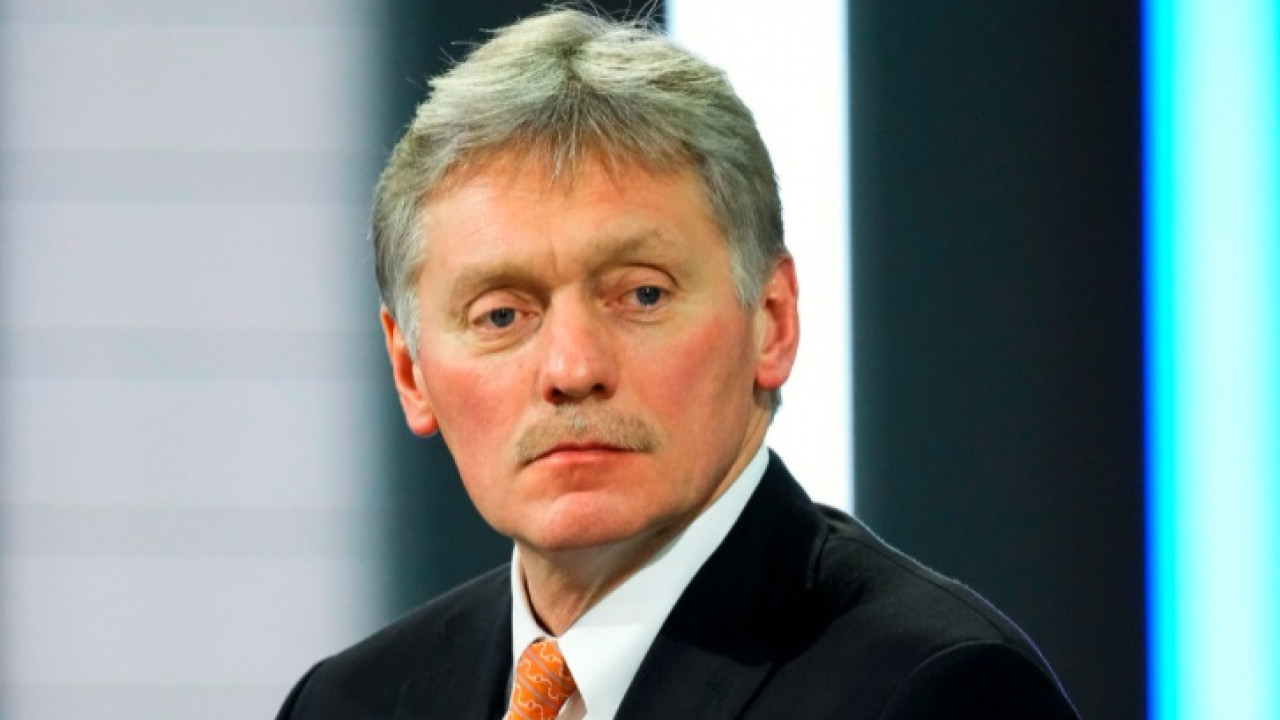 The Kremlin spokesman said ties with Germany are already at a “low point” and there is also no “substantial dialogue” with other EU and NATO countries.

Asked during a press conference, he said: “Such traditions do not bode well for the future of the relationship. They will definitely leave an indelible mark..”

He added that ties with Germany are already at a “low point” and there is also no “substantial dialogue” with other EU and NATO countries.

Bloomberg: Soon the “yes” from Germany to Poland for the export of Leopard to Ukraine

German Chancellor Olaf Scholz is expected to give the “green light” to Poland on Wednesday to export Leopard to Ukraine, as Bloomberg reveals citing people familiar with the matter.

Berlin wants to make a decision on the matter as soon as possible to quell growing frustration among the allies, said the source, who asked not to be named.

German law requires approval for the re-export of its military equipment, meaning the hundreds of Leopard tanks in Europe can only be sent to Ukraine with Berlin’s consent.

It is recalled that earlier today Poland submitted an official request to Germany for the Leopard mission to Ukraine, and the German government said it would respond to its request immediately.

Chancellor Olaf Solz has come under intense pressure in recent days to allow allies to hand over their stocks to Leopard. Poland is calling on Germany to abandon the cautious approach, and Polish Prime Minister Mateusz Morawiecki said on Tuesday he expected “immediate” approval from Berlin, while appearing willing to go ahead with the delivery of the tanks even without Berlin’s approval.

A senior German foreign ministry official said the final decision on whether Germany will send Leopard to Ukraine or allow other countries to do so will be made at the chancellery in Berlin. “Be that as it may, the decision will obviously be made in the chancellery, with the consent of the government,” said Tobias Lindner, the deputy foreign minister. “The position of my minister in this discussion is known, I believe,” he added, referring to Berbock, who said on Sunday that Germany would not stand in the way of other countries wishing to supply Leopard tanks to Kyiv.

Facebook
Twitter
Pinterest
WhatsApp
Previous article
Dendias visit to the Nelson Mandela Foundation, the Greek sports club “Corinthians” and a Greek school in South Africa
Next article
Companies will have to offer Pix for consumers to pay their electricity bills

The devastating passage of the coronavirus on the planet: Three years of pandemic in numbers