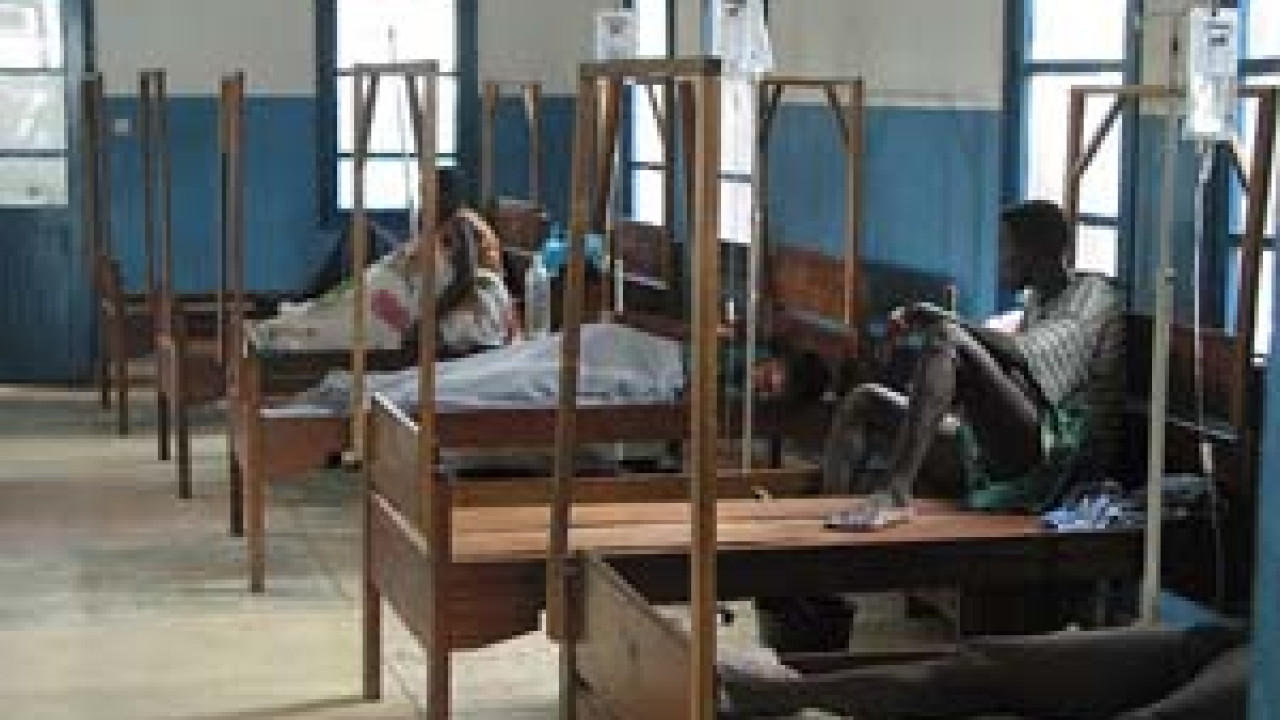 Malawi: The death toll from the cholera epidemic exceeds 1000

According to data from the World Health Organization, the previous deadliest cholera epidemic was recorded in the period 2001-2002 and had a death toll of 968.

The cholera epidemic that has been ongoing since March 2022 in Malawi has now claimed the lives of more than 1,000 people, the Ministry of Health announced on Tuesday, adding that it is now facing a vaccine shortage.

The death toll reached 1,002 yesterday, making the current cholera outbreak the deadliest ever recorded in the impoverished southern African country. The previous deadliest cholera epidemic was recorded in 2001-2002 and had a death toll of 968, according to data from the World Health Organization (WHO).

Since the detection of the first cases last year, some 30,600 infections have been laboratory confirmed.

Cholera is spread through contaminated water and human feces. After a short incubation period of two to five days, it causes extremely acute diarrhea, vomiting, dehydration, and—if not treated immediately—death within hours. It is extremely dangerous for small children.

But “we used all the vaccines we had,” Health Ministry spokesman Adrian Tshikube told AFP yesterday.

“The fact that there is only one cholera vaccine manufacturer in the world makes it difficult to obtain the formulation,” he added, as “we are in competition for the same vaccine with the rest of the world.”

Part of the population of Malawi also refuses any treatment, due to religious beliefs, which allows the disease to spread.

In September, the WHO spoke of an “alarming resurgence” of cholera globally after years of decline, as climate change adds to the factors contributing to its spread, in addition to poverty and armed conflict.

The disease infects 1.3 to 1.4 million people worldwide each year and kills between 21,000 and 143,000 people, the international organization estimated in 2021.