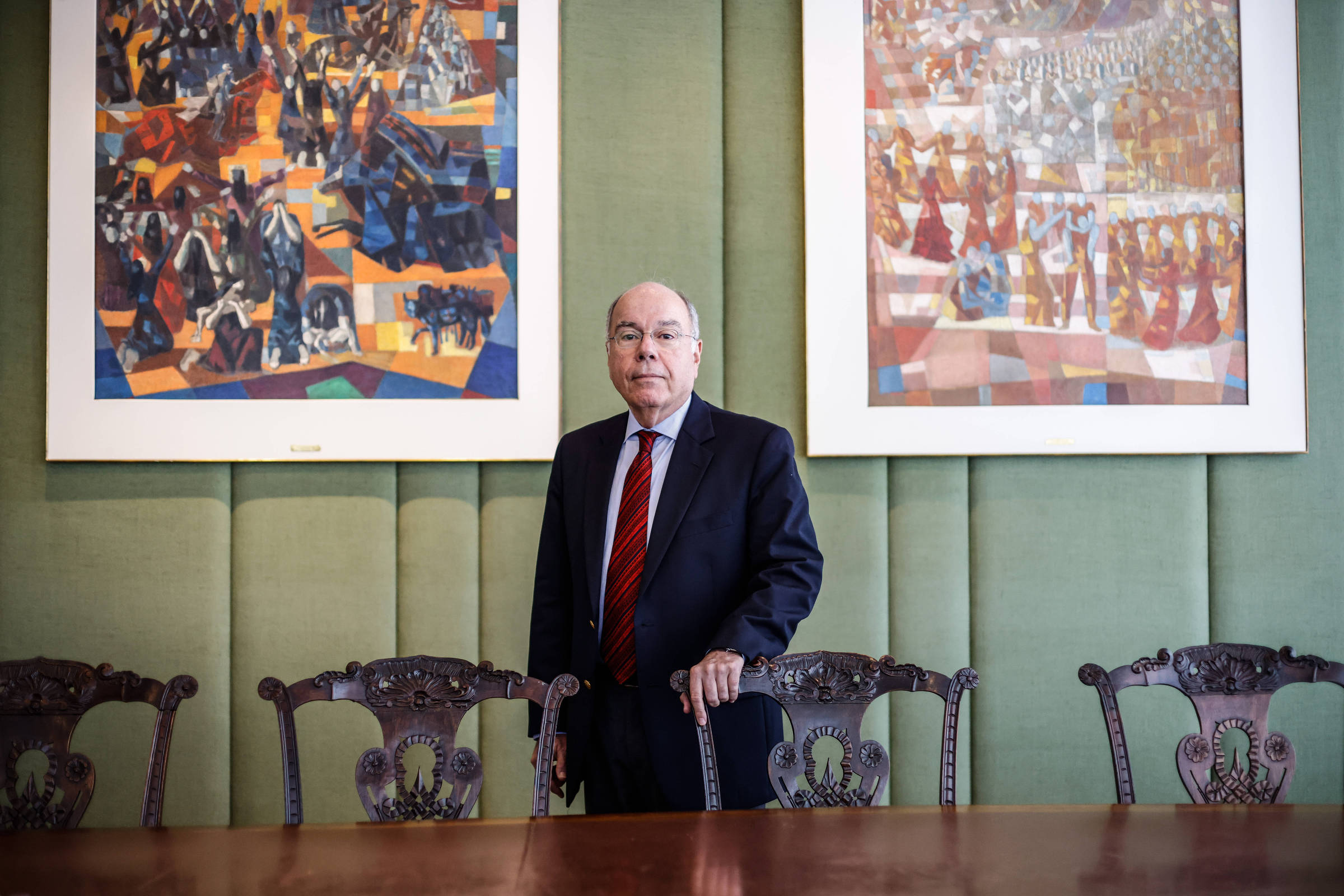 China sent a message to the Itamaraty and said it expected Foreign Minister Mauro Vieira to prioritize Beijing on a trip to Asia scheduled for March.

In mid-January, the Brazilian ambassador in Beijing, Marcos Galvão, had a meeting at the local Ministry of Foreign Affairs. In it, the diplomat in charge of issues related to Brazil told Galvão that he had been informed that Vieira was planning a trip to India in March, at a meeting of G20 ministers, and that the chancellor’s first visit to China could take place in the same context.

Then, according to reports made to the Sheetthe diplomat said he considers it important that Vieira first visit Beijing — and only then go to India.

Members of the government who follow the issue said, on condition of anonymity, that they understood that the message was a signal that China expects a symbolic gesture from the Itamaraty in the sense of showing that Beijing is Brazil’s priority partner in the Asian continent.

The theme is especially sensitive, since China and India, even though they are part of the Brics (a bloc with Brazil, Russia and South Africa), are regional rivals and have a history of skirmishes at border points. Delhi is still part of an alliance to counter Beijing’s influence in the Indo-Pacific, the Quad, alongside the US, Japan and Australia.

The rivalry also takes place in the diplomatic field. In 2020, at a Brics summit, the Chinese acted to have an excerpt removed from an official document about the support given by Beijing and Moscow to the aspirations of the other members to play “more relevant roles at the UN” —a reference to the plea of ​​Brazil and India for the expansion of the UN Security Council, of which China and Russia are permanent members.

At the meeting, the Asian giant took advantage of the lack of interest in reforming the collegiate on the part of then-president Jair Bolsonaro (PL) to reinforce its position, in a message mainly against the possibility of India gaining a permanent seat.

When contacted, Itamaraty said that Chancellor Mauro Vieira is scheduled to visit India on March 1st and 2nd, on the occasion of a G20 ministerial meeting. The eventual passage through China depends on agenda issues on both sides and is still under evaluation.

As reported to Sheet people with knowledge of the subject, Galvão also discussed, at the meeting at the Chinese chancellery, the visit of President Luiz Inácio Lula da Silva (PT) to Beijing. He heard that the Xi Jinping regime hopes to receive the PT as soon as possible and that the visit is considered a priority by the country.

On the last 18th, Lula said that he intends to travel to China in March. The president fulfills his first international agenda this week, with trips to Argentina —where he met his counterpart Alberto Fernández and participated in the CELAC (Community of Latin American and Caribbean States) summit— and Uruguay. On February 10, the PT leaves for Washington (USA), at the invitation of President Joe Biden.

The resumption of relations with China, Brazil’s main trading partner, is one of the priority points of the foreign policy now led by Vieira. The biggest challenge is to find a balance in the midst of the current geopolitical conflict between Beijing and Washington.

THE Sheet the Brazilian chancellor said that the country intends to be guided by the national interest. “Whatever is in the national interest will be done, on one side or the other. These are not conflicting things, we are not going to stop having a very important strategic relationship with China for any other reason,” he said. “The US was Brazil’s main trading partner for a century. In 2010, it became China. USA, which is at the center of world power.”