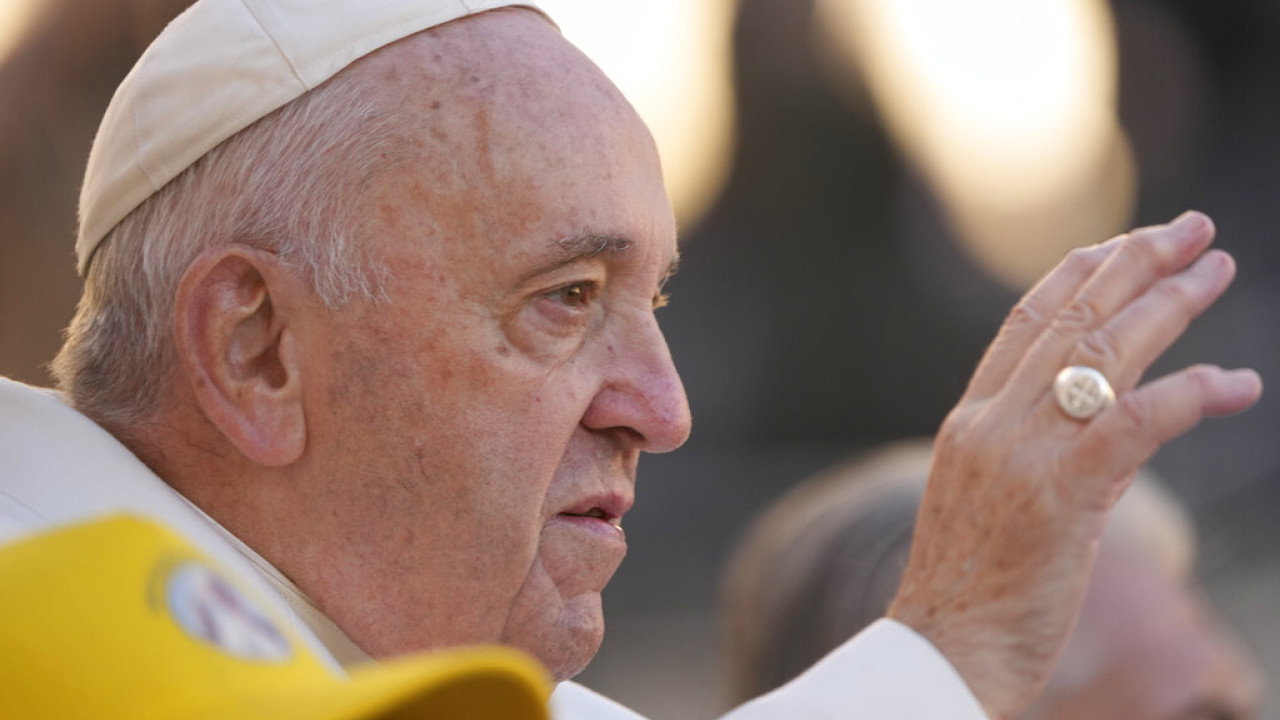 Pope Francis: “Homosexuality is a sin but not a crime”

The Pontiff called on Catholic bishops to welcome members of the LGBTQ community into the church.

Pope Francis called the laws that criminalize homosexuality “unjust”, saying that “God loves all his children as they are”.

“Being gay is a sin but not a crime,” the pontiff told The Associated Press.

Some 67 countries around the world have criminalized homosexuality – and in 11 of them this “crime” carries the death penalty, according to The Human Dignity Trust

At the same time, he called on the Catholic bishops who support these laws to welcome members of the LGBTQ community into the church.

BREAKING: Pope Francis in #TheAPInterview calls laws criminalizing homosexuality “unjust” and asserts: “Homosexuality is not a crime.” The pontiff says God loves all his children just as they are. https://t.co/iejGzRZKud

However, Pope Francis “excused” the bishops by saying that such attitudes are due to cultural backgrounds.

As he said, the bishops must undergo “a process of change to recognize the dignity of each one”, adding that they must show “tenderness, please, as God does with each one of us”.