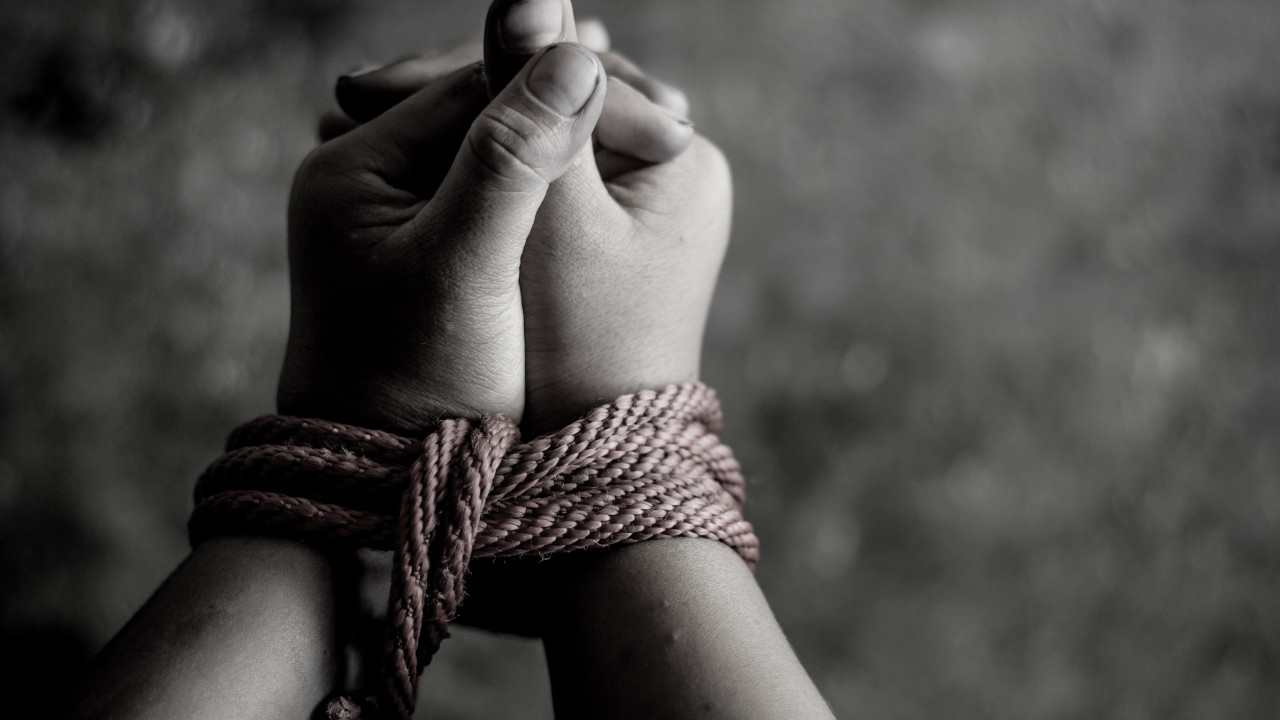 Heraklion: A case of trafficking was tried – How the ring operated, the “madames” and the voodoo ceremonies

The case of Precious is shocking as it captures the stories of thousands of girls who, on the way to a better life, become victims of trafficking organized networks

The story of the 17-year-old Precious, a girl from a poor town in Nigeria, who had been a victim of trafficking and was sent by the prostitution ring to various regions of Greece for almost 7 years, was heard in the Mixed Jury Court of Heraklion.

The case of Precious is shocking as it captures the stories of thousands of girls who, on the way to a better life, fall victim to trafficking organized networks.

The so-called “madams” with pagan rituals define their lives and push them into prostitution rings.

According to the information Cretalive has at its disposal, the case began to be investigated years ago by the Sub-Directorate for Combating Organized Crime and Human Trafficking of the Hellenic Police, in Thessaloniki, when in 2016 the girl, refusing to continue this life, appealed to the organization “Hellenic Council for Refugees”. The research reached Heraklion since, as it turned out, it was the first station of the “issued life” in the land of the …promise, i.e. in Europe.

Under the guidance and orders of another Nigerian, “Madame Shira”, the minor was initially forced to work in a bar in the city of Heraklion, owned by a 60-year-old Greek woman.

Precious, it is claimed, was forced to hand over her documents and mobile phone to the Nigerian woman, who “blew” the tale to her: she would be extradited to repay her. And when the girl reacted, the “madam” made sure with particular cruelty to bend her resistance, even threatening her with voodoo.

In fact, before the 17-year-old left her town, the “madam” who undertook to help her, bound her with a pagan ceremony.

For years now it has been known that in the countries of Niger, and especially in Nigeria where poverty is ravaging the population, the rings attract girls to promote them to Europe, which they “wrap” with witchcraft. Before they depart, they force them to participate in rituals and thus make them their subjects.

The main accused, “Madame Shira”, unfortunately could not be identified.

Only the 60-year-old owner of the bar in Heraklion sat in the dock, who vigorously denied the accusations. For the charge of pimping she was sentenced to five years in prison, with the appeal having suspensive force under the conditions of the ban on leaving the country, appearing every month at the Police Department of her area and paying a cash guarantee of 8000 euros within one month .