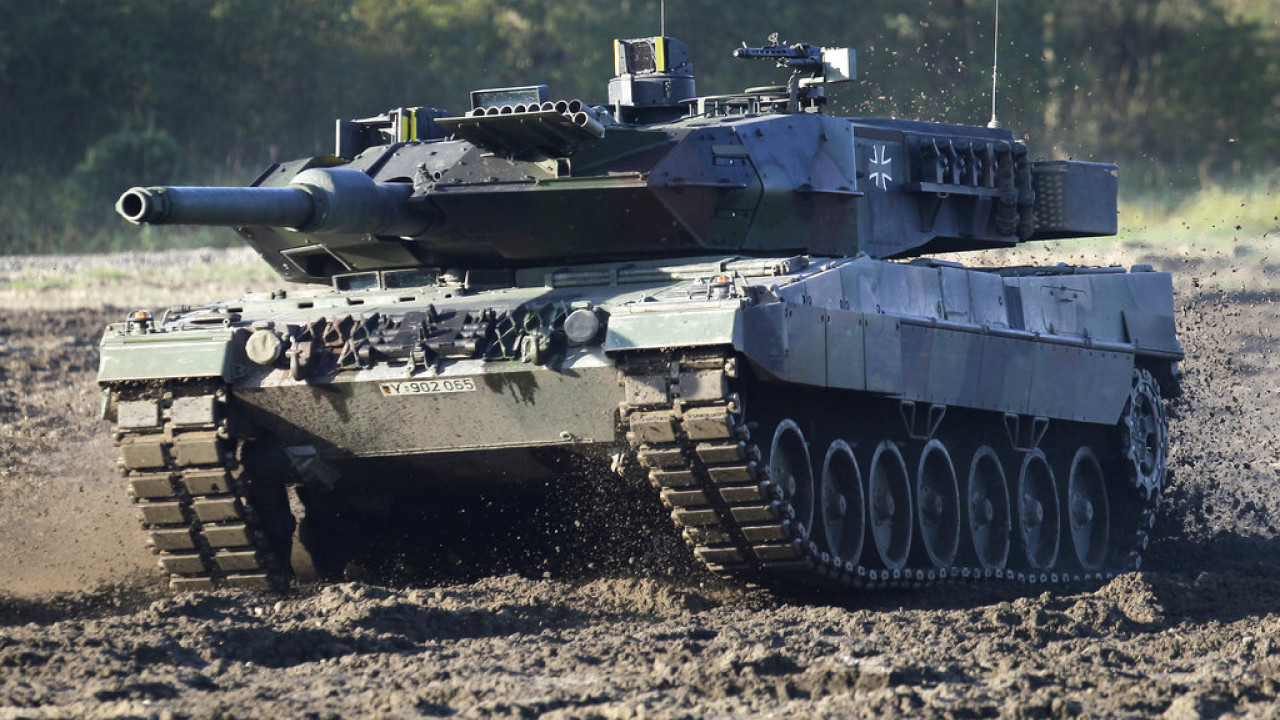 The Kremlin stated today that the tanks Abrams which will be sent to Ukraine from the USA they will “burn”, saying that the proposed missions are expensive madness.

US officials told Reuters yesterday that Washington is expected to send dozens of M1 Abrams tanks in Ukraine, reversing its previous position on the matter.

Speaking at a regular press briefing, Kremlin spokesman Dmitry Peskov said that while the Abrams missions were not confirmed, they would waste of money.

“I’m sure many experts realize the absurdity of this idea. The plan is disruptive in terms of technology,” he said. “But most of all, he overestimates the potential it will bring to the Ukrainian military. These tanks burn like any other,” he added.

At the same time, the Kremlin stated that it is “really worrying” that the “Apocalypse Clocks” moved closer than ever to midnight and called for vigilance to avoid the risk of a nuclear war.

The hands on the “Doomsday Clock”, created by the Bulletin of the Atomic Scientists to measure how close humanity is to the end of the world, moved to 90 seconds before midnight, 10 seconds closer than it has been in the past three years.