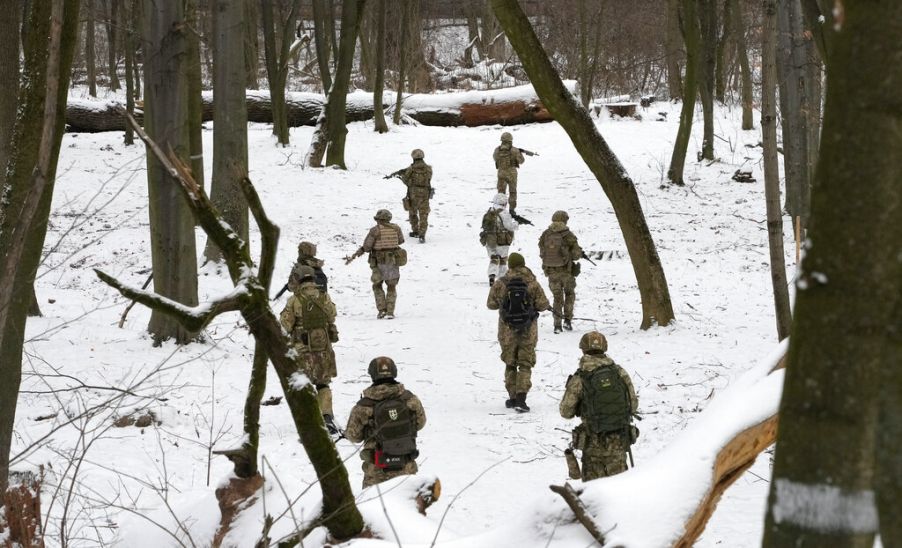 The Organization for Security and Co-operation in Europe (OSCE) is holding an emergency meeting of its permanent representatives today, following a decision by Russian President Vladimir Putin to recognize the independence of two separatist regions in eastern Ukraine.

This “constitutes a clear violation of international law“Poland, which currently holds the rotating presidency of the OSCE, is based in Vienna, Austria,” the statement said.

Earlier, in a statement, he said that they started again this morning bombardments on the contact line between the Ukrainian army and pro-Russian separatists in eastern Ukraine.

The meeting of the OSCE Permanent Representatives “in an enhanced form starts at 14:00 Greenwich Mean Time (16:00 Greek time) and” is not open to the media “, Warsaw clarified.

Russia’s recognition of “certain parts of the Donetsk and Luhansk regions” is “contrary to the commitments within the OSCE as well as to the Minsk agreements,” according to Warsaw.

The recognition “jeopardizes the organisation’s involvement in a peaceful settlement of the conflict,” the Polish OSCE chairmanship said.

The Minsk II Agreements were signed in 2015 under the auspices of the OSCE by Ukraine, Russia and the two breakaway regions in order to establish a ceasefire there.

The decision taken yesterday, Monday, by Russian President Vladimir Putin to recognize these areas was condemned by Westerners.

The OSCE had already convened an extraordinary meeting of its permanent council yesterday at the request of Ukraine. The organization’s secretary general, Helga Schmidt, had called for “dialogue”.

The agency’s observers counted more than 3,200 new violations overnight in a 48-hour ceasefire believed to be in effect in eastern Ukraine.

The OSCE has 57 members, including Russia, Ukraine and the United States.