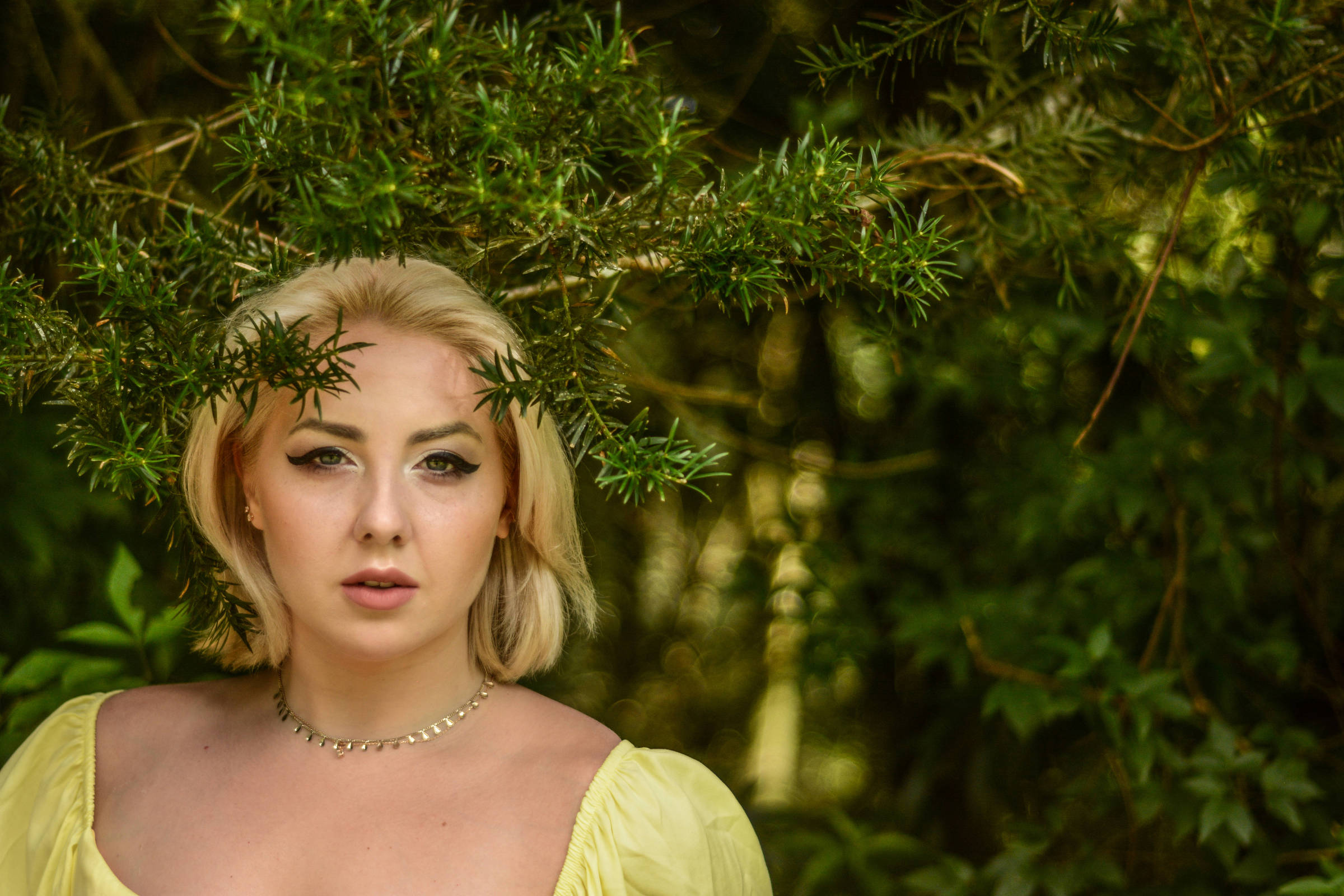 This is the fourth time that Darina Konstantinova, 25, comes to Brazil. The first trip, in 2017, was for work, and so were the next two. A dancer and choreographer of belly dancing and other styles, she has received invitations to teach and perform.

When he landed on Brazilian soil on the 15th, however, the reason was another: Ukrainian, he decided to leave his country with the fear of the war that, at that time, was about to start. “I hardly sleep, I’m on the phone all the time trying to help as much as I can.”

Diva Darina —artistic name— has been working with dance for a decade. From a friend’s house where she is staying in Curitiba, Paraná, hub of the Ukrainian community in Brazil, she says it’s common for girls in her country to practice dancing from an early age. In her case, it took what she calls audacity.

She started studying dance at the age of 5 and, at the age of 12, was teaching at a local culture house. The audience was such that Darina convinced her mother to help her open a school of her own in the family’s hometown of Khmelnitski, a municipality of 270,000 on the banks of the River Buh and about 5 hours by train from Kiev.

Over the years, he has amassed a huge following on the internet with whom he now shares scenes of the Russian invasion of his country and cries for help. There are 305 thousand followers on Instagram and 403 thousand on Facebook. Darina’s YouTube channel, with 293,000 subscribers, was the one that showcased her work to dance organizations around the world and allowed her to be invited to over 30 countries.

“The most important thing right now is to use my audience to bring true information to people,” he says. The most recent posts on their profiles contain snippets of bombing videos he receives from friends and family, as well as messages offering and asking for help to refugees.

“This message is for people who ask me to keep quiet about the situation in my country and just mind my business — ‘dance, but don’t talk’: I’m not afraid of losing followers, I’m afraid of losing my life, my life. from my parents and friends,” he said in a video.

Darina’s father and mother — he, an employee of a special department of politics, and she, a housewife — are still in Khmelnitski with no plans to leave the country along with the wave of refugees that already exceeds the figure of 1.5 million. “It’s impossible, because my father can’t leave Ukraine, and my mother won’t abandon him.”

When he decided to come to Brazil, a country with which he created ties, he did so out of fear of what was to come. For months, Russian President Vladimir Putin had concentrated more than 100,000 troops on the borders. Darina feared that, with the possible closure of the airspace in situations of tension like this, she would not be able to travel for work and thus support herself. But even there a war didn’t seem imminent, she says.

“We received the news from the borders, and of course we were afraid. But we knew that the president of Russia was trying to scare our people, after all, in the last eight years we had war on the border. Nobody really believed that this would happen because we were already everyone used to live with that feeling. We thought: ‘no, Putin is not that crazy’. But he is.”

It is not the first time that Darina’s life has been impacted by the Russian-Ukrainian relationship, although nothing has ever gained such proportions. She recalls in detail the 2013 and 2014 demonstrations that preceded the fall of President Viktor Yanukovych, when he distanced himself from the European Union and approached Moscow, generating popular dissatisfaction. Darina participated in the acts, as well as her family.

She expresses discomfort with Putin’s speeches, in many of which the Kremlin leader suggests that Ukrainians are hostile to Russians. “We all know the Russian language, we all have at least one relative in Russia. We are open, peaceful. TV advertising is terrible because it is not true.”

Research by the Rating Institute suggests that the fraternity between the people of the two countries could be shaken by the war. In a survey conducted with 1,200 Ukrainians from all regions of the country — with the exception of Crimea and the Donbass — on March 1, 55% of respondents said they thought the Kremlin was to blame for the war. Another 38%, however, said they were from the government and also from the Russian people.

​Darina is yet another enthusiast of President Volodymyr Zelensky, who has been heroicized by the population and the West. She says that she only didn’t vote for him in 2019 because she was in China for work, but that the family supported the former comedian.

The choreographer and dancer does not know what the next steps will be, despite already having performances scheduled in Brazil. She has no idea when she will be able to see her parents again and even less when she will set foot in their country again. “I understood that in the next few months this will be impossible because they are destroying Ukraine. I want to help rebuild my country, there will be a lot to do after the war.”

For now, he says he only knows that Brazil was the right choice of destination. One of the first countries to welcome her as a professional dancer gained her appreciation, which has only grown with the reception since she arrived fearing war. “In past lives I think I was Latina, probably Brazilian.”