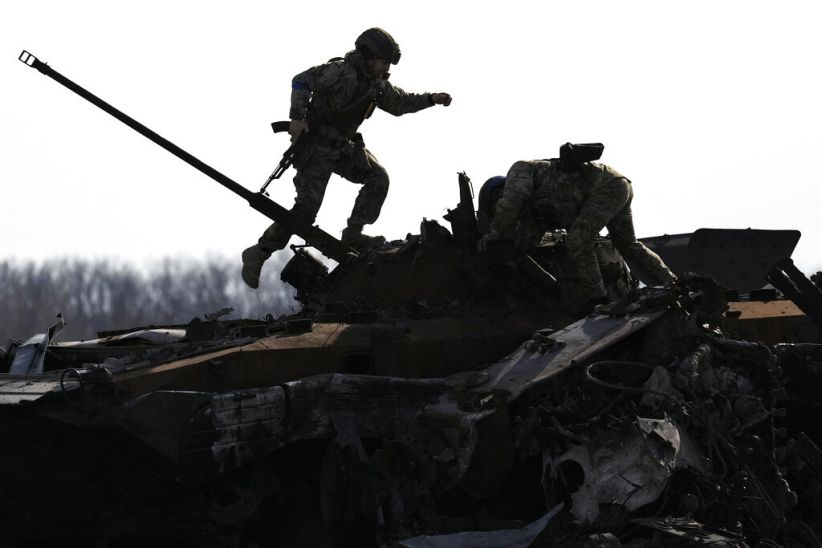 Ukrainian troops have arrived in Germany to train in the Panzerhaubitze 2000 artillery system, government sources told the German news agency in Berlin on Tuesday.

This type of armored self-propelled gun will be used against Russian forces. With simple shells, its effective range reaches 30 kilometers. With specially improved ammunition, its range can reach 40-50 km, according to the Bundeswehr.

Each such cannon has a five-member crew.

German Defense Minister Christine Lambrecht announced last week that Berlin would supply seven such artillery pieces to Ukraine. The Dutch government announced in late April that it would also deliver a “limited number” of such systems.

The training of the crews is expected to last about 40 days, depending on the familiarity of the Ukrainian military with weapons of this kind.

As experts explain, the use of these guns in combination with reconnaissance data will allow targeting of targets at much greater distances than today.