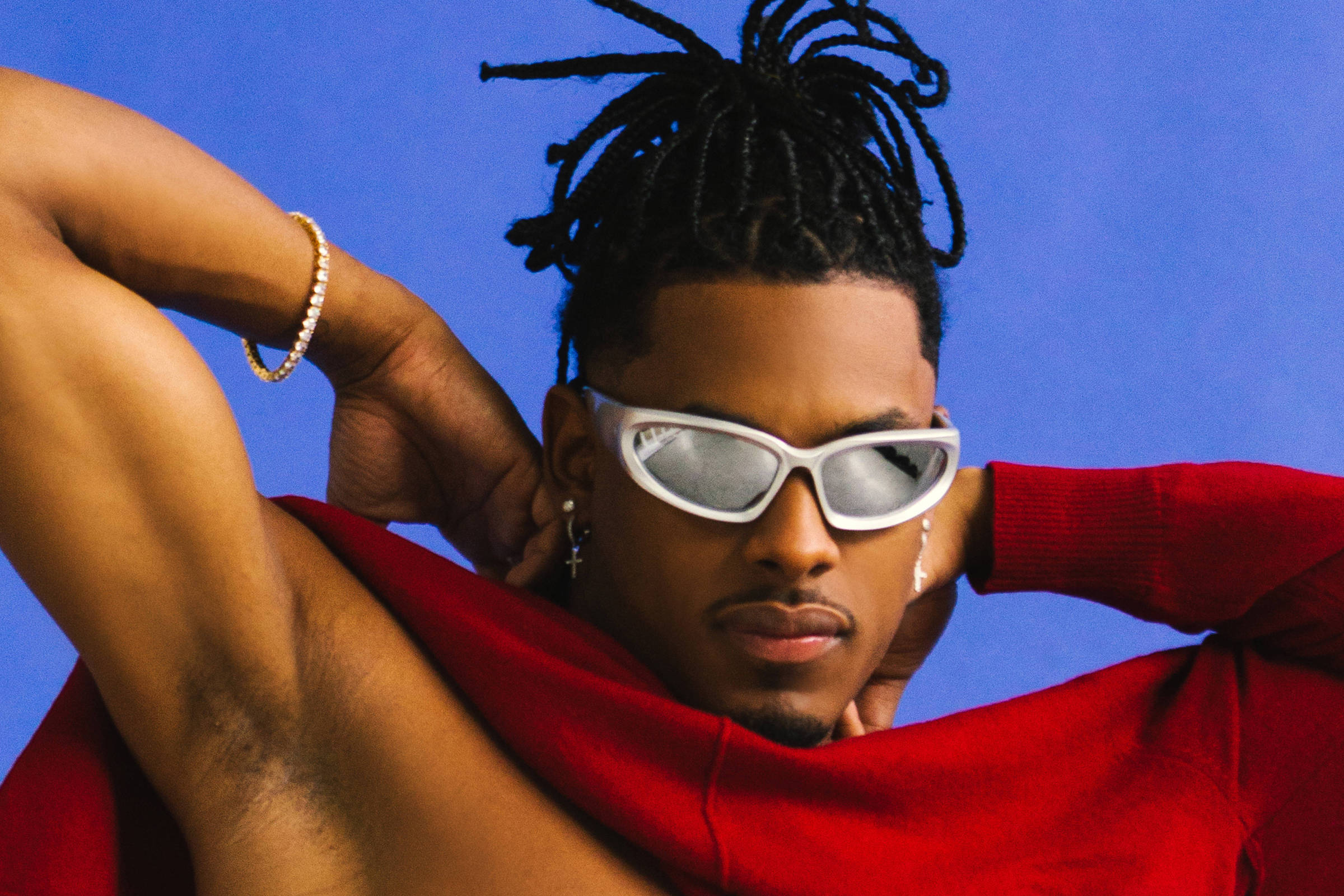 The sprinter and former participant of Big Brother Brasil 22 (Globo) Paulo André, 23, who in the reality guaranteed the second place, is the newest model of the WAY Model agency. He signed on and is now teammates with other names like Sasha Meneghel, Alessandra Ambrosio and Carol Trentini.

The company’s idea is to place PA as the star of major brands and campaigns in Brazil and abroad. He even took his first photos in rehearsals. WAY director Anderson Baumgartner says he was impressed by PA’s beauty during the attraction.

“After I got to know him a little more on reality, my desire to work with him only increased, because I saw the wonderful personality he has. The PA, for me, can be an athlete, a super model and everything he wants. Our work will be to strengthen this for the national and international market”, he says.

In a recent interview with F5the day after the final that gave the title of the season to Arthur Aguiar, Paulo André said he wanted to take advantage of the opportunities as a musician and also as a model, in addition, of course, to continue dreaming of medals on the tracks.

“I joined to give more visibility to the sport, we fight for athletics to be recognized. Athletics remains the thing I love the most”, he began.

“I cannot forget that it was athletics that took me to the place I am today, but I already knew that this clash could happen with other careers as a singer or model. I have this desire to sing too, but first I want to fulfill dreams as an athlete. But I say that it wouldn’t be smart to close doors,” he said.