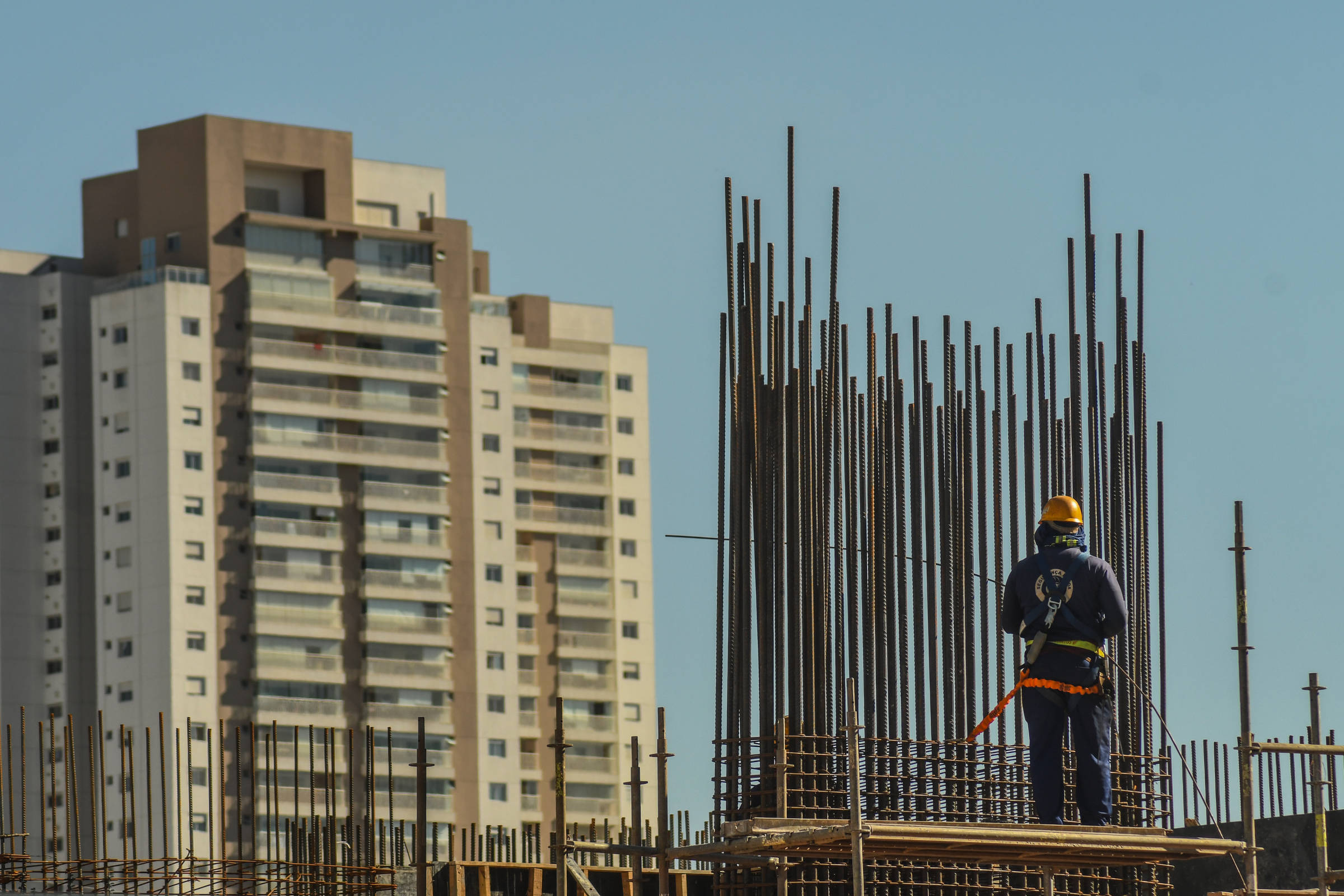 Tensions between the construction industry and steelmakers rose again in the face of government plans to cut import tariffs to try to circumvent inflationary pressure.

Steel manufacturers accuse construction companies of bringing wrong information to Minister Paulo Guedes to convince the government that Brazilian steel is too expensive and, therefore, it would be appropriate to increase competition from imported steel.

“We appealed to the minister so that we would not be penalized for this nonsense that has been presented by this construction group. The minister was surprised by the information and guided his team to review the numbers and re-discuss”, says Marco Polo de Mello Lopes, executive president of Instituto Aço Brasil, which brings together companies such as Gerdau and Usiminas.

The idea, according to Lopes, would be to remove steel rebar from the list of items that should have the import tax reduced.

He says that the Brazilian product is among the cheapest in the world, only behind raw materials from Russia and China. The entity presented figures for the sector to the government, which plans to invest R$ 12 billion this year.

“The minister said that he has been pressured by civil construction, by a group that represents the builders of Casa Verde and Amarela, which alleges that it is experiencing great difficulties because steel has increased by more than 100%, which is untrue. I know where this difficulty comes from because they only announce fantastic results”, says Lopes.

As Panel SA anticipated, the construction industry had been moving to seek more steel on the international market, as it did last year, in order to circumvent prices.