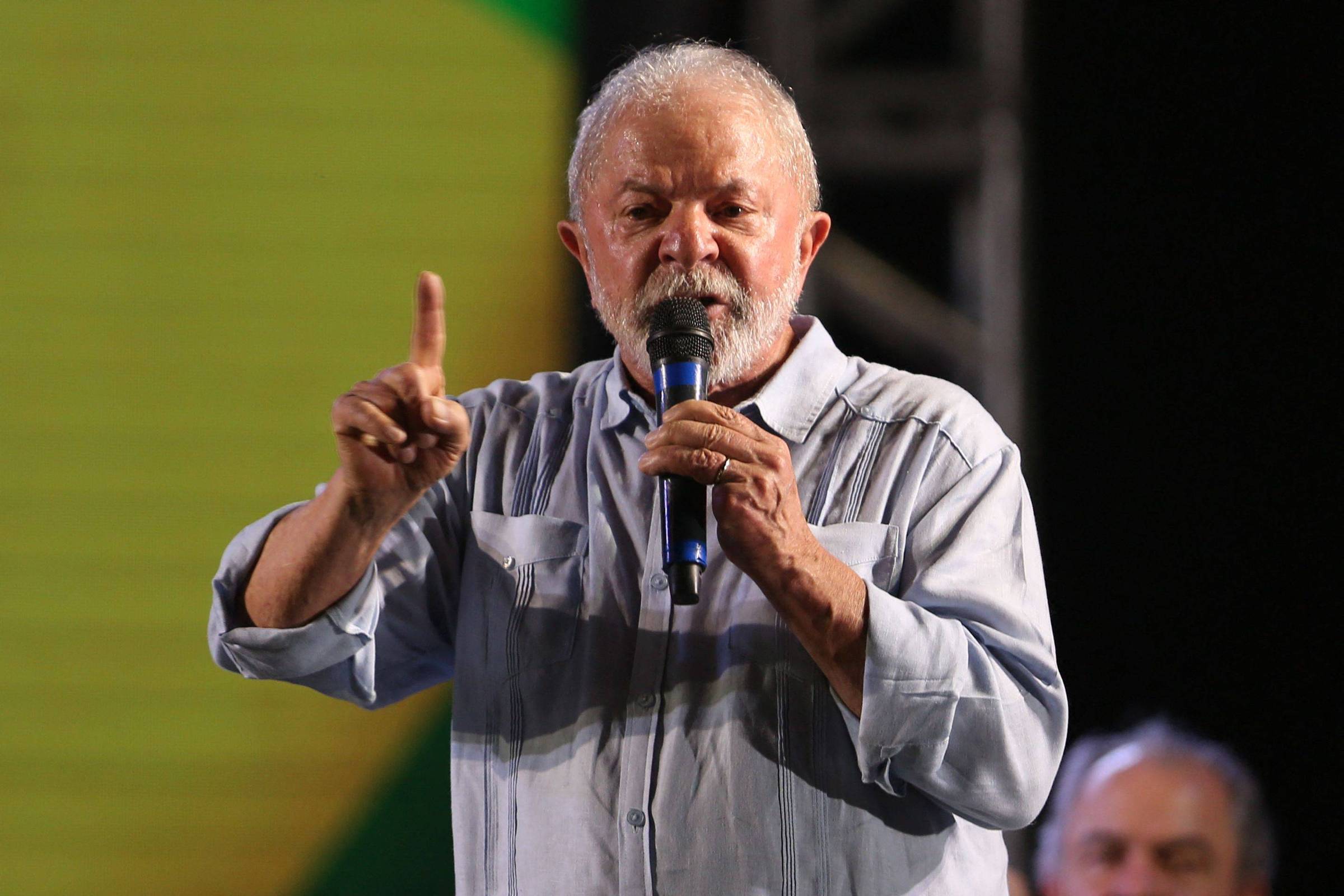 Lula says renegotiation of family debts will include retail and banks

Former President Luiz Inácio Lula da Silva (PT) expanded the scope of the proposal to renegotiate the debts of the poorest families, provided for in his government plan, and spoke this Tuesday (6th) of including, in addition to water bills, and electricity and other services, as well as retail chains and banks.

“It is not enough for us to win the elections and improve people’s income. We will have to, at first, have the courage to have the conditions to negotiate these debts, either with entrepreneurs in the retail sector or with the municipalities and states, or with the banks”, said Lula during a coordination meeting of his campaign for the presidency.

The program, called “Desenrola, Brasil”, has been announced by Lula and also in the PT campaign advertisements. The initial idea was to renegotiate the water, electricity, gas and telephone debts of families with an income of up to three minimum wages. However, Lula has now included banks, credit cards and retail chains in his speech.

Lula mentioned, for example, that the indebtedness of families with the national financial system is at 52.7%, the highest in the historical series, and 27.6% of family income is committed to debt.

Data from the CNC (National Confederation of Commerce) point to 79% of indebted families; 29.6% with overdue debts; and 10.8% who say they are unable to pay their debts.

“If we don’t solve the debt in people’s lives, these people will be unable to consume anything, and if people don’t have consumption power, the economy doesn’t grow”, defended the former president.

The proposal worked on by the PT so far focuses on non-bank debts. The campaign’s calculation is that it is possible to renegotiate up to R$ 90 million in debts of approximately 30 million families with incomes of up to three minimum wages.

Facebook
Twitter
Pinterest
WhatsApp
Previous article
Colonna: Mutual assistance between Greece and France if there is an armed attack
Next article
Stock market: Normally on Wednesday the meeting – Why the OASIS system “fell”.