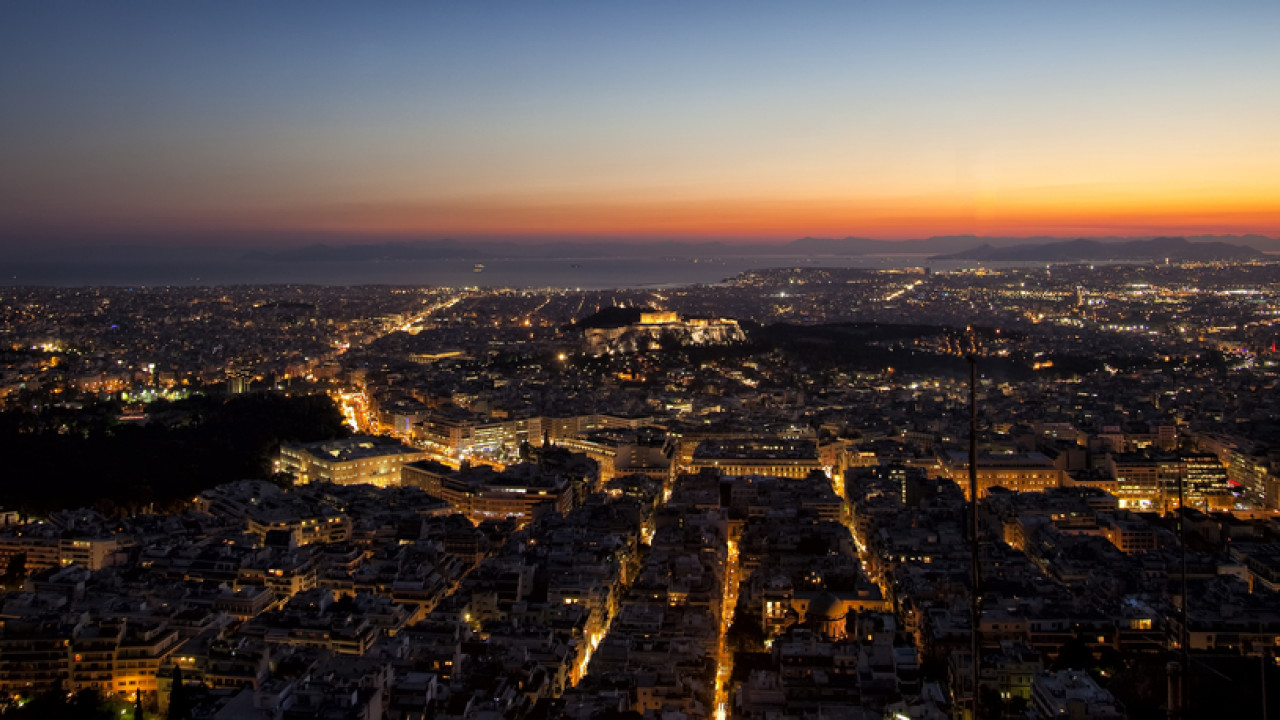 Saving electricity in the public sector: incentives and penalties

A series of incentives and disincentives in the State to achieve the goal of a 10% reduction in energy costs was announced earlier, during the press conference where the measures to save energy in the State were presented, Deputy Minister of Finance Theodoros Skylakakis.

The minister stated that “the State paid 700 million euros for electricity to PPC in 2021. This amount will be significantly higher in 2022. Therefore, saving electricity in the State is absolutely necessary to adapt to the new data that has created the energy crisis.

Electricity is produced by natural gas, by 30%-40%, the price of which has skyrocketed. It is 10 to 15 times more expensive, compared to the pre-energy crisis period. We should therefore reduce the importation of very expensive natural gas, which in the case of the State, directly burdens the taxpayer. Also, this initiative is necessary, so that in the event of an interruption in the flow of Russian natural gas, there is more energy available for households and businesses.”

The KYA for savings

At the same time, he noted that “in a Joint Ministerial Decision (Government Gazette – Gazette B3424/2-7-2022) we have specified the measures to improve energy efficiency and save energy in buildings and facilities of public sector entities.

The target regarding the reduction of electricity consumption was set at least 10%, in relation to the consumption of the same time period in 2019, for the first year of implementation of the measures. For the following years, the goal will be redefined.”

Energy saving measures include initiatives such as:

The monitoring of the implementation of actions and the course of electricity consumption to achieve the goal of reducing energy consumption, at least by 10%, is done through the electronic platform publicenergysavings.gov.grwhich has been put into operation.

For the implementation of the measures in the buildings, facilities and infrastructures of the public sector, the following procedure is followed:

The connection, during the initial certification of entry to the application, is made by the operator’s energy infrastructure/facilities manager.

For this purpose, it utilizes the unique codes – credentials (taxisnet) of the General Secretariat of Public Administration Information Systems of the Ministry of Digital Governance, related to A.F.M. each carrier.

After the initial certification, the entry of each body into the application is carried out by the administrative officers (one or more are defined for all the facilities of each body).

The electronic cross-checking of the necessary data to monitor the implementation of energy saving actions in the State and the course of electricity consumption is carried out through the Interoperability Center of the General Secretariat of Public Administration Information Systems.

Our goal is to change behavior in relation to diligent energy management. For example, when there is enough sunlight there is no need to have the lights on in the building. Aisle lights should not be on unless an employee is present. When the central heating is working and sufficient heating is achieved in the building, there is no reason for the air conditioners to work at the same time. In sports facilities, heated pools if covered use much less energy. A space, where there is no traffic, does not need to be heated or lit during the hours it remains closed, etc.

At the same time, in the context of systematizing the effort to save energy in the State, we will develop additional actions, which will help to immediately achieve the goals of reducing consumption.

The main tool will be groups (task forces), with special energy analysts. These groups will undertake actions such as:

– Information, training and awareness of both the energy managers per building and the employees

– Configuration and implementation, initially as a pilot, of building-specific operating procedures

– Control of implementation of cost reduction actions and continuous improvement/adjustment