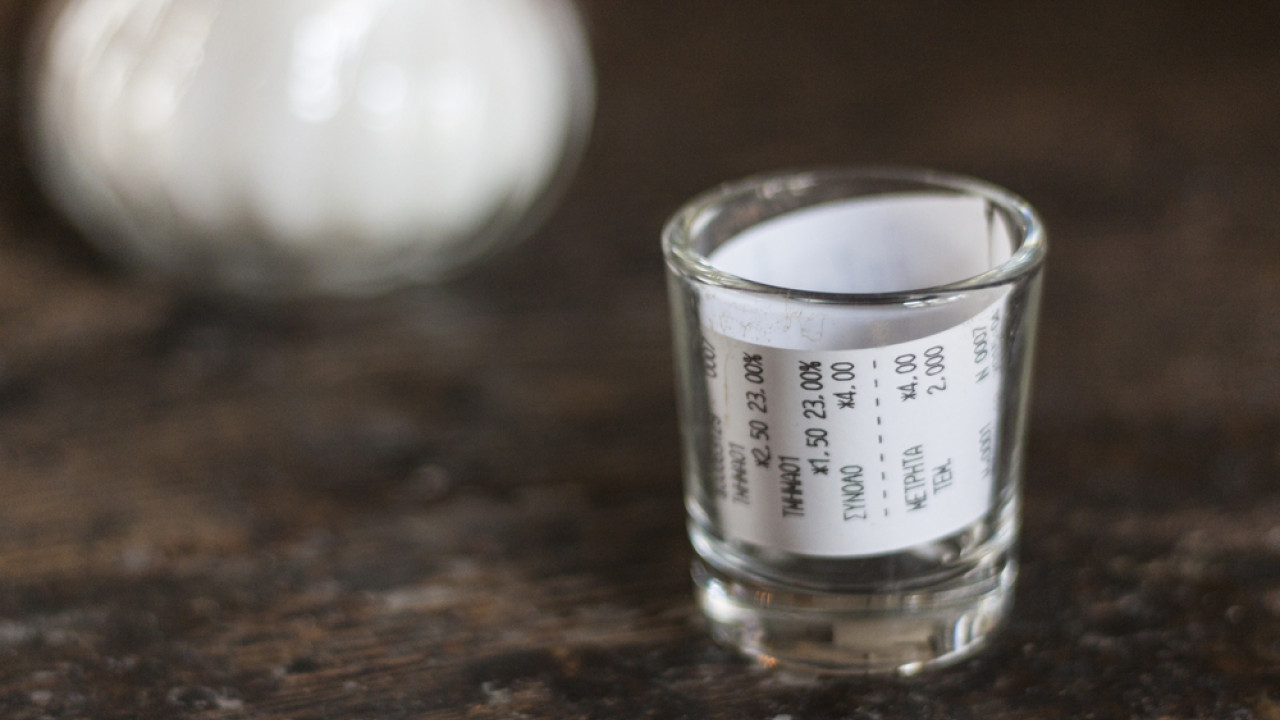 The “weapon” in the hands of citizens for not issuing receipts, the new digital application of AADE Appodixi was presented by Finance Minister Christos Staikouras.

As another “weapon” in the hands of citizens, who, with its help, can contribute even more actively, in order to effectively deal with cases of non-issuance of legal documents or incorrect transmission of information to the Tax Authority for daily transactions, characterized the new Appodixi application which was presented today and will be put into operation in the coming days, the Minister of Finance Christos Staikouras.

At the same time, he noted that the new application is an innovative, easy-to-use and intelligent additional tool for reducing tax evasion, while he noted that this development confirms in practice the firm commitment of the political leadership of the Ministry of Finance and the AADE to the drastic reduction of tax evasion, through the optimal utilization of new technologies, as well as the digitization of tax procedures in a citizen-friendly manner.

How does it work

With a few, simple steps, citizens now have the possibility to check on their mobile phone whether the receipt they received for the purchase of a product or service is genuine and whether the details of the transaction have been correctly transmitted to AADE.

In the event that the application detects a problem, the Tax Authority is automatically notified, so that it can take legal action to confirm the violation and charge a fine.

In fact, the Ministry of Finance and AADE are working on it the possibility to provide an incentive for citizens to use the applicationin the form of returning to the complainant part of the fine that will be imposed on the business or professional for the illegal receipt they “scanned” through Appodixi.

Thus, part of the additional tax revenue that will be generated by the use of the application will be returned directly to the citizen who contributed to generate this revenue.”

The 4 axes for an efficient and fair tax system

The Minister of Finance specifically stated that “the government of New Democracy, from the beginning of its term, set as one of its strategic goals, in the field of the economy, the formation of a stable, economically efficient and socially fair tax system”.

The objective, which he said, is based on 4 main policy axes to encourage employment, attract investment and strengthen the payment culture, given that taxation – beyond its obvious function to ensure revenue – is a useful lever for achieving development goals:

Among other things, we reduced the tax rate for start-ups for the first 3 years of their operation, established a discount for expenses related to receiving services for energy, functional and aesthetic upgrading of buildings, suspended VAT on new buildings and real estate capital gains tax for 3 years , formation of a special regime of alternative taxation of income arising abroad for investors, pensioners, Greeks who left during the crisis years, establishment of tax incentives for business development, through partnerships and corporate transformations.

In addition, in this context, we granted incentives to enhance electronic transactions.

Incentives which proved to be particularly effective, as, due to them, electronic transactions reached 53 billion euros in 2021, increased by 13 billion euros compared to 2019, and this year they are expected to exceed 60 billion euros.

3rd axis: Formation of a legislative framework to limit smuggling (upgrading the Coordinating Operations Center to limit the smuggling of excise goods, establishment of electronic systems for monitoring the supply chain of alcoholic beverages, creation of a new electronic register for the inventory of storage and handling tanks fuel etc.).

4th axis: Inclusion of projects in the Recovery and Resilience Fund.

Projects such as the simplification of the administrative procedures for VAT refunds for businesses, the upgrading of the use of AADE’s internal data, the promotion of the digital transformation of tax audits, the introduction of new tools aimed at improving the collection of public revenue, increasing efficiency of tax controls and the restriction of smuggling.

He also emphasized that “the establishment of incentives to increase electronic transactions, the promotion of the digital transformation of tax audits and the digitization of the tax process, through the use of electronic invoicing and electronic books, constitute a dynamic tripartite of interventions, which contributes decisively to the expansion of tax base, the prevention and prevention of tax evasion and tax evasion phenomena and, finally, in the creation of fiscal space, in order to return it to society.

Precious space – especially in the fluctuating period of increased support needs for households and businesses, due to the successive, overlapping, exogenous crises we are experiencing”.

And he concluded “applications such as myDATA, which introduced e-books into the daily life of businesses, in combination with timologio, the application for the digital edition of business documents and their simultaneous transmission to myDATA, are now pillars of transaction monitoring from the Tax Authority in real time.

Pillars with a significant response from society, as evidenced by the AADE statistics, as, to date, more than 1.2 billion document transfers have been carried out, with a total value of more than 718 billion euros.

Monitoring which is further facilitated at the level of daily transactions of citizens and businesses or professionals with the new application, Appodixi, presented today.

Facebook
Twitter
Pinterest
WhatsApp
Previous article
Thessaloniki: Incredible story of abuse – “He kicked me in the head while I was breastfeeding our baby”
Next article
Corfu: Four boats on fire in the Gouvian marina – Major fire-fighting operation – Watch video

More than 22 million will have PIS/Pasep allowance as of the 15th; see if you will receive