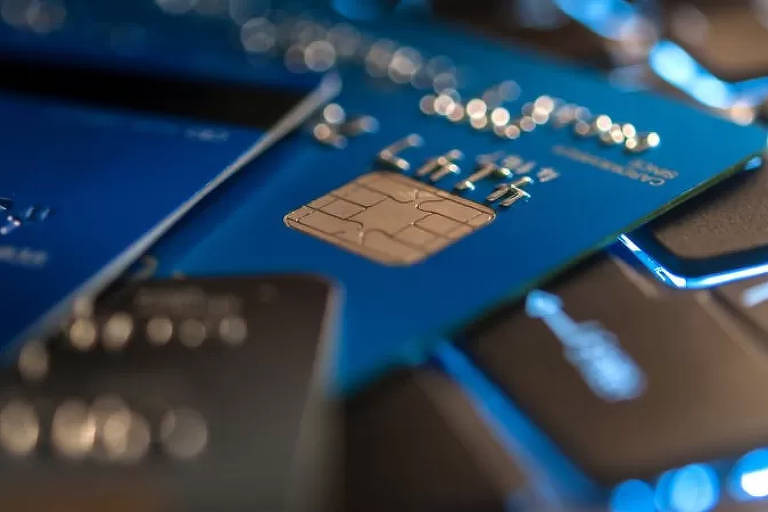 The woman who saw BRL 47,500 disappear from her account after leaving her wallet and cell phone in the gym’s locker room

A gym client in the UK has seen £8,000 (R$ 47,500) disappear from her bank account after her wallet and cell phone were stolen from her locker in the on-site dressing room while she was exercising.

Charlotte, who asked that her last name not be published to protect her, told the BBC she felt her bank blamed her for what happened and that she felt like a “criminal”.

She believes the thieves got her card password through the bank’s app that was installed on her phone, but Santander said she must have released the code. The bank apologized to her and returned her money.

It all took place on August 24, when all of Charlotte’s belongings, including bank cards and cell phone, were stolen.

She said she locked the closet, but when she came back, she found it empty. Two other gym patrons also had their lockers raided, she said.

“I just froze,” she told BBC Radio 4’s You and Yours programme.

She said that when she used a friend’s phone to call the bank, the clerk took too long to act, which sent her into a panic.

“Obviously you want a sense of urgency at that moment from the person answering the call and you want to make sure that all transactions were stopped, and that wasn’t happening,” she said.

Charlotte said she was told her card had been used to make purchases at two Apple stores and the Selfridges department store for around £8,000 using her checking account – all within 90 minutes.

She initially believed her savings account was safe, but was told that the thieves had also transferred all of her savings, a total of £10,000, to her checking account and used much of that money. .

“I thought ‘that’s all. I’ve lost everything,'” she said. “I just couldn’t believe the amount of damage they had done.”

She said she felt “violated” and “anguished”, but assumed that Santander would return the money, because she believed she had been the target of a fraud.

Charlotte stated that she received a call from the bank a few days later and learned that, although Santander had managed to cancel some purchases, she would still have a loss of 5 thousand pounds (R$ 29,7 thousand).

“They said it very rudely and bluntly, ‘you won’t get your money back. It’s your fault they used your password,'” she said.

“I was also accused of writing down my password and keeping it on a piece of paper in my bag. I was absolutely devastated because all the hope I had [de receber o dinheiro de volta] fell apart. It was heartbreaking. I didn’t understand how I suddenly went from being the victim of something horrible to feeling like a criminal.”

She said she shared her case on social media to raise awareness and spent the next week “frantically trying to prove she was innocent”.

After that, he received a call from a Santander employee, who “wholeheartedly apologized.” “They said they failed me,” she said.

Charlotte accused Santander of making a “series of mistakes”, which included calling her cell phone after the device was stolen, when it was likely in the hands of criminals.

She said that while she’s not sure how the thieves got her password, she believes they accessed it through her banking app. Santander, like some other banks, stores passwords in its apps behind layers of security.

She also believes the criminals accessed the locker rooms due to a gym security breach that day.

Santander apologized for initially “incorrectly refusing your refund request and for the customer service you received” and paid £750 in compensation.

However, the institution said its “security data” showed that “our app has not been compromised”.

Facebook
Twitter
Pinterest
WhatsApp
Previous article
Typhoon in Korea, heat in China, storm in Pakistan: climate crisis generates extreme events in Asia
Next article
“Running Up That Hill” became the song of the summer in Britain