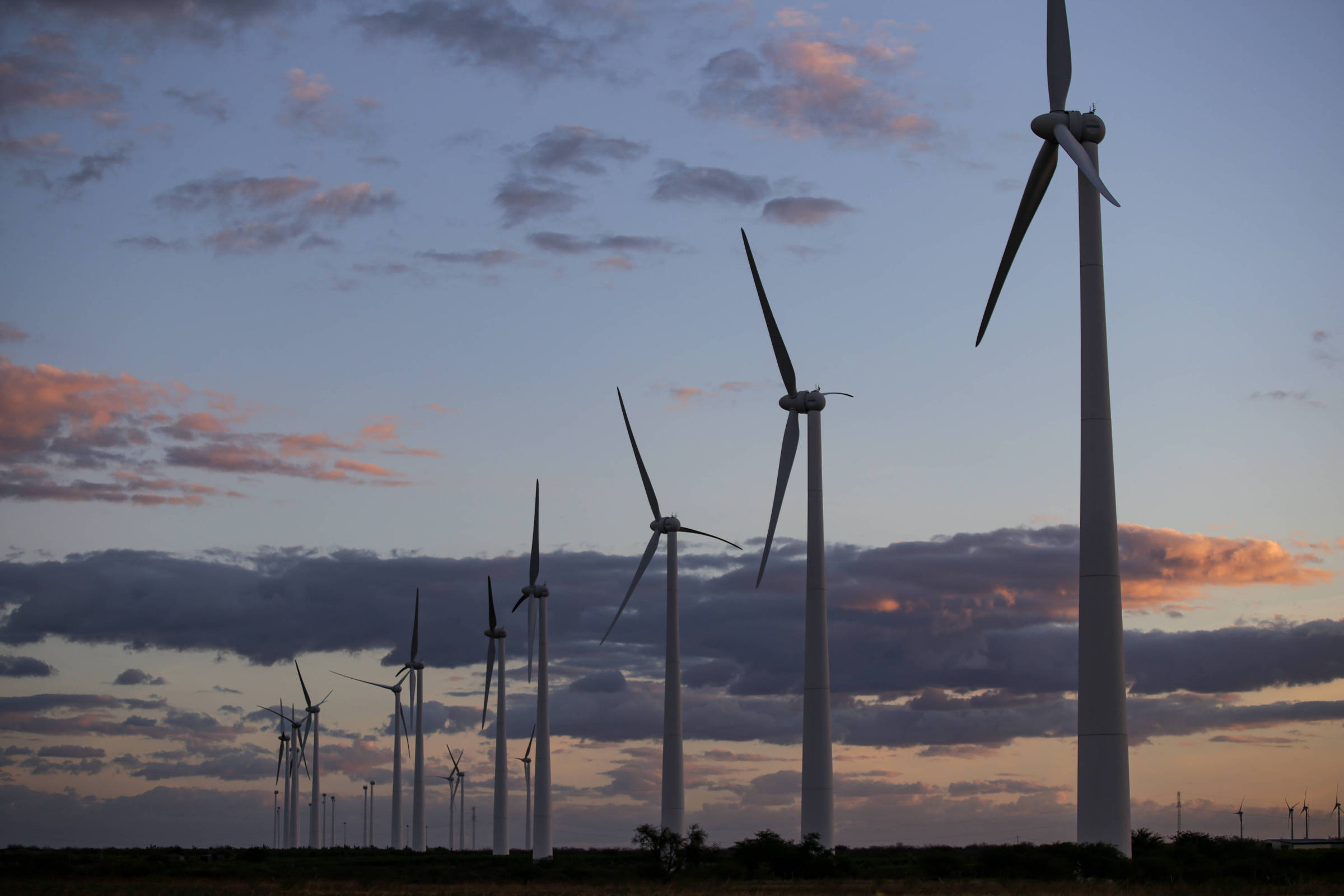 Electricity bill can rise up to 5.67% with a subsidy created in the Chamber; see how your state is

The electricity bill of all Brazilians can rise up to 5.67% with the new cross-subsidy created in the Chamber and now under analysis in the Senate. All states and the Federal District will be affected.

The device that leads to the increase is in project 1,118. Its focus was the fuel market, but it received amendments unrelated to this theme, the so-called tortoises, inserted by the rapporteur, deputy Danilo Fortes (União-CE). There was an agreement, with the president of the House, Arthur Lira (PP-AL), for an approval in record time of 15 hours.

Congress has been proactive in creating subsidies, which favor businesses but hurt consumers. The changes, in this case, meet the request of companies in the wind sector in the North and Northeast, which try to have lower costs with energy transmission, throwing increases for those who pay the electricity bill.

The entire country will pay for the additional cost, but the tortoise especially penalizes states that have new power generators. The biggest increase, 5.67%, goes to Alagoas, the state of deputy Arthur Lira. Consumers in Ceará, the base of the rapporteur who created the increase, will have to pay an additional 4.1% on the electricity bill.

Minas Gerais, state president of the Senate, Rodrigo Pacheco (PSD-MG), a point of attraction for solar energy, the increase will be 4.27%.

The increase estimate was made by Abrace (Brazilian Association of Large Energy Consumers and Free Consumers). To make the calculation, the entities considered a global increase of R$ 8 billion with the change in the transmission payment.

There is a mobilization among consumer protection entities for the provisions to be removed from the text in the Senate.