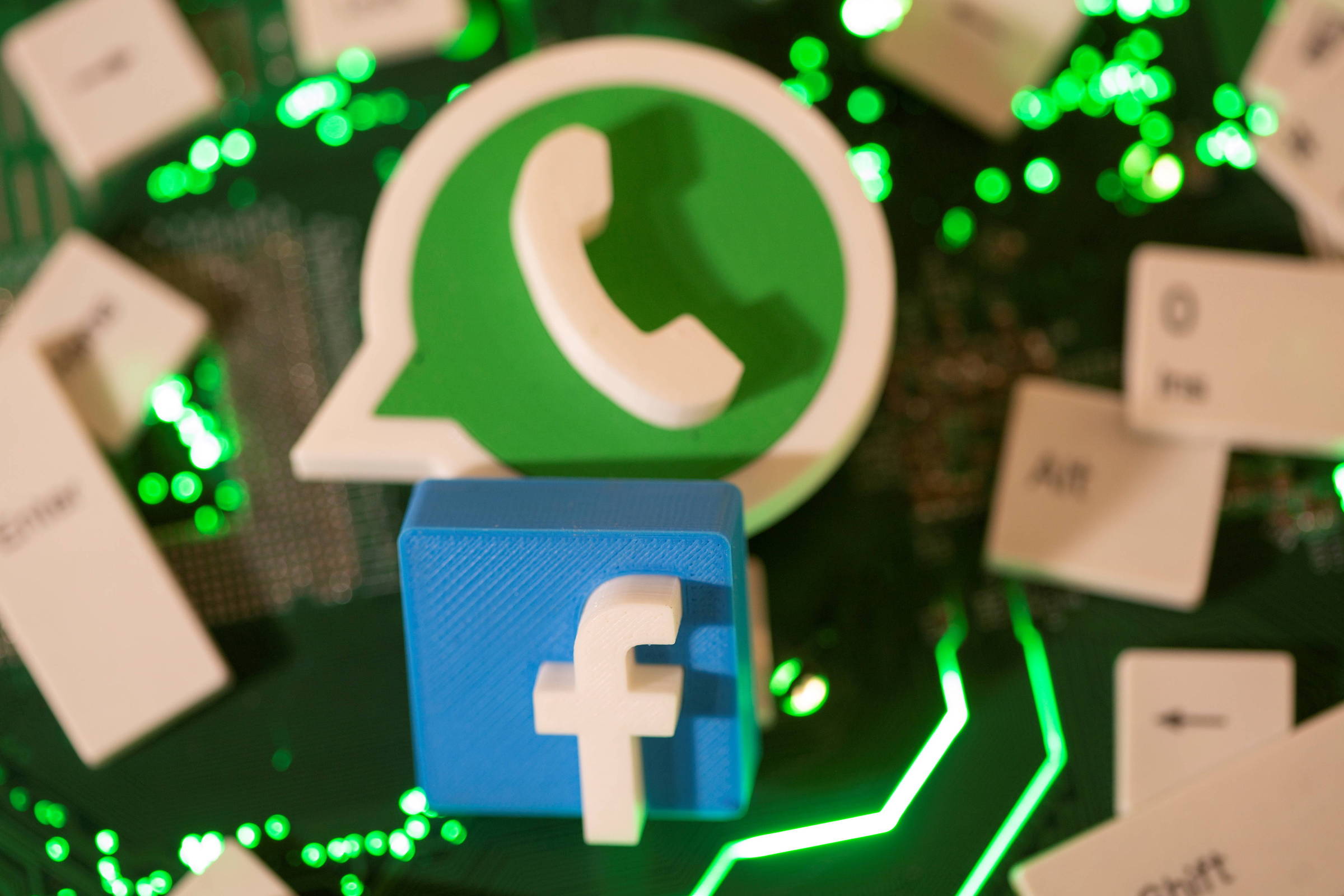 WhatsApp overtakes Facebook as the most popular social network for businesses

WhatsApp overtook Facebook between 2019 and 2021 and became the most popular social network among businesses. Today, 72% of them have an account on the messaging application, according to the ICT Empresas 2021 survey, released this Wednesday (21) by CGI.br (Brazilian Internet Management Committee).

The last survey was done in 2019, that is, this is the first that takes into account the effects of the pandemic.

“Brazil was already in a process of digital transformation, and the pandemic accelerated this even more, including among small and medium-sized companies, which were forced to enter the digital world”, said Alexandre Barbosa, manager of Cetic.br (Centro Regional de Studies for the Development of the Information Society), in an interview with journalists.

The proportion of companies with a profile on WhatsApp was 54% in 2019. The growth of 18 percentage points in the period was only lower than that of Instagram, TikTok, Snapchat or Flickr. In 2019, 44% had a profile on one of these four social networks. In 2021, the percentage grew to 66%.

In terms of connectivity, the percentage of companies that use fiber optics to access the internet rose from 67% in 2019 to 87% in 2021, driven by small businesses (with 10 to 49 employees).

In 2017, this type of connection, more stable and faster, was smaller than that of the DSL network (via telephone line), currently present in 36% of companies.

According to the survey, 76% of large companies have paid for security software. Taking into account small and medium-sized companies, the percentage drops to 44%. In addition, cloud services such as email and file storage already reach about half of companies.

Artificial intelligence technologies are present in 13%. The presence, however, is stronger among large companies and among those that work with information and communication. Within that percentage, 73% of companies used AI (Artificial Intelligence) to automate workflow processes.

The survey sample is 4,064 companies with ten or more employees, interviewed by telephone between August 2021 and April 2022.

Facebook
Twitter
Pinterest
WhatsApp
Previous articleElectricity bill can rise up to 5.67% with a subsidy created in the Chamber; see how your state is
Next articlePanel SA: Sales of medicine for cold and flu symptoms soared this year