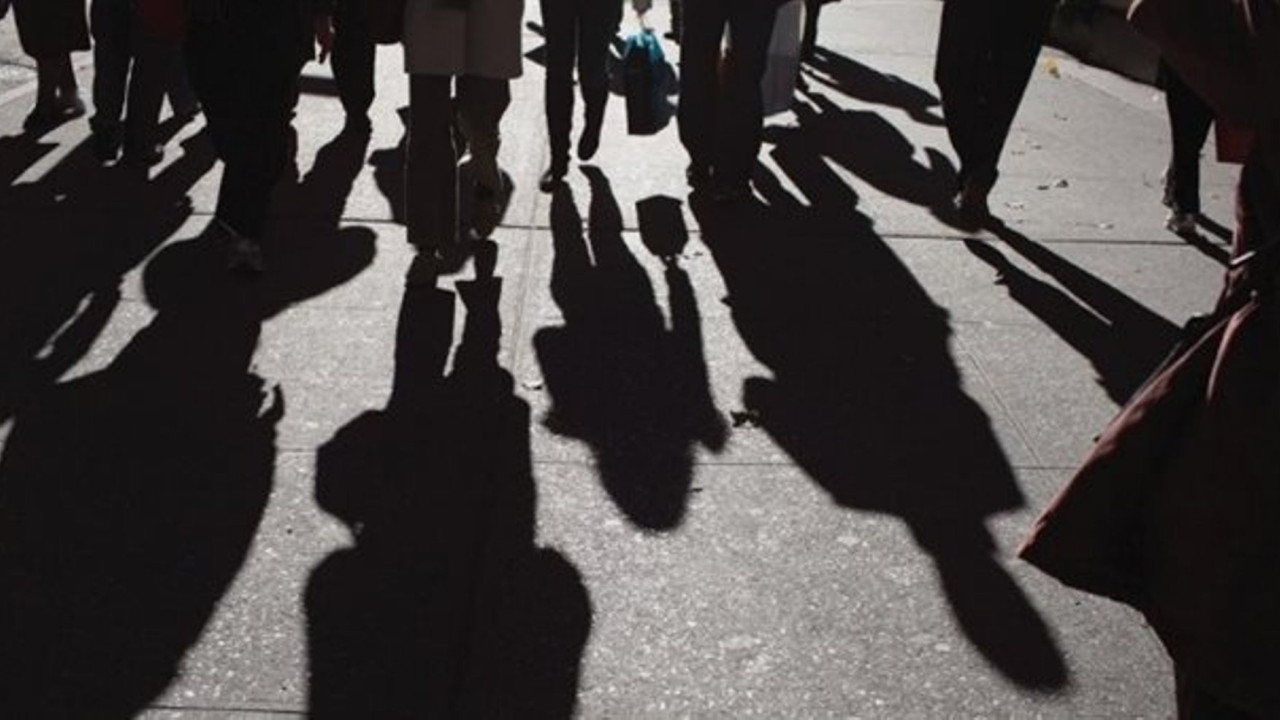 “Bells” from the budget office – The risks to the economy

He is in favor of another increase in the minimum wage, but warns that a general increase in wages could feed into inflationary pressures.

The budget office of the Parliament gives a vote of confidence in the government’s fiscal policy as it nods affirmatively to the question of whether – and after the Prime Minister’s announcements at the TIF – the estimated fiscal target will be reached.

the 2% primary deficit for this year is not at risk according to the report as long as the measures are calculated and targeted. This is because the general economy of the country is positive despite the difficulty of the international environment.

THE growth rate may exceed the revised target of 5.3%, unemployment is steadily decreasing and employment is increasing, the country’s prestige has increased with the exit from enhanced supervision and the early repayment of IMF loans, while high inflation – which is ” smear” – has its positives as it reduces the ratio of debt to GDP.

However, while the picture of the moment is very positive for the Greek economy, long-term risks “lurk”. First and best o inflation, which erodes the purchasing power of consumers and naturally raises the question “what do we do with wages”? The Budget Office is also in favor of a new increase in the minimum wage, which remains very low, but it rings alarm bells for a generalized wage increase which could feed into inflationary pressures. He therefore recommends finding the golden ratio given that high inflation will remain for some time. According to Goldman Sachs, in the Eurozone it will peak at 10.5% in January.

And the 2nd risk has to do with inflation, precisely the strategy that the central banks have chosen to deal with it. And which is none other than the concurrence of very aggressive – sometimes historically unprecedented – interest rate increases. Within the last 48 hours central banks in the US, UK, Sweden, Switzerland, Norway and even Indonesia and South Africa have announced very sharp rate hikes. They are so steep that several analysts accuse them of sacrificing growth, while various houses and banks, most recently Goldman Sachs, are changing their forecasts for the Eurozone, seeing a recession in 2023. In such a case are countries with high public and private debt such as Greece that will be most affected. On the one hand because high interest rates make borrowing more expensive and on the other hand because in a recessionary environment it is more difficult to achieve primary surpluses to service the debt. At the moment, however, the government does not see a recession for 2023.

It goes without saying that the risks include the ongoing war, which could potentially damage the investment momentum the country has acquired, something that is currently not being observed.

The elephant in the room, however, is political stability. The country is approaching a double ballot, uncertainty is increasing and in fact it is the main reason why Moody’s did not upgrade us last week.

That is why the Parliament’s Budget Office calls on the entire political world to rise to the occasion in order to reach a minimum degree of consensus in order to entertain any doubts about the maintenance of the fiscal balance both before and after the elections.