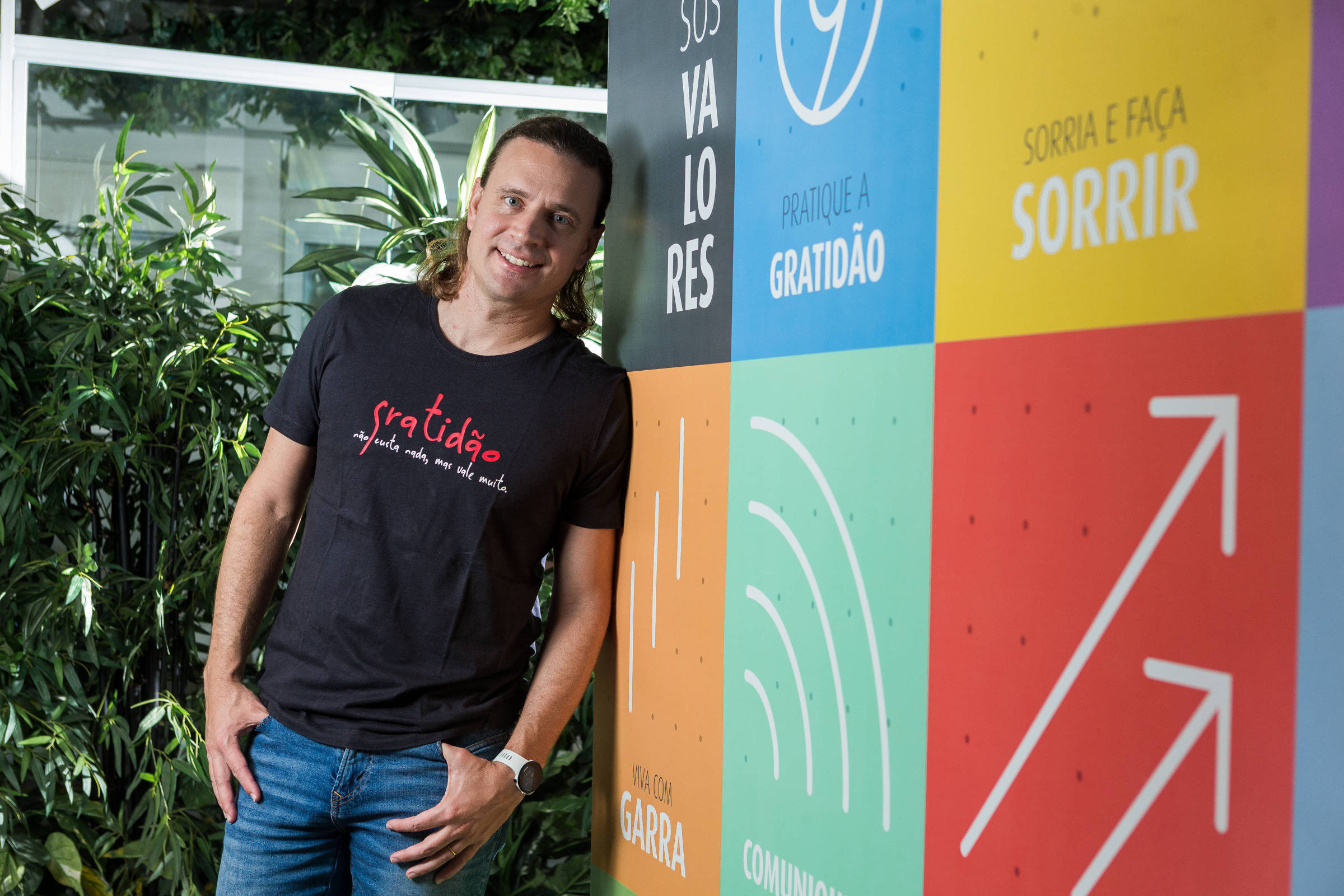 An investment company that works to raise funds for the financing of socio-environmental projects, Grupo Gaia will be donated to an NGO (Non-Governmental Organization) of the same name, in a process in which the partners will cease to be owners and will act as business employees.

The businessman says that the decision to make the donation of the company is a provocation to try to sensitize more agents of the financial market about the importance of working for a more equal society, not just aiming at increasing profits that will be restricted to a small group of privileged people. .

He says that society has become accustomed to incessantly seeking an accumulation of unbridled gains, in which there is almost an addiction of people to more and more money, without any kind of social concern.

“I think we have to have a limit,” says Pacífico, who, through the company, has already helped finance the MST’s agricultural production and the construction of affordable rental social housing in São Paulo.

The donation is expected to be completed by the end of next month, with the company coming under the umbrella of the NGO that will act as a kind of holding company, without an owner.

According to Pacífico, the transaction values ​​cannot be disclosed due to contractual issues, but he says that, since the beginning of activities, in mid-2009, the company has raised around R$ 20 billion for project financing.

“I want the business to be long-lasting and to last beyond the people”, he says, adding that, in addition to the securitization arm, which is responsible for raising funds in the market, the group also includes financial advisory services, and, more, also a resource manager.

In March, the securitization company Planeta, which was also part of Grupo Gaia and focused on raising funds for traditional businesses, was sold to Opea, a company controlled by the international fund Jaguar. The funds will be directed to the NGO, but the value of the sale cannot be disclosed due to contractual reasons.

He also says that, among the projects that should be developed by the NGO in the coming months, are new financing to the MST and aimed at the construction of housing in needy communities.