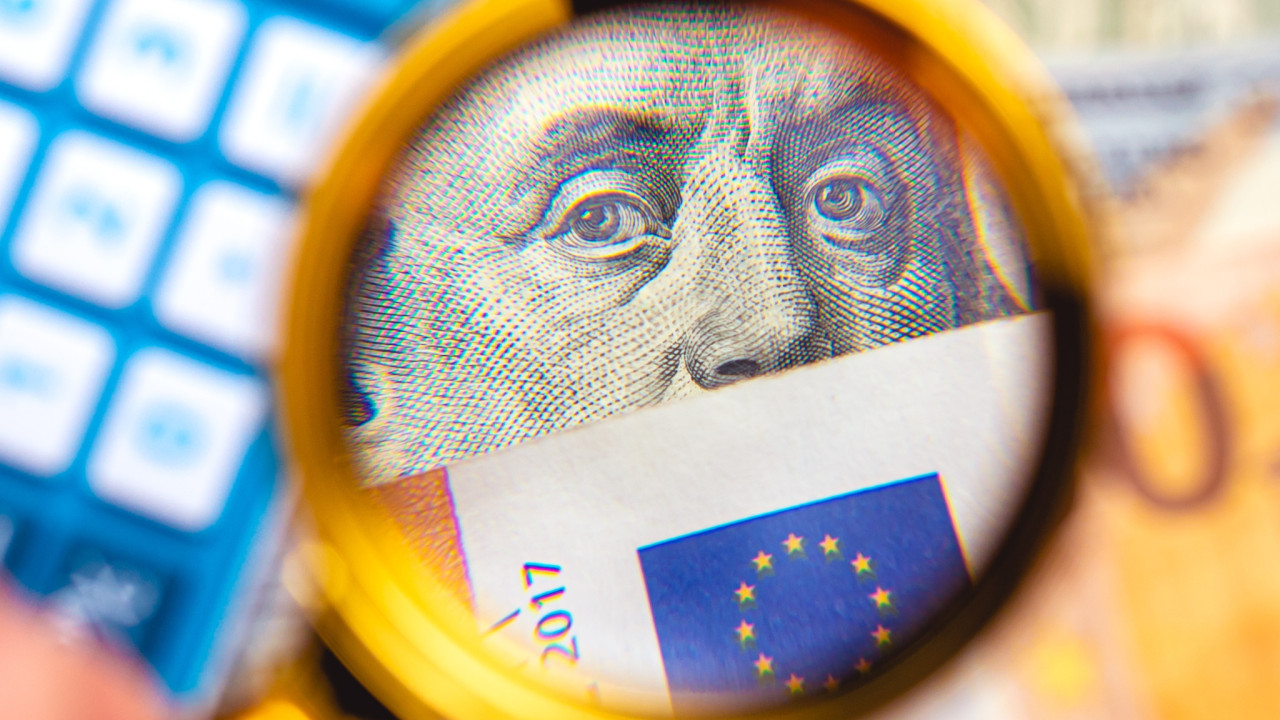 “Deep red” record the European stock markets with losses of up to more than 2% – Increase to 4.62% for the Greek ten-year bond

New twenty year low recorded on Friday the euro against the dollar at 0.98, as the release of the PMI shows that the economy is on the brink of recession. . “Deep red” are recorded by the European stock markets with losses of up to more than 2%. Bond prices are falling across the eurozone, It is indicative that the yield on the 10-year German bond exceeded 2%.

The PMI, which measures economic activity, fell in September for the third consecutive month, falling below 2013 levels, excluding the pandemic period, with the recession showing signs of accelerating in manufacturing and services.

In HDAT, transactions amounting to 50 million euros were recorded, of which 26 million euros related to purchase orders. The yield on the Greek 10-year bond rose to 4.62% from 4.44% yesterday, compared to 2% for the corresponding German bond, resulting in the spread to 2.62% from 2.48% that closed yesterday. In the foreign exchange market, the dollar strengthened against the euro with the European currency trading at $0.9736 in the early afternoon from $0.98490 at the market open. The indicative price for the euro/dollar exchange rate announced by the ECB was 0.9754 dollars.

Facebook
Twitter
Pinterest
WhatsApp
Previous articleRussian phys. Foreign: Moscow does not threaten anyone with nuclear weapons
Next articleThe virus that destroys cancer and could revolutionize treatment of advanced tumors, according to scientists