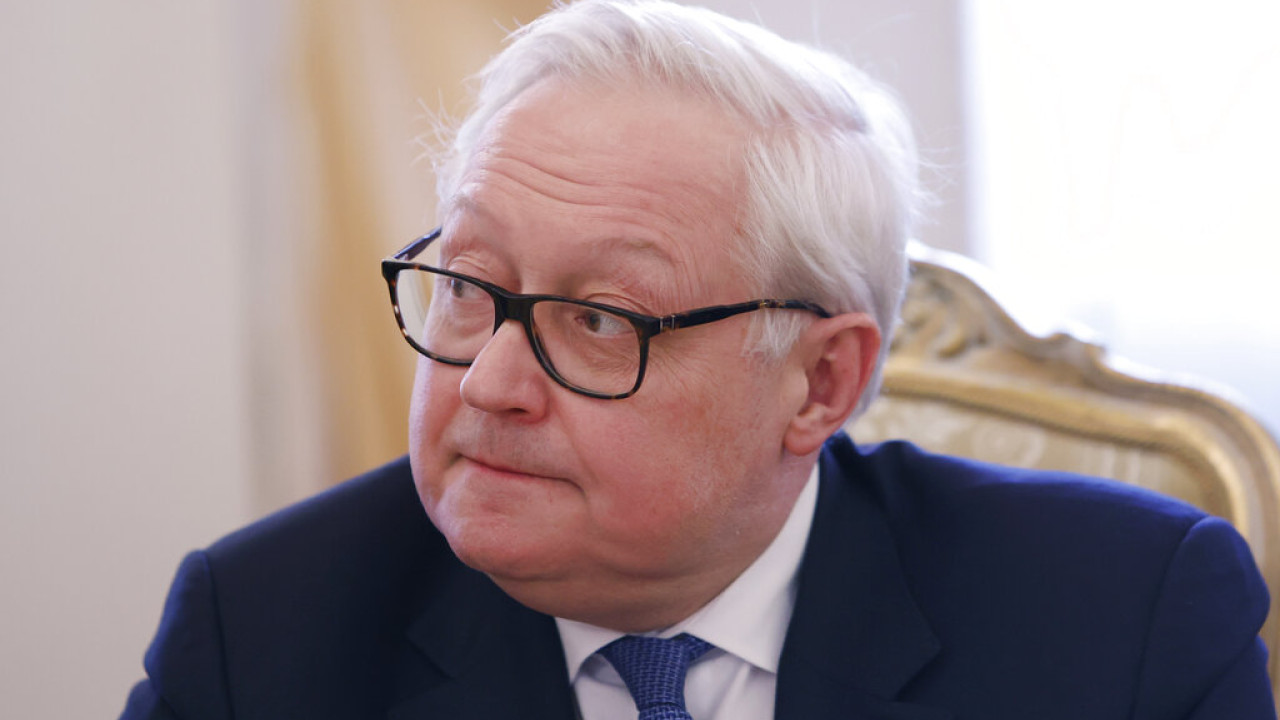 Russian phys. Foreign: Moscow does not threaten anyone with nuclear weapons

As he argued, open confrontation with the United States and NATO is not in Russia’s interest

The Russian Deputy Foreign Minister Sergey Ryabkov said today that Moscow is not threatening anyone with nuclear weapons and that open confrontation with the United States and NATO is not in Russia’s interests, Russian state news agencies reported.

It is noted that on Thursday, the head of Russian diplomacy, Sergei Lavrov, rejected in the UN Security Council Western accusations regarding the war in Ukraine, arguing that the decision for the “special military operation” – as the Kremlin calls the invasion – was ” inevitable’, in order for Moscow to protect the Russian-speaking population of Donbass.

Speaking before his counterparts (including the Ukrainian) at the special meeting of the Security Council, the Russian Foreign Minister accused Kyiv of denying basic rights in the Russian-speaking population of Donbass.

“The US and its allies (…) have covered up the crimes committed by the Kiev regime,” Lavrov claimed, refuting accusations of Russian military atrocities in Ukraine. At the same time, he rejected in advance the work of the International Criminal Court in which Russia “has no confidence”, as he said.

Facebook
Twitter
Pinterest
WhatsApp
Previous article
In the cages, the apples of Kastoria remain unused – Producers are at an impasse
Next article
Euro hits new 20-year low at 0.98 – Big losses in markets