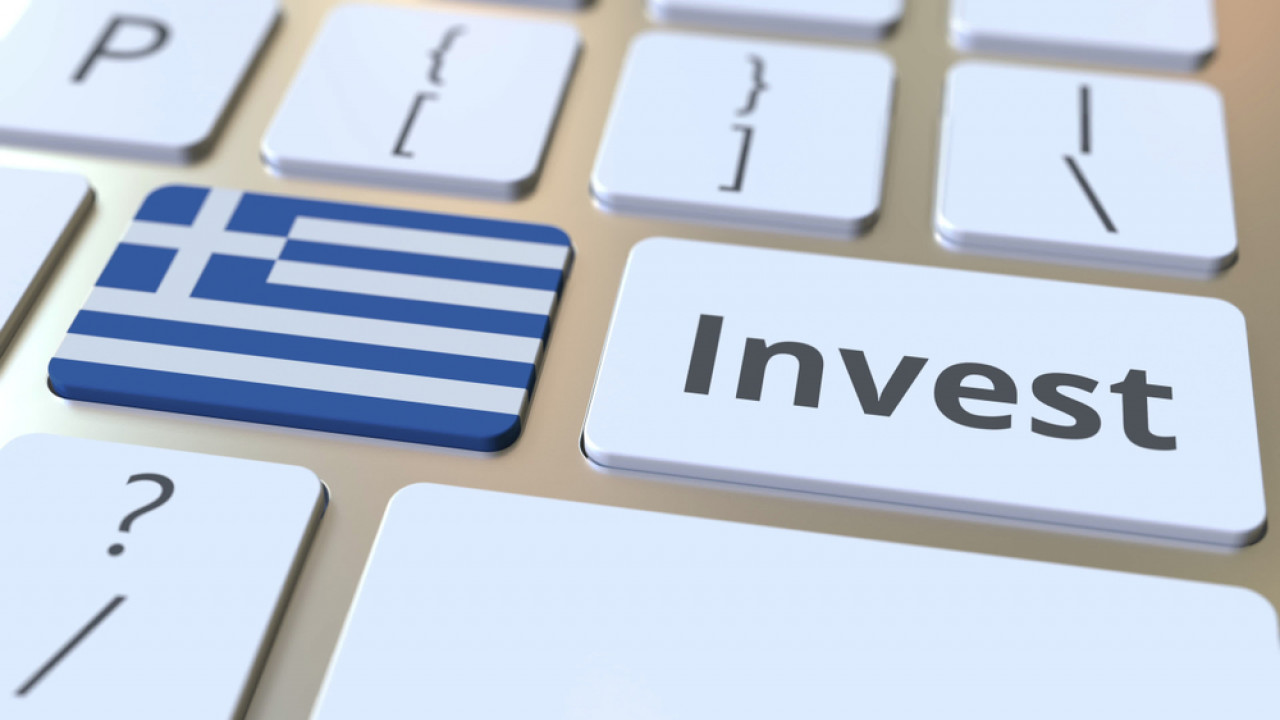 A common characteristic of these investments is decentralization, as they are not limited to Athens, but many have their bases in Thessaloniki, Patras and Ioannina.

Investments over 5 billion euros have already started high-tech companies in the last three years in Hellas giving a clear mark how “they are here to stay” to create a strong basis for the development of stable and well-paid jobs, as well as for the return of Greek scientists who work abroad and are looking for employment opportunities commensurate with their qualifications to return to Greece. It is worth noting that a common characteristic of the specific investments is the decentralizationas they are not limited to Athens, but many have their bases outside the capital, choosing so far the Thessalonikithe Patras and Yannena.

It should be mentioned that for the first time all the companies that have announced and are implementing relevant investments in the area of ​​the Ministry of Digital Governance gathered at TIF, in stand 12, demonstrating that the team of the Minister of Digital Governance, Kyriakou Pierrakakis puts particular emphasis on so-called “innovation ecosystems”. For this reason, the relevant initiatives have been taken to facilitate the establishment and stay of these companies in Greece.

However, in addition to the centralized presence of all international investors in the TIF, contacts were also made with other companies that are considering the prospect of developing a productive presence in Greece, while contacts were also made with representatives of the Local Government and public organizations that have broad investment programs in the Fund Recovery and NSRF, while there was also the opportunity for osmosis with Greek educational institutions and research centers.

In particular, the companies that have invested in Greece are:

Nova recently announced investments of €2 billion by 2027 to develop 10 Gbps digital infrastructure. The company’s investment plan foresees the installation of a 22,000 km fiber optic network covering over 70% of the country’s regions and 4.5 million individuals and businesses. At the same time, the company is preparing new investments for the expansion of the 5G network and the further development of pay TV.

It has launched an investment that was announced in October 2020, reaching one billion euros over the course of a decade and foresees the construction of three data centers in the Mediterranean region, through which cloud computing services will be offered. The licensing process is expected to be completed soon so that construction work can begin in 2023, while the operation of the infrastructure will begin in 2025 and will create 300 new jobs over time.

Since June 2020, the company has been operating the International Center for Digital Transformation and Digital Skills in Thessaloniki, with the aim of strengthening innovation and digital skills, accelerating digital transformation, promoting digital culture. The center will be a point of reference for innovative technological solutions that Cisco develops with its ecosystem of partners, with start-ups and with the country’s educational and research institutions, for SE Europe.

Amazon Web Services is implementing an investment of 150 – 200 million euros that includes the transformation of Naxos into a “smart” island. Among other things, test flights are carried out using drones for the transport of biological material and medicines, as well as for the assistance of the Coast Guard project. The American company is coordinating the implementation of the ambitious program with the participation of the Ministries of Digital Governance and Shipping and Local Government.

Ioannina was chosen by the German TeamViewer – a company that develops remote connection and collaboration solutions – at the beginning of 2020 for the installation of a Research and Technology center, initially with a potential of 18 employees. Very soon this number tripled, while the goal is to further develop with a total of 200 jobs. It is very important that most of the jobs are filled by Greeks who used to work abroad and, seeing a satisfactory employment opportunity, return to Greece.

OTE is implementing an investment program of 3 billion euros with a time horizon of 2027 to cover 3 million households and businesses with an optical fiber network that will reach the home or office. Recently OTE also announced the provision of internet access at a speed of up to 1 Gbps via optical fiber. It is noted that in a parallel development, Deutsche Telekom transferred to Thessaloniki from Ag. Petersburg 270 IT executives to operate the Telekom IT Hub By 2027, the center is expected to employ a total of 1,000 people.

Vodafone is implementing investments of 600 million euros related to both the development of optical fibers and the expansion of the 5G network, for the interconnection of more than 800,000 businesses and households by 2024. In addition, it is implementing a program to upgrade the infrastructure for one million residents in ten Aegean and Ionian islands.

In 2020, the company created a hub in Thessaloniki with 20 people, which gradually developed with the addition of executives and is currently housed in state-of-the-art facilities of 1,000 m2 in Pylaia.

The Deloitte Alexander Competence Center, Deloitte’s model center of expertise, opened its doors in Thessaloniki a few years ago and today employs 800 specialized scientists. The company’s intention is to further expand its presence by utilizing executives from Thessaloniki and, more broadly, Northern Greece.

The company has chosen Patras for the installation of the PwC Technology & Innovation Hub, the operation of which was inaugurated a few months ago. The center aspires to develop into a catalyst for the wider upgrading of the technological character of Patras and the wider region.

The Finnish company has a long-standing presence in Greece and declares its presence with its participation in important digital transformation projects as well as in the development of the market created based on the 5th generation of mobile telephony. Due to the conditions that have been created in order for the country to become a technological hub for the wider region, the company has decided to expand its Research and Development facilities in Athens.

Facebook
Twitter
Pinterest
WhatsApp
Previous article
Kairides on SKAI for Erdoğan’s blunder: He is not famous for his academic laurels…
Next article
October pensions: Payment week – The dates by fund