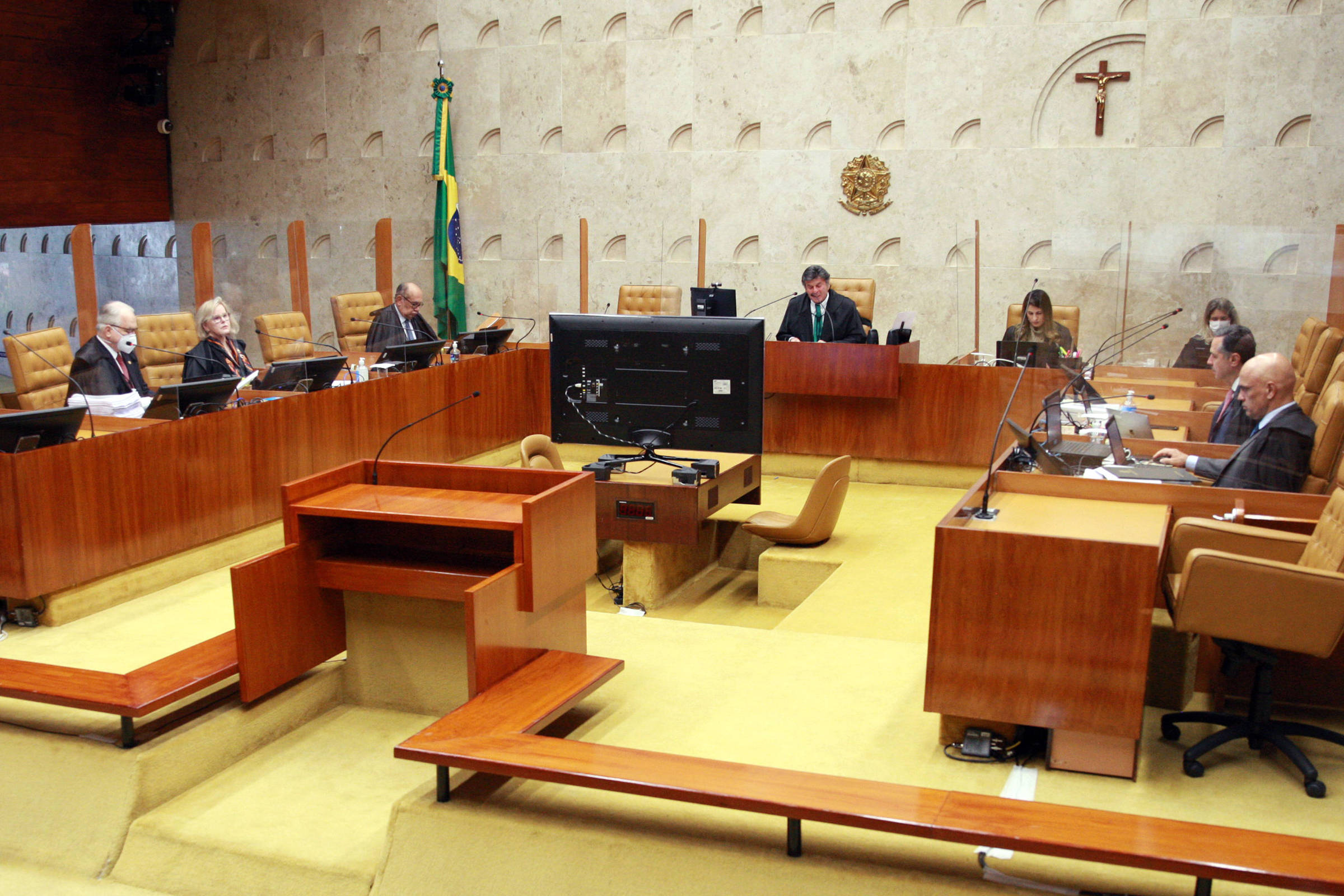 Tax lawsuits account for 68% of claims against the Union

Tax lawsuits represent 68% of claims against the Federal Government classified by the federal government as having a possible or probable risk of defeat in the higher courts.

This tax dispute amounts to R$ 1.46 trillion, equivalent to 75% of the revenue foreseen in this year’s Budget.

Almost 90% of the amount refers to seven processes involving PIS and Cofins, federal taxes on goods and services that are the subject of at least three tax reform proposals providing for their replacement.

The numbers are part of the 2023 LDO (Budget Guidelines Law) Tax Risk Annex, a document that lists the risks of events that affect public accounts. The data consider the estimated value at the end of 2021.

Among the probable losses is the exclusion of ICMS from the PIS/Cofins base, with an impact estimated by the government at R$ 533 billion. This action, called the “Thesis of the Century”, has already had a decision unfavorable to the Union with a final decision (that is, it is no longer possible to appeal) last year. The impact with compensations and refunds will still be felt in the coming years.

Among the topics classified as possible loss, and there is still no date for these issues to be resolved, are some “child theses” of the ICMS judgment. For example, questions about the inclusion of the ISS (municipal tax on services) and the PIS/Cofins itself in its calculation basis, with a combined impact estimated at R$100 billion.

Another action of great value is the discussion on the constitutionality of the law that imposed limits on the expenses that can generate credits from these taxes, with an estimated loss of R$ 473 billion by the Union.

A project by the Ministry of Economy to end these taxes was sent to Congress in 2020. The text deals with the replacement of PIS/Cofins by CBS (Contribution on Goods and Services). It provides for ample credit, without the restrictions currently questioned in court. It also takes from the tax base ICMS, ISS and CBS itself.

Source: LDO 2023. *Action with a decision unfavorable to the Union and final and unappealable in 2021

The House reform proposals (PEC 45) and Senate (PEC 110), which have been in progress since 2019, provide for the incorporation of PIS/Cofins into a new consumption tax, which would also include three other taxes: ICMS, ISS and IPI ( taxes over industrialized products).

All these changes are stalled for lack of agreement. In their government plans, candidates Simone Tebet (MDB) and Ciro Gomes (PDT) support the changes. Lula (PT) also talks about changing consumption taxation.

“The strategy is to attack what is being the main focus of litigation, which is PIS/Cofins. We need to simplify and unify these taxes. The legislation is very confusing, with several special regimes”, says Ricardo Maitto, partner in the area. tax from the TozziniFreire office.

Tax impact estimates are made by the Federal Revenue and consider, in most cases, total loss of annual revenue and return of the last five years to all taxpayers. But not all decisions of the Federal Supreme Court (STF) have this scope.

In its last judgments, the court adopted effects modulation criteria that reduced losses for the Union. In the case of ICMS on the basis of PIS/Cofins, only companies that filed lawsuits before the judgment on the merits of the case, in 2017, will have reimbursement prior to that date. For all others, the effect occurs only from that milestone.

In addition, the court has made divergent decisions on similar topics.

Vinicius Caccavali, from VBSO Advogados, says that the Union has used the billionaire figures to pressure the Supreme Court to reduce the impact on public coffers and sees the risk, for example, of the ISS issue in the calculation base having a different decision than the one that was taken in relation to ICMS.

In the only vote so far, the rapporteur of the case, Minister Dias Toffolli, voted against the exclusion of the municipal tax from the PIS/Cofins base.

“Today, there is no criterion by the Supreme Court for modulation of effects”, says Caccavali.

“If he remains consistent with the previous judgment, he will also exclude the ISS from the base. But this will increase the hole caused by his decisions. One cannot rule out the possibility that the Supreme Court understands differently”, says the lawyer.

To understand PIS/Pasep and Cofins

Companies. Charges on imports and revenues (PIS/Cofins) and payroll (PIS)

Simple, Manaus Free Trade Zone and more than ten sectoral benefits, such as oil and gas, ports, semiconductors, aeronautical industry, among others

PIS/Pasep: Allocated to the Worker Support Fund for funding the Seguro-Desemprego and Abono Salarial programs and for financing from BNDES
Cofins: Financing of social security