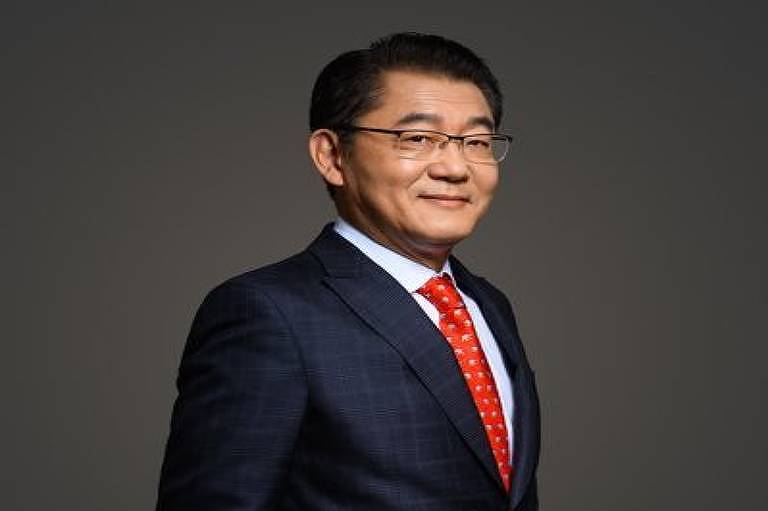 Bolsonaro businessman Winston Ling, one of the president’s biggest supporters since 2018, once again casts doubt on the reliability of the electronic voting system, on the eve of the election, at a time when Bolsonaro (PL) remains in second place in the intention polls. of vote, behind Lula (PT).

In a WhatsApp message to Panel SA, Ling said this Thursday (29) that he agrees with Bolsonaro’s questions about the fairness of the polls.

He uses his social networks to spread messages of support for the president and has accelerated the amount of publications in recent days.

In 2018, Ling was already questioning the polls and made attacks on the TSE on Twitter. At the time, she posted messages saying that “the TSE has to be extinguished” and suggesting data manipulation by the court. He too called the polls fake and said he had no doubts about the existence of fraud.

Among his publications on the social network in 2020, the businessman wrote that “Someone Smoked Spoiled Marijuana in the Superior Electoral Court”.

In recent days, Ling has questioned the results of polls that show Lula ahead of his candidate. He too published a poll with 111 votes, disclosed among Bolsonaristas, which puts the current president in the lead.

The businessman, who was notable for his investments in a Miss contest, was also known as the man who introduced Paulo Guedes to Bolsonaro in the 2018 campaign.