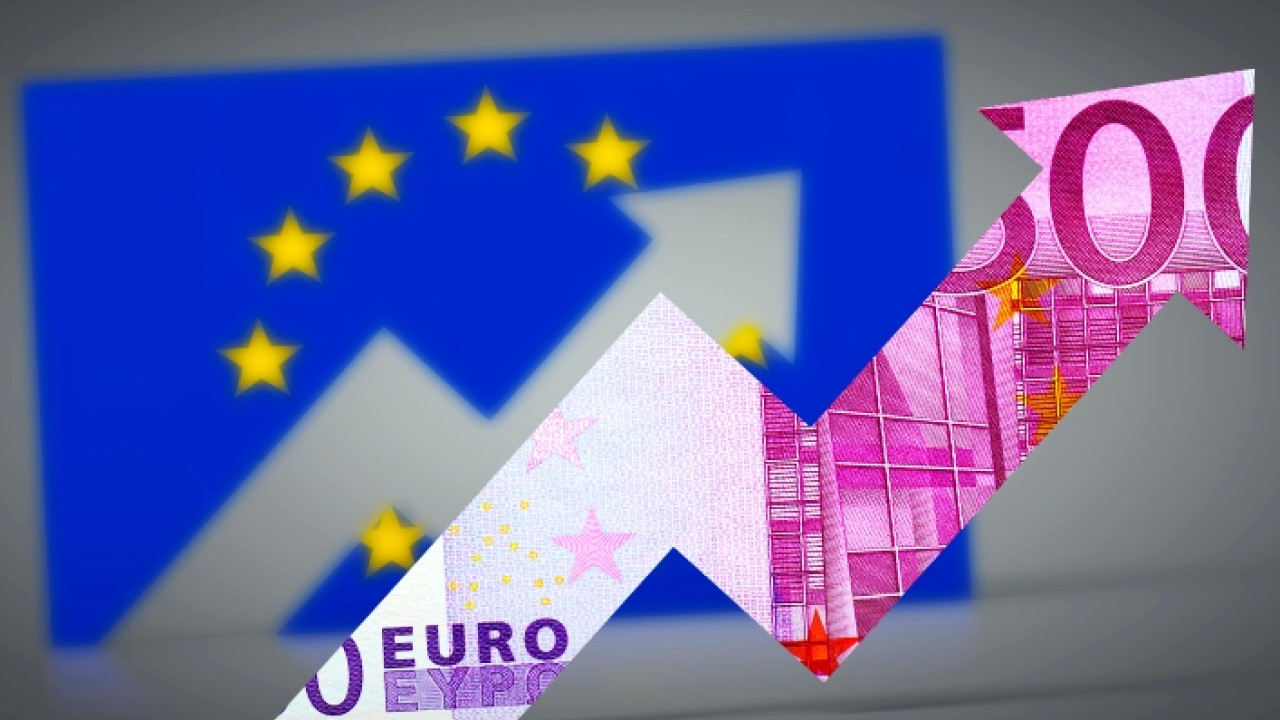 The Eurozone is in an inflationary “vertigo”: Greece 12.1% – The index in Germany is at a decade high

Germany had shown signs of fire since yesterday, which, against all estimates, showed the highest inflation in the last 70 years at 10.9% – The inflationary fire is maintained by energy

The fears of the most pessimistic were unfortunately confirmed, and Eurozone for the first time in her history she catches double digit rate of inflation for September with Eurostat announcing a round 10%. Demonstrations had been shown since yesterday by Germany, which, against all estimates, showed the highest inflation in the last 70 years with 10.9%.

Inflation in Greece jumped to 12.1% from 11.2% in August, showing the highest increase on a monthly basis, after 2 months of slight deceleration. The country has the 6th highest inflation in the Eurozone behind Estonia, Lithuania, Latvia, the Netherlands and Slovakia. More than half of the Eurozone countries, 10 out of 19, now have double-digit inflation.

With inflation persisting and strengthening, the pressures on the ECB are intensifying for a more drastic increase in interest rates. Frankfurt has already raised the key interest rate by 125 points (1.25%) in its last 2 meetings, and the voices within the Board of Directors are constantly increasing (the last being the central bankers of Lithuania and Estonia) that the next increase next week should be by 75 basis points.

Regardless of the amount of the increase, it is certain that it will not be the only one. Christine Lagarde has already predicted with her statements about multiple increases until … the beast is tamed…

Facebook
Twitter
Pinterest
WhatsApp
Previous article
After unsuccessful attempts, IOP is considering trying to reintroduce jaguars into the wild
Next article
Thessaloniki: Five years and 50,000 euros to a man who uploaded a pink video of his ex-partner