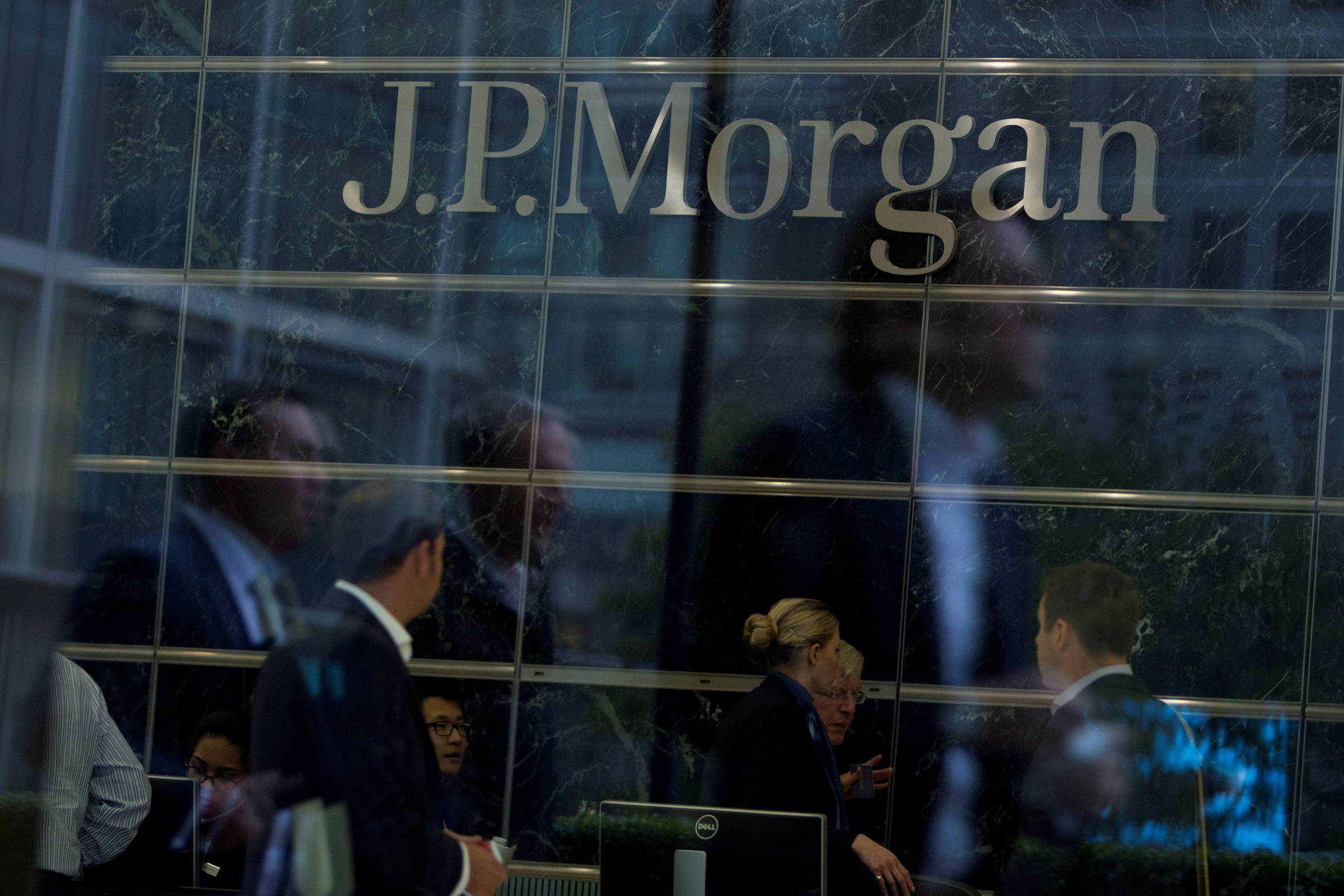 JPMorgan Chase plans to hire about 2,000 engineers worldwide by the end of the year, despite the worsening economy, said Lori Beer, global chief information officer for the US financial group.

The biggest US bank hired more than 5,000 software developers and data scientists last year and aims to bring in a few thousand more at a time when tech giants have either stopped hiring or are cutting staff. Tech workers make up about 20% of JPMorgan’s roughly 278,000 global workforce.

“We’re definitely still hiring,” Beer said in an interview at the bank’s office during DevUp, an internal JPMorgan conference that brings together 500 of the company’s top engineers. The investment signals that JPMorgan is “a safe place in uncertain economic times. When you’re going through a tough economic time and things are very volatile, that plays in our favor,” Beer said.

The roles will be bank-wide, including general software engineering, data science, digital security and cloud computing, among other areas.

“How do we break the myth and help people understand the innovation that’s happening here, the complex problems?” Beer said, highlighting opportunities to work on projects that affect millions of customers or move trillions of dollars. For example, engineers can join teams that move applications to the cloud, bolster the bank’s digital defenses, or help automate administrative processes.

Facebook
Twitter
Pinterest
WhatsApp
Previous article
Washington will announce the shipment of new weapons to Ukraine next week
Next article
Opinion – Cozinha Bruta: The cooks are with Lula… and the men?