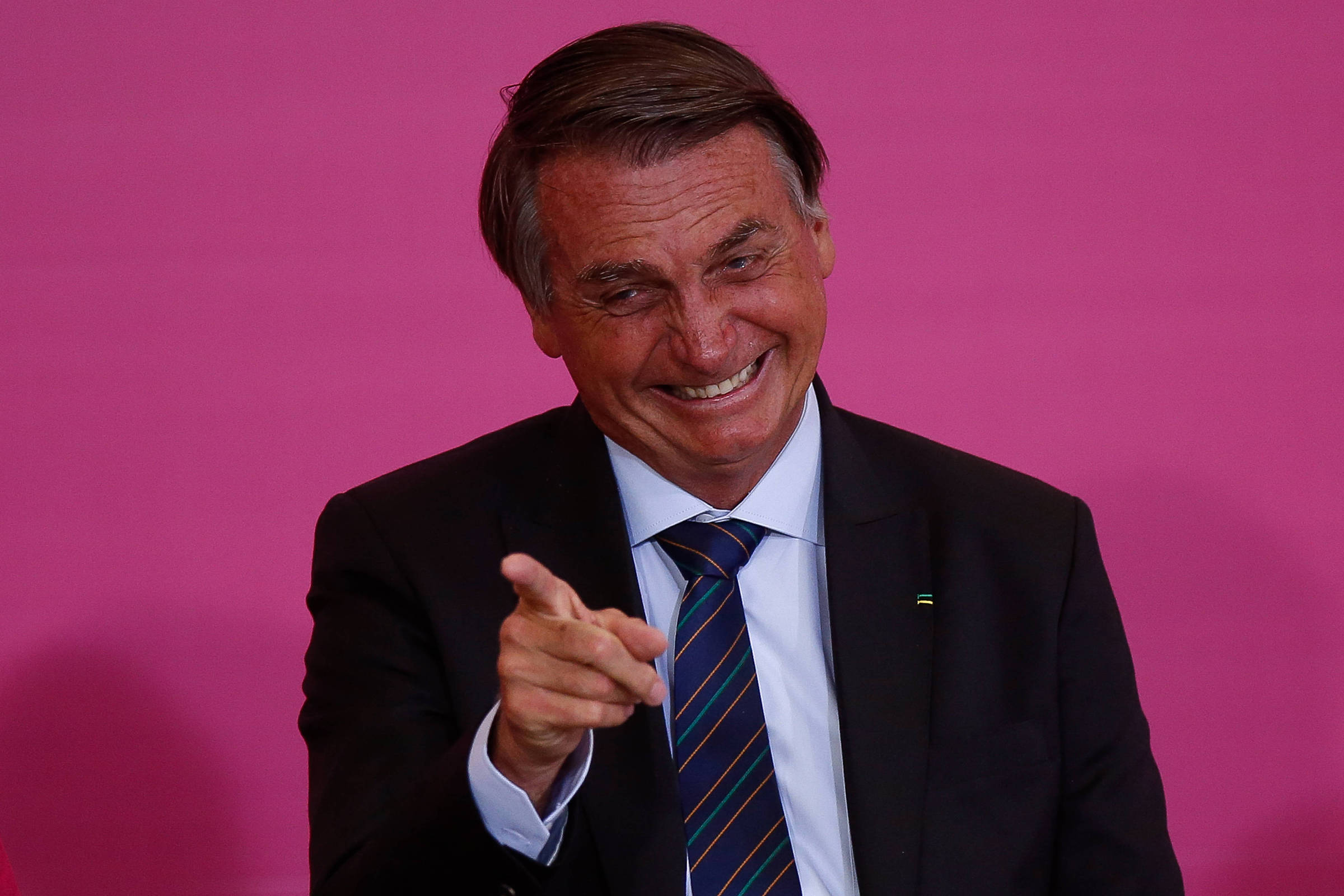 Two-thirds of the actions that benefit women in the Budget had cuts in the proposal for 2023, sent by the Jair Bolsonaro government (PL) to Congress at the end of August. In the most expressive cases, the scissor represents 99% of what was initially reserved in 2022.

The data were gathered by Sheet using the list of initiatives considered by the government itself in the formulation of the so-called Women’s Budget, a list of public policies that have an impact on the rights of the country’s female population.

The document lists 79 budget actions, which range from measures focused on combating gender inequality to universal policies, but which affect women differently. In this second group, there are initiatives in the areas of health, education, housing and social assistance.

In the proposal for 2023, 74 of these actions continued to be contemplated with a forecast of resources. Of this group, 47 (or 63.5%) suffered a reduction in funds in relation to the initial reserve for 2022.

Affected by the cuts, the female audience is one of the segments with the highest rate of rejection of Bolsonaro and, therefore, one of the main obstacles to his reelection. The president arrives in the first round of the elections, this Sunday (2), in second place in the polls, behind Luiz Inácio Lula da Silva (PT).

The chief executive has a history of sexist statements and attacks on women – who represent 52% of the electorate, according to Datafolha. His campaign had been trying to soften Bolsonaro’s speech and improve her image before the female audience.

The president went on to highlight government actions for women, such as prioritizing them in the distribution of land titles (a common preference in different social policies) and the inclusion of shellfish gatherers in the closed season insurance.

He also frequently insists that he has sanctioned more than 70 bills for the protection of women, although he was not the author of any of them, as shown by the Sheet.

One of the biggest reductions was in money to support the establishment of schools for early childhood education (which includes day care centers). The government provided just R$2.5 million for this action in the proposal for next year, 97.5% less than in 2022.

In addition to the importance for children, spending on day care affects the lives of mothers, especially low-income mothers, who cannot afford a monthly fee in a private institution. With no vacancies available in the public network, many need to leave their children with family members, neighbors or simply give up work or look for a job.

A similar dynamic applies to expenses with basic education, which benefit children and adolescents up to high school. One of the actions to support this policy had resources reduced from BRL 664.6 million this year to BRL 29.2 million in 2023.

The most significant shear, 99.6%, was applied to subsidies for projects of social interest in rural areas. The action had an initial R$ 27.9 million in 2022, but the value was flattened to a mere R$ 100 thousand next year.

The money is used to subsidize the acquisition, construction or renovation of a residential property for farmers with a gross annual income of up to R$60,000 (the equivalent of R$5,000 monthly to guarantee the livelihood of the entire family).

Usually, social programs in general tend to privilege women as holders of the benefit, since they tend to use the resources in favor of the family.

Economist Carla Beni, a professor at FGV (Fundação Getulio Vargas), sees in the data what she calls “neglect with the protective web” of women in society. First, she recalls the budget cuts by the Ministry of Women, Family and Human Rights in previous years — including in terms of combating violence against women.

Then there was a low execution of the budget that had been made available. Now, the lifting of Sheet points to a general cut in actions that could benefit this portion of the population.

“You see a certain facade that there is importance with the woman. But, when it comes to putting this into practice, this cut in actions is the portrait of the total disregard for the protective web of women”, he says.

The mandatory elaboration of the so-called Women’s Budget was included in the LDO (Budget Guidelines Law) in 2021 during the vote in the National Congress. The device was vetoed by Bolsonaro on the grounds that it “contraries the public interest”, since there would be no constitutional provision for the creation of “other budgets”.

The veto was overturned by parliamentarians, since it is not about authorizing parallel expenditures, but rather establishing a special classification to track public policies with impacts on women. This type of cross-sectional evaluation of the Budget and initiatives from a gender perspective is in line with international experience.

Facebook
Twitter
Pinterest
WhatsApp
Previous article
Sharma Sanjay: Christian Eriksen’s doctor exclusively on
Next article
Mitsotakis on femicides: “Our position is only one: next to women, against violence!”