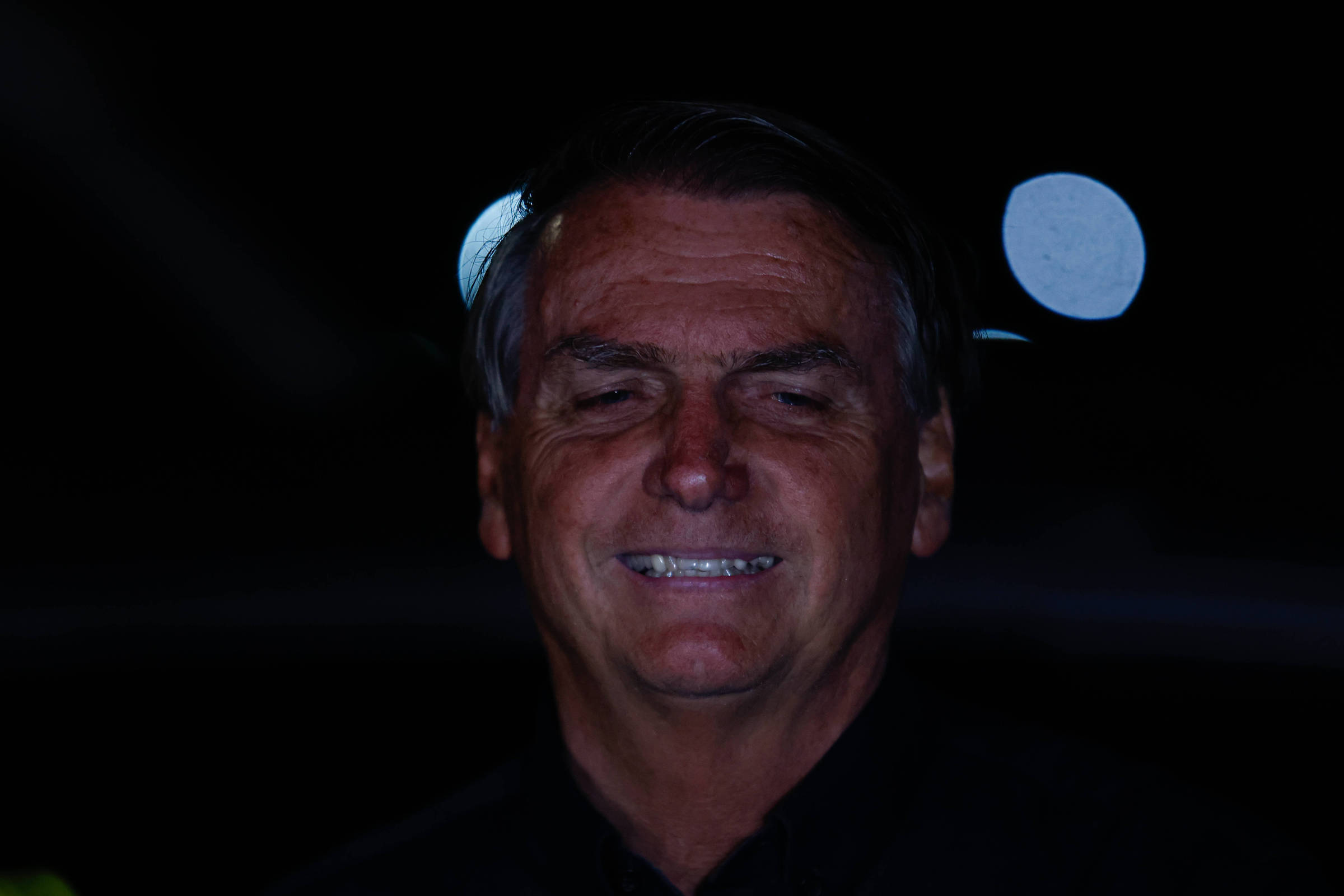 Datafolha: Bolsonaro’s assessment improves among those who receive Auxílio Brasil, but Lula has 56% of voting intentions

The evaluation of the government of President Jair Bolsonaro (PL) improved among the beneficiaries of Auxílio Brasil, a program that received an adjustment to R$ 600 two months before the election and had its scope expanded on the eve of the second round.

According to the latest Datafolha poll, 31% of voters who receive the benefit consider the current government to be great or good, compared to 27% last week, at the end of the first round. The approval rate in this group is the best since the survey began a month ago.

The rejection rate still exceeds the approval rate, but shows signs of retreat, reaching its lowest level in the entire series. There are 41% of those who consider Bolsonaro’s management to be bad or terrible – from 45% in the last survey. Those who classify it as regular add up to 28% (there were 27%).

In the first round of interviews for the second round, Datafolha heard 2,884 voters, between October 5th and 7th, in 179 cities. Hired by Sheet and by TV Globo, the survey is registered with the TSE under the number BR-02012/2022. The margin of error is plus or minus 2 percentage points.

In the survey, 24% of Brazilian voters said they receive or live with a beneficiary of Auxílio Brasil. In the previous week’s survey, it was 28%.

The readjustment of the benefit amount was one of the main bets of Jair Bolsonaro, who appears behind Luiz Inácio Lula da Silva (PT) in the voting intention polls for the second round of the presidential race. From September 19 to 30, the benefit was paid to 20.65 million families, 450 thousand more than in August, when 20.2 million were entitled to an income.

In the first round, however, the expansion of the program failed to reverse the trend of PT votes among the poorest.

The improvement in government approval among Auxílio Brasil recipients suggests that Bolsonaro’s strategy to boost popularity among low-income voters may be working. However, the growth in positive evaluation is not restricted to these voters.

Another increasingly positive data for the candidate for reelection is the confidence in his statements. Among those who receive Auxílio Brasil, 24% say they always trust what the president says — in the last survey the rate was 18%.

According to the survey, 49% of beneficiaries never trust Bolsonaro’s words, a decline of seven percentage points compared to the previous round. Never before have the two confidence indicators been so positive for the current president.

The general cut of the survey also shows that Bolsonaro has reached the peak of confidence in his statements. A portion of 28% say they always believe what the representative says (21%), and 46% never trust (51%).

Lula has 56% among those receiving Brazil Aid

Despite the improvement in the approval ratings of the Bolsonaro government, Lula appears in first in the voting intentions among the beneficiaries of Auxílio Brasil. According to Datafolha, 56% of voters in this group say they would vote for the PT candidate, while 37% would choose Bolsonaro. Those who intend to cancel or vote blank represent 5%; the undecided 2%.

The difference between candidates is greater in this group than in the general group, where Lula scores 49% and Bolsonaro, 44%.

The new round of the poll also indicates that the vast majority of beneficiaries (92%) say they are fully determined to vote for the nominated candidate.

As this survey is the first exclusively about the second round, it is not possible to compare with previous surveys to know if the intentions have increased or decreased.

Although the latest editions of Datafolha asked voters about possible scenarios in a second stage of the presidential race, they were simulations between possible candidates. Now, the survey effectively measures voting intention, which results in a difference in question and perspective.

In the latest poll, carried out before the first round, 64% of voters receiving Auxílio Brasil said they voted for Lula; 30% in Bolsonaro.

The new Datafolha survey also asked voters about which topics they consider most relevant when deciding on a vote, and which candidate is better able to defend certain agendas.

Fighting crime and corruption, defending democracy, issues related to the economy and protecting the environment lead the list of factors considered very important.

Keeping Auxílio Brasil at R$ 600 reais, in turn, is seen as very important by 65% ​​of voters when deciding who to vote for.

In general terms, Bolsonaro is more pointed out as more prepared than Lula to maintain the benefit at its current value (48% to 43%). Among those who receive the benefit, the scenario is the opposite. Half say that PT is better able to keep the amount, while 42% believe they are the ex-captain.

Similar inversions —comparing beneficiaries and non-beneficiaries of the Aid— occur in relation to other themes. For the majority of those who do not receive assistance (54%), Bolsonaro is the candidate best prepared to defend traditional family values. In the Auxílio group, 52% say they are Lula.

Facebook
Twitter
Pinterest
WhatsApp
Previous article
Analysis: Book on Trump is a scary anecdote, but does not change the criminal side of a Republican
Next article
Ireland: Ten killed in gas station explosion