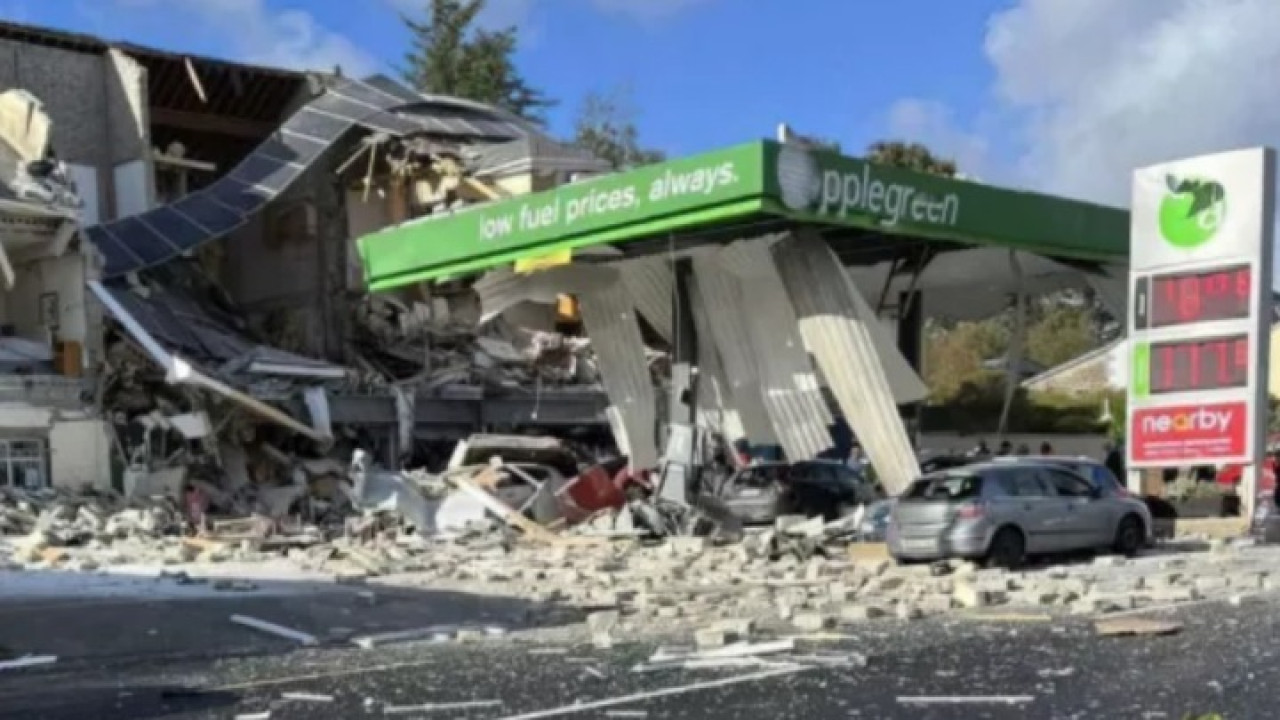 According to a local police spokesman, four men, three women, two teenagers (a boy and a girl) and a little girl aged about 6 were killed.

Ten dead, including three children, is the final toll of the explosion that occurred at a gas station in the village of Chrisla, Ireland.

The country’s prime minister, Michal Martin, called for more light to be shed on this “shocking tragedy”.

The explosion occurred at 15:20 local time, Friday afternoon. According to a local police spokesman, four men, three women, two teenagers (a boy and a girl) and a little girl aged about 6 were killed.

“The information we have at the moment points to a tragic accident,” he added. Although police appear to be ruling out the possibility of deliberate action, they have left all possibilities open.

The officer said no other victims are expected to be found in the wreckage and no missing persons report has been filed.

Facebook
Twitter
Pinterest
WhatsApp
Previous article
Datafolha: Bolsonaro’s assessment improves among those who receive Auxílio Brasil, but Lula has 56% of voting intentions
Next article
Britain: The Labor party leads the Conservatives by a margin in the opinion polls