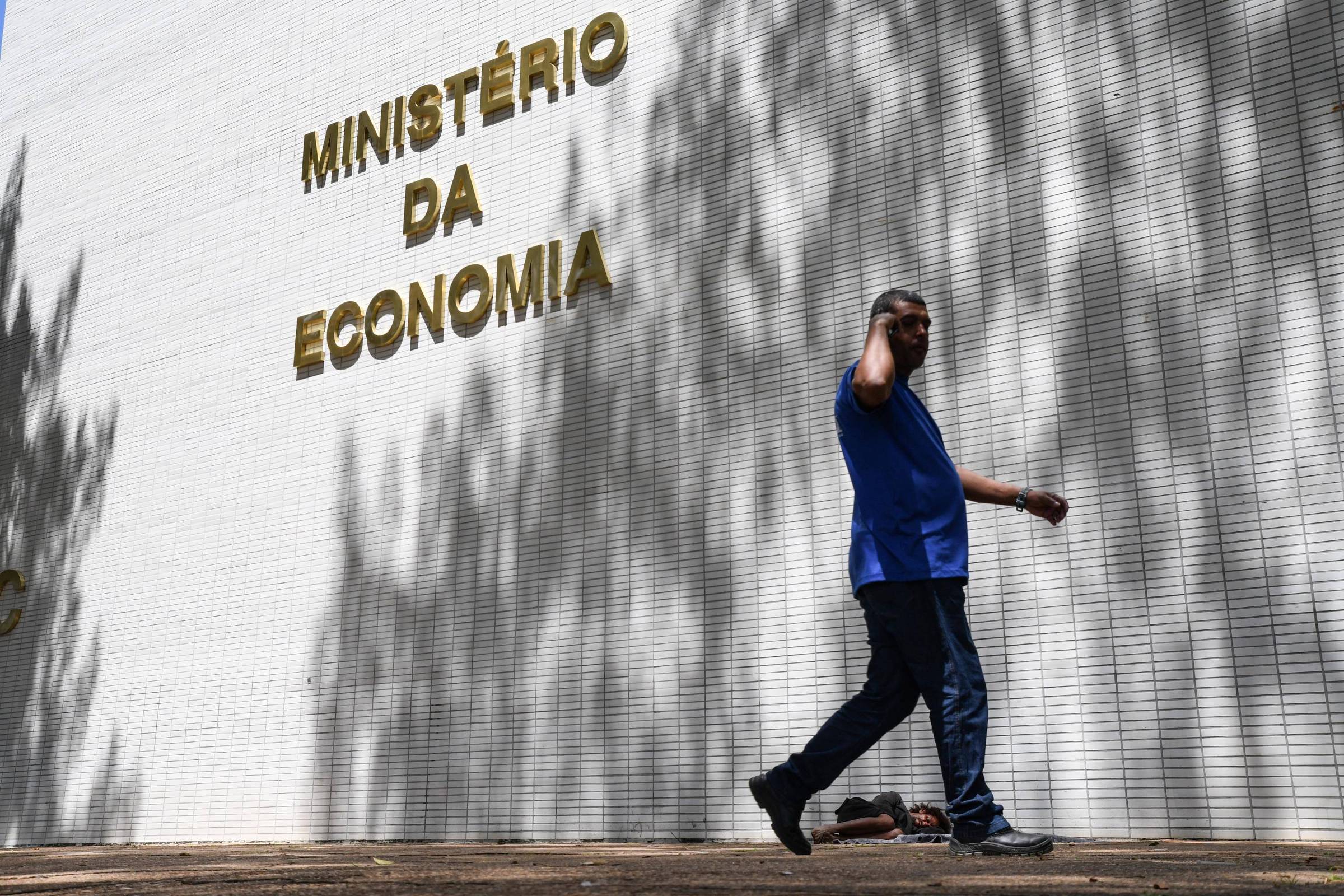 Opinion – Why? Economies in good Portuguese: candidates, we need to talk about the tax rule

We reached the second round of the presidential election, with the two candidates promising worlds and funds. Lots of conversation about additional spending – most meritorious, given the need to reduce poverty and inequality – but little about how to finance these expenses. The advancement of spending without a corresponding elevation of the collection translates into a higher public debt. And it is precisely here that the curl is.

The debt does not come without costs. To keep it, you need to pay interest to creditors. The more creditors perceive it as risky (anticipating a scenario they will be without receiving, or that their income will be corroded by high inflation), the higher the interest rate the government needs to pay to compensate for that risk. Tax rules are important, as they signal that this scenario is unlikely. As a result, the government can maintain economy price stability and lower interest rate.

This is precisely where more content is missing for our candidates. Today we have a tax rule (the roof of spending) that was disfigured. It is a roof full of holes. What kind of rule will we have in the future to ward off default or inflation perspectives?

Throughout the 2000s, we lived in a world of the so -called macroeconomic tripod – inflation meta, floating exchange rate and primary surplus. In particular, the government had a primary surplus goal, ensuring that the revenue would be higher than the spending, not to mention the interest of the debt. This ensured that the debt remained stable. But at the end of that decade and at the beginning of the following, the collection began to weak and the spending continued to rise. The government entered the red. All of this culminated in the brutal economic crisis of 2015-16. Interest and inflation fired, per capita income fell 10% in two years, the unemployment rate exceeded the two -digit barrier.

Public debt was seen with enormous distrust by creditors. The future path was clearly unsustainable, with default and/or high inflation permanently. A new fiscal anchor was crucial to rescuing some credibility.

Behold, the roof of spending arises. A promise that federal spending would be corrected only by inflation for at least ten years. Note that the rule does not immediately lead to obtaining primary surpluses. It is a promise that this will occur in the future, when revenue grows above inflation, overcoming the advancement of expense.

But how to ensure that this promise has some value? Put it in the Constitution. In this case, Congress approved a constitutional amendment, something not trivial, as it requires the “yes” of three fifths of our representatives, in both houses, in two shifts. A very strong sign of government commitment.

And in fact it worked, at least initially. It was possible to lower inflation and interest together. There was a deviation from the rule because of the pandemic, but totally justified and within the rule, which allows you to raise spending beyond the ceiling when there is a state of emergency.

Only there was an election halfway. And what seemed difficult (changing the constitution to review the ceiling) proved to be very easy. First with PEC dos Precatory, then with the implementation of emergency aid in the election year. Again it resorted to the expedient of the state of emergency, but this time the justification does not make as much meaning as before.

The truth is that our rulers ended up burning an important cartridge. There is no way to mend the ceiling now. The ability to clearly signal the intention to honor commitments in the future by simply amending the constitution, is a letter outside the deck. Given what happened, it is much harder to believe in this promise.

That’s why we need a frank conversation with our candidates about the tax rule. Social spending is very important, but they cannot occur at the expense of permanently higher interest and inflation. It is not something that helps the country grow and become fairer. Unfortunately, it seems that this talk will be after the election.