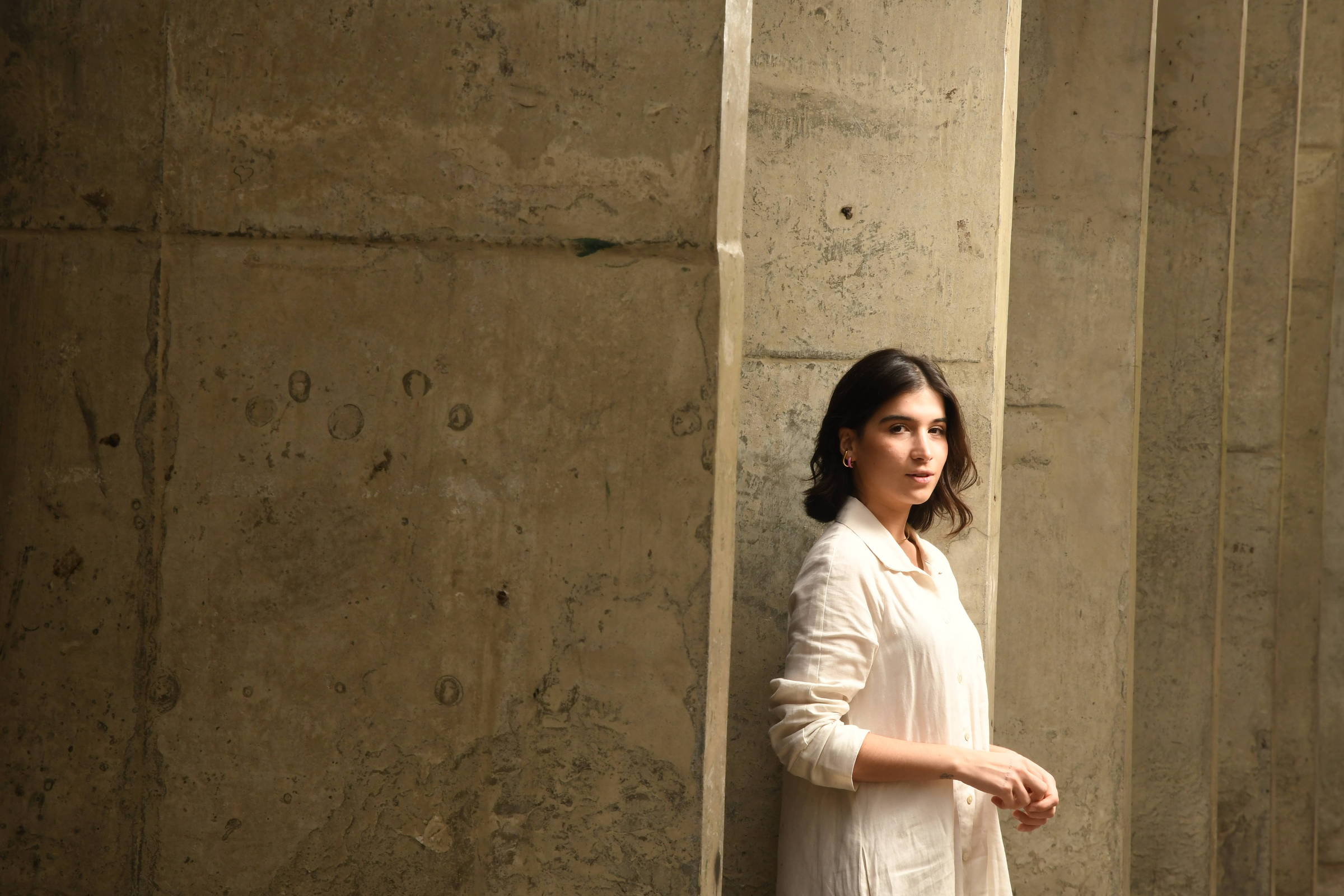 In 2012, brothers Luan, Alan and Vanessa Silva, residents of a poor community in Jaboatão dos Guararapes (PE) dreamed of becoming engineers and a doctor.

Today, at 23, 22 and 20, respectively, the three work in precarious occupations and no longer have the prospect of going to college — even though they have completed high school.

Luan helps his father in raising chickens for slaughter and sale. Alan is a bricklayer’s helper; and Vanessa has worked in a clothing store and in a water distribution tank.

“The college plan didn’t work out, and they started to get their money and help around the house,” says Pedro Silva, 72, the young people’s father, who lives with them in a shack with a dirt floor, wife and another 10-year-old son.

17 years ago to Sheet follows the evolution of the Silva family, as well as their neighbor, the Dumonts, in the so-called Suvaco da Cobra, 19 km from the center of Recife.

Among the numerous Dumonts, with more than 20 members among their children and grandchildren, no one managed to get into college, and some didn’t even finish high school.

The two families, which were part of Bolsa Família and now have members receiving Auxílio Brasil, show how difficult it is for poor young people in Brazil to achieve higher levels of education and income.

Even among those who completed high school, the ability to read, understand texts and write is quite limited, as the report found over the years in reading and dictation tests.

In material terms, these families have evolved over these 17 years, improving the conditions of their homes and buying home appliances. But they continue without the prospect of obtaining higher income in the future and freeing themselves from dependence on state transfer programs.

In the Dumont family, only one member has a formal contract. Among the Silvas, none.

“The main reason why young people stop studying is the search for income”, says Mariana Resegue, one of the coordinators of Atlas da Juventude, a platform for monitoring, researching and evaluating public policies for youth in Brazil.

“It’s a very worrying situation, as most of them end up in informality, with low incomes and without contributing to Social Security, which will be a big problem in the future.”

Even in richer states like São Paulo, young people are anxious about the job market, especially with the lack of prospects for higher wages.

A student at FAAP (Fundação Armando Alvares Penteado), in São Paulo, Isabela Guimarães Andrade, 25, says that it would be impossible to support herself without the help of her parents, ranchers in Rondônia.

The last job he got paid R$2,500 a month, and his journalism school tuition alone costs R$4,127. She shares an apartment and bills with her partner, a lawyer who earns around R$4,000 a month.

His plans for the future are to work and continue studying, until he is able to pursue an academic career. “But the prospect is very catastrophic. I cry often thinking about how I can support myself in the future. I never see myself buying a house,” she says.

Among her acquaintances, she has two unemployed doctoral friends and six other people who left Brazil. “The last thing I want to do is leave the country, but that’s what I’ve also been thinking about,” she says.

20 km from Faap, on the outskirts of Guarulhos, Yanne Matos, 17, a high school student who lives at his grandmother’s house, says he can’t even imagine what his life will be like ten years from now.

After having already worked as a nanny (for R$ 400 a month, from 7 am to 6 pm on several days of the week) and in a clothing factory (R$ 1,500), today she works as a supermarket cashier earning R$ 650 a month for five daily hours. On weekends, she earns extra income by doing eyebrows.

She has been luckier than her friend Kimberly Gomes de Souza, 16, also in high school and who says she’s been looking for any kind of job (“except telemarketing”) since the beginning of the year.
Souza lives on part of the income from Auxílio Brasil received by his mother, currently unemployed, and his grandmother, who is retired by the INSS.

A colleague of the two young women, Gustavo Henrique da Silva Amaral, 17, started working at the age of 14, as a mechanic’s assistant, and today earns some money producing promotional material on social media for schools, beauty salons and clinics.

A resident of the so-called Favela da 25, in Guarulhos, like Kimberly Souza, Amaral and 620 other young people seek to improve their chances by taking courses at the Instituto Sonhar Alto, supported by the NGO Gerando Falcões.

According to Odilon Araújo, coordinator of Sonhar Alto, they take courses in technology, administration and logistics, some in partnership with Senac. “In the first semester, after examining the demand from companies, we managed to train and employ 30 young people, and we have a goal of 50 more by the end of the year”, says Araújo.

According to him, the local reality is that young people start working very early, without much prospect of going to college — hence the need for minimal training to try their luck in the job market.

Watch here a video about the families in Suvaco da Cobra that Sheet been following since 2005.