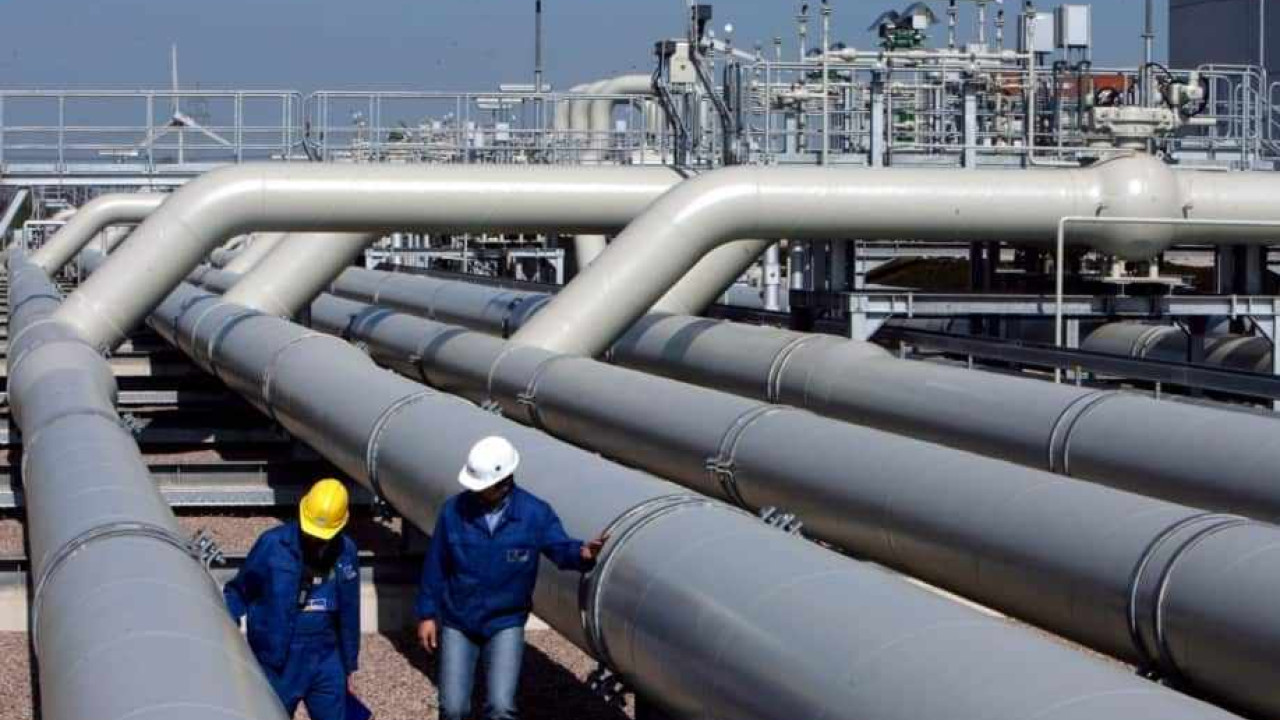 Natural gas: The scenarios that the EU is considering to reduce its price

The possible intervention of the EU in natural gas markets remains unclear to reduce prices, a few days before the October 20-21 Summit in Brussels.

At the emergency Council of Energy Ministers in Prague last week, the gap was not bridged over the imposition of a wholesale price cap. Although this idea is now supported by 17 member states (including Greece, Belgium, Italy, Poland), it will probably not be included in the proposal that the European Commission will present on Tuesday, October 18.

The committee it will propose solutions that assuage the concerns of countries (such as Germany) about energy supply and that have “maximum consensus support”, as Energy Commissioner Kadri Simpson said.

Among the solutions expected to be proposed by the Commission are the intervention in the natural gas benchmark in Europe (TTF). “The benchmark is not representative of reality in the energy market and artificially inflates prices,” said K. Simpson.

At the same time, the Commission considers that a preferable option than a ceiling on the price of natural gas imports isi the negotiation with the countries that supply natural gas to the EU for lower prices. Germany and the Netherlands agree with this idea.

Another solution promoted by the Commission is the ceiling on the price of natural gas which is only used to generate electricity. This is the model applied by Spain and Portugal, which, however, is not desired by countries such as Greece, Belgium and Italy because it burdens state budgets. However, this measure is supported by France.

The Commission also intends to to emphasize the need to further reduce natural gas demand. “This is not an attractive option, but a necessity to ensure security of supply,” the Energy Commissioner warned. To do this, the European Commission is considering triggering the EU-wide alarm, which makes the target of reducing gas demand by 15% mandatory.

Finally, the package with the Commission’s proposals will also include the facilitation of common natural gas markets, with the aim of filling natural gas reserves for next winter. The collective purchasing power of the EU will limit gas market prices, as it did with Covid19 vaccines. “It is clear that we will buy gas for next winter together through the EU’s common purchasing platform,” Czech Industry and Trade Minister Jozef Sikelá said.

The proposal of the European Commission which will be presented on October 18 it will focus on reducing gas prices and form the basis of European leaders’ discussion at the European Council on 20 and 21 October.

At the same time, the Commission is working to submit by the end of the year, its proposals for an in-depth reform of the energy markets, with the aim of decoupling electricity prices from those of natural gas.

Facebook
Twitter
Pinterest
WhatsApp
Previous article
Lawyer of Omonia police officer: The 19-year-old went to the department of her own free will, she did not react at all to the act
Next article
Panel SA: Banker leaves the Novo party in support of Amoêdo