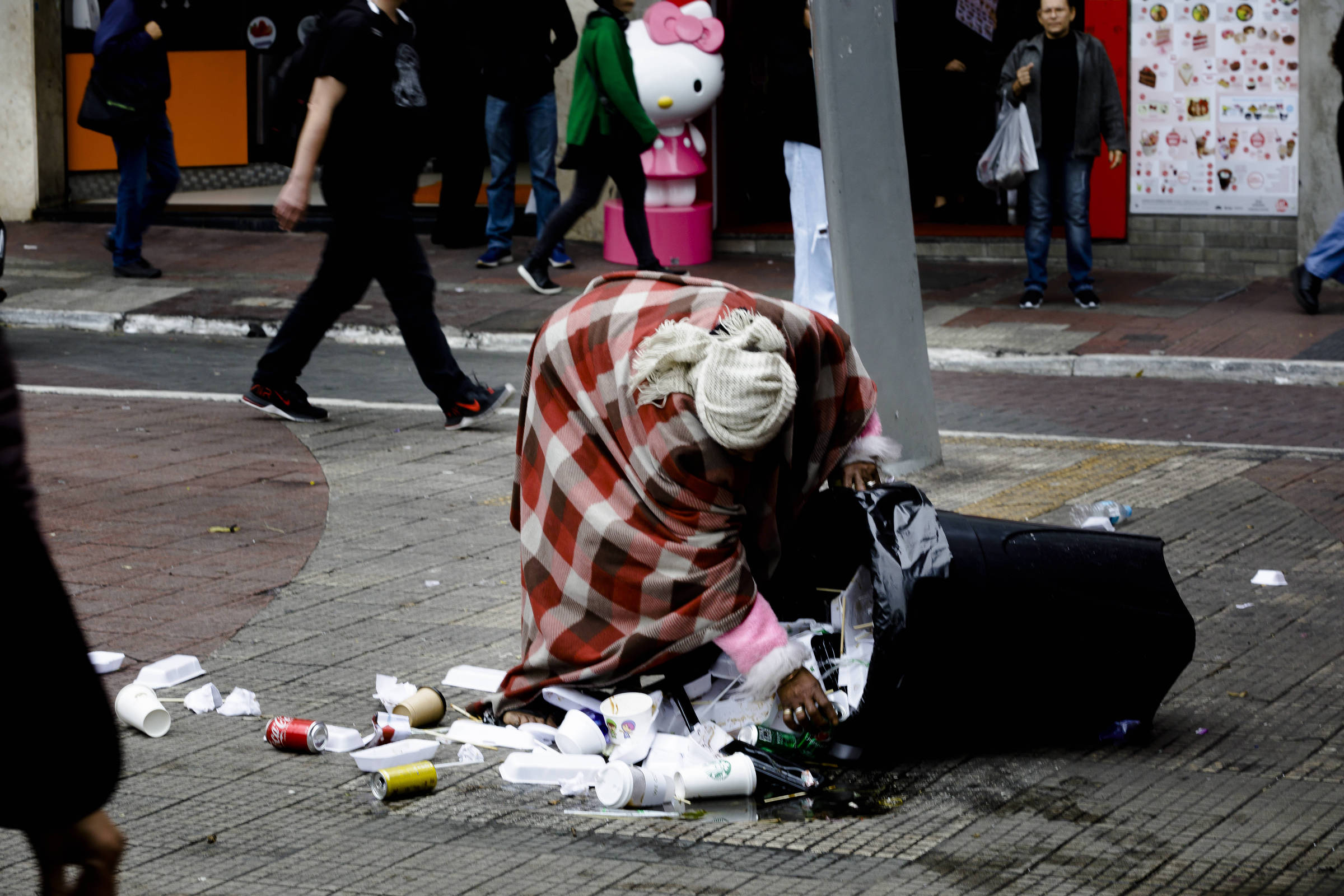 Opinion – Pablo Acosta: Fighting poverty: the impact of inflation on the purchasing power of families

As the impacts of Covid-19 on families around the world began to weaken, another crisis emerged with devastating effects: inflation. In many countries, food and fuel prices started to rise in the second half of 2021. In mid-2022, annual inflation was estimated at 9.8% in Europe; 8.5% in the US; and 13.9% in Brazil. Expected inflation for the Latin America and Caribbean region in 2022 is 12.1%.

Rising prices erode the purchasing power of families and cause food insecurity. In Brazil, food costs increased 13.43% in the 12 months to August 2022, and food consumed at home, 15.63%. The effects of such items—which account for between one-fifth and one-quarter of household consumption—were only partially offset by the rise in average nominal labor income in 2022. As a result, food insecurity is estimated to have increased in 2022: a 15.5% of households are projected to be severely food insecure, compared to 9% in 2020.

It is in this context that we arrive at yet another International Day for the Eradication of Poverty, also known as the End of Poverty Day (17 October). As the real value of household income deteriorates, their purchasing power declines. Ultimately, accurately monitoring countries’ progress in their efforts to eradicate poverty depends on our ability to measure people’s ability to meet their basic needs.

Properly assessing the costs of basic necessities is critical to tracking and monitoring poverty.

For a long time, an important task of the World Bank has been to develop knowledge to inform the formulation of public policies that promote inclusive and sustainable growth. It is because of this fact, in part, that the World Bank has become the keeper of the extreme poverty indicator — the measure used to monitor Sustainable Development Goal 1 target 1.1: End poverty in all its forms, in all the places.

Last month, the World Bank updated the indicator used to track extreme poverty, as well as the poverty lines it uses to monitor monetary deprivation in countries with higher levels of development. The update was done for two main reasons.

First, thanks to the availability of information on prices in 2017 for a wide range of countries (the so-called International Comparison Program, or ICP), which resulted in the publication of the 2017 purchasing power parity (PPP) factors. allow the international comparison of the value of a certain basket of products in different countries. By incorporating country-specific costs of living, they present a more complete picture than just exchange rates. The 2017 PPC also incorporated improvements in the quality of price data.

Second, the new disclosure improves the methodology used to calculate poverty lines. The new methodology has several advantages, such as, for example, the use of poverty lines calculated by the national statistical institutes of each of the approximately 30 low-income countries as the main reference for calculating extreme poverty. This approach is based on the most accurate assessment of economic deprivation captured by the local context in these countries.

While it is tempting to believe that a revision of the poverty lines can change the extreme poverty milestones (for example, as expressed by the Atkinson Commission on Global Poverty), a thorough review identified very small changes from previous poverty lines.

What does this mean for Brazil?

Between 2011 and 2017, the period between the two PPP calculations, many countries saw their living costs increase. The recently published figures for the 2017 PPP-based poverty lines are intended to reflect this phenomenon.

The new lines give us a better insight into the situation of the most vulnerable people. Despite extreme poverty in Brazil having temporarily dropped to 1.9% in 2020 —one of the lowest rates in the Latin American and Caribbean region— it is estimated that it will have returned to 5.8% in 2021. In turn, the upper middle income threshold indicates that, using updated purchasing power parity estimates, 18.7% of the population lived on less than US$6.85 in 2020 (assuming 2017 PPP).

While a large part of the population was protected during the pandemic, the new line suggests that an additional 11.8 million people were unable to meet their basic needs during this period. In addition, the sluggish labor market and the elimination of Emergency Aid may have contributed to the increase to 28.4% in the following year (2021). However, does the $6.85 line really reflect monetary poverty?

In fact, the US$6.85 international line is more suitable for identifying the poor and vulnerable in Brazil. This line is equivalent to approximately BRL 583 per person per month, slightly above BRL 550, which is the income ceiling for families to be able to enroll in the Cadastro Único and be considered eligible for government assistance.

A final mention is worth making. Global poverty lines are primarily used to track extreme global poverty and measure progress against global targets set by the World Bank, the United Nations and other development partners. However, each country’s national poverty line is still the most appropriate tool to support policy dialogue or direct programs to reach the poorest.

As Brazil currently does not have an official poverty line, the current inflationary pressure on household well-being could be a good reason to start a dialogue about the importance of defining one.

This column was written in collaboration with Gabriel Lara Ibarra, Senior Economist at the World Bank.