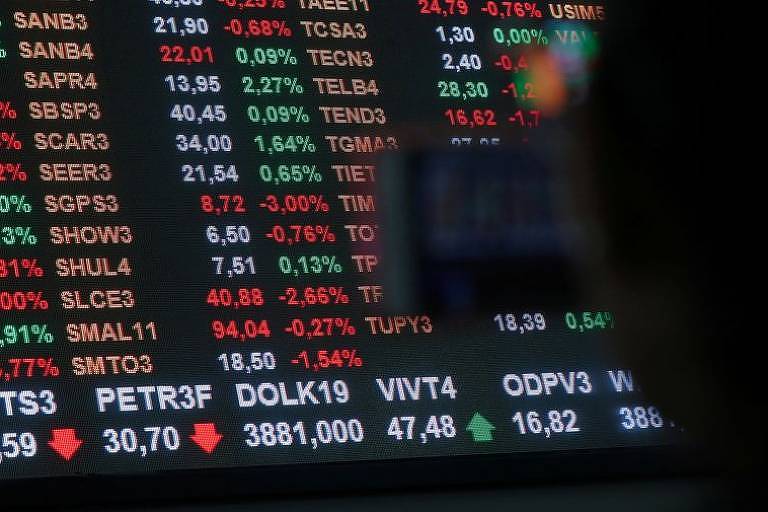 The dollar had little change against the real in the first trades on Tuesday (24), stopping for breath after jumping at the sharpest pace in six months the day before, as investors monitored domestic election news and international sentiment.

The day before, the Brazilian financial market was pressured by investor concerns about the effects of the crisis involving Roberto Jefferson (PTB) on the reelection campaign of Jair Bolsonaro (PL).

The Bolsonarista and far-right political ally was arrested by the Federal Police after trying to resist the court order. Jefferson fired over 20 rifle rounds and threw two grenades at the agents. Two of them were injured, not seriously.

The Ibovespa dropped 3.27%, to 116,012 points. This was the biggest drop in the Brazilian Stock Exchange’s benchmark index since November last year. In exchange, the dollar passed R$ 5.30, with an appreciation of almost 3%, the highest in six months.

The bad performance occurred against the international market. In the United States, the New York Stock Exchange’s reference index, the S&P 500, closed up 1.19% on Monday. The Dow Jones and Nasdaq indicators advanced 1.34% and 0.86%, respectively.

Analysts consider that, although it is difficult to assess the impact of the event on Bolsonaro’s campaign, it is possible that the crisis involving Jefferson generated risk aversion among investors and that this was among the factors that led to the stock market’s fall in this session.

Also in the domestic stock market, there was a strong devaluation of Petrobras, whose common shares plunged 9.89%. The company’s preferred shares sank 9.20%. The state-owned assets have not lost so much value since the beginning of August.

The slowdown in the economy of China, Brazil’s main trading partner, also turned on a warning signal for the actions of raw material exporters, which have great weight on the Ibovespa.

China’s GDP (Gross Domestic Product) grew by 3.9%, below the annual target of 5.5%, which is already the lowest in three decades.

The release, delayed from last week to Monday, comes after Chinese President Xi Jinping extended his government to an unprecedented third term and tightened his grip on political power at the 20th Communist Party Congress.

On Monday, the Brazilian market registered an inverse situation compared to the situation at the end of last week, when the Ibovespa accumulated a rise of 7%, the highest since November 2020, surpassing the also strong weekly gains obtained by the reference indices abroad.

Facebook
Twitter
Pinterest
WhatsApp
Previous article
Finnish seismologists detected five explosions in Russian territorial waters
Next article
Thessaloniki: “This time the magic is not a joke”, says the deputy mayor about the damage to the Euclid school