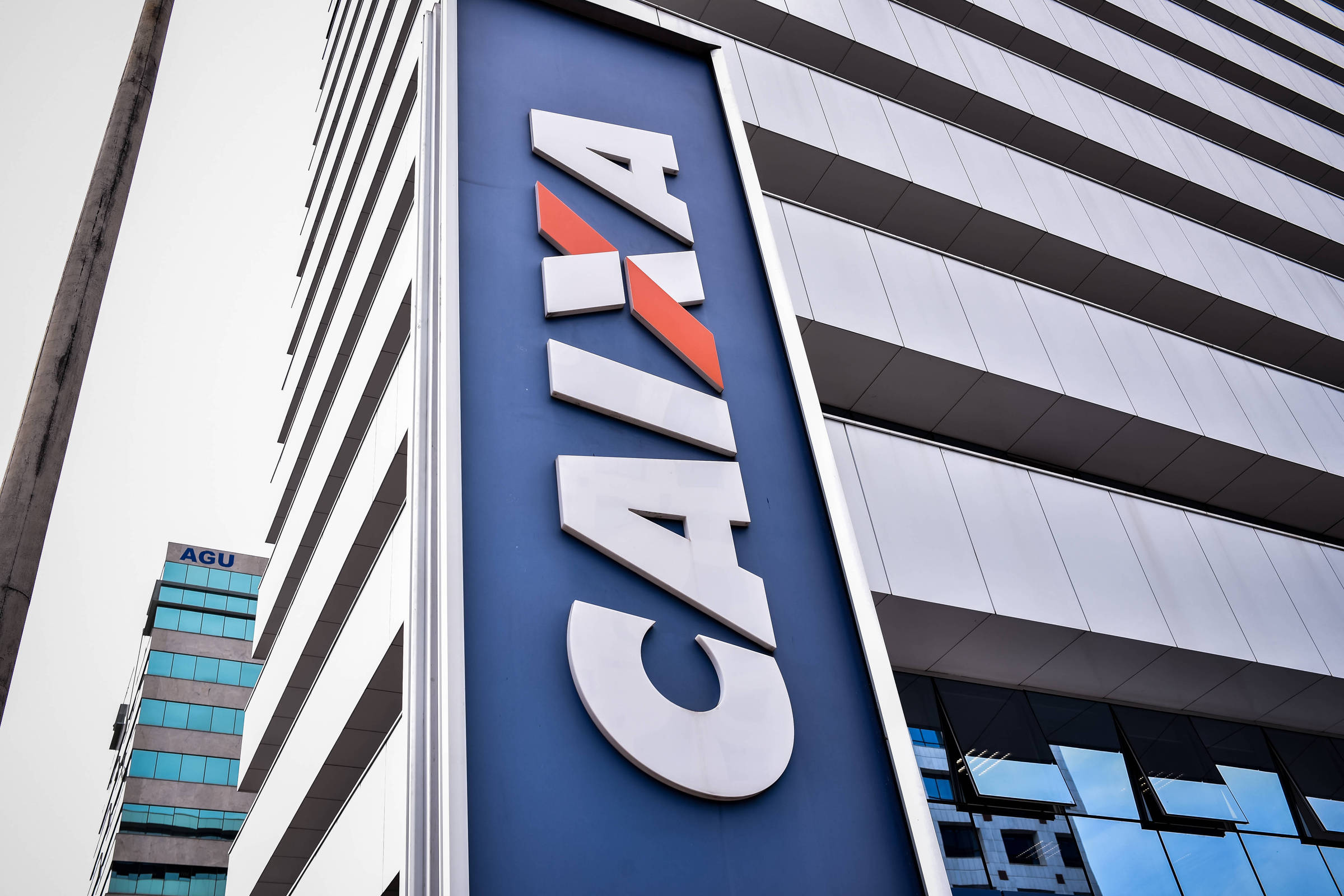 The maximum term for payment of the Auxílio Brasil payroll loan, which was 2 working days, has been increased to 5 working days, informed Caixa Econômica Federal this Tuesday (25th). The increase in the period for granting credit was a request from the bank to the Ministry of Citizenship, which gave a favorable opinion on the change.

The measure must be formalized by means of an ordinance published in the Official Gazette, but it is already being adopted by Caixa for the new contracts.

According to Caixa, the increase in the deadline for releasing funds to Auxílio Brasil beneficiaries is necessary to meet the great demand for requests received by the bank since it started operating the credit.

There were more than 206 million hits on Caixa Tem between the 11th and 20th of October. In the same period in September, there were 25 million.

With the extension of the term, Caixa will automatically respond to a suggestion from the TCU (Union Court of Accounts) to suspend payments for a period of 24 hours. According to the bank, the contracts made yesterday [segunda-feira] will take at least 48 hours to be evaluated, computed and paid. Therefore, “there is no forecast of release of financial values ​​related to these requests, in the next 24 hours, automatically complying with the recommended prudence”, he said, in a note.

The TCU also asked the bank for explanations about possible irregularities in the release of the resource. Caixa informed that the documents will be sent this Tuesday.

Despite informing that it will not release any resources regarding payroll loans this Tuesday, loan requests continue to occur normally in Caixa’s service channels, such as Caixa Tem, lottery houses or Caixa branches.

About 200 thousand will have to reorder

The unexpected volume of accesses in the last week overloaded Caixa’s systems, which had to undergo scheduled maintenance between 6 pm on Friday (21) and 7 am this Monday (24), along with Dataprev’s system. During the period, payroll-deductible orders were suspended.

The overload would have been responsible for harming the request of thousands of beneficiaries. It is estimated that around 200,000 people have not been able to formalize the loan due to system failures and will have to make a new application.

Those beneficiaries of Auxílio Brasil who have had their payroll loan canceled or have their application in process for more than two business days are advised to make a new request in the Caixa Tem application or look for a lottery, a Caixa Aqui correspondent or a bank branch.

If the loan was denied because the beneficiary does not comply with the program’s rules, there are cases in which it is possible to obtain credit after regularizing the registration. However, if the benefit is paid for less than three months, the citizen will have to wait and will only be able to access credit after three deposits of the aid.

HOW TO CONSULT THE AUXÍLIO BRASIL LOAN REQUEST THROUGH CAIXA TEM?

WHAT TO DO IF THE BRAZIL AID LOAN IS IN PROCESSING

Facebook
Twitter
Pinterest
WhatsApp
Previous article
Revenue rises 4.07% in September and hits record in the month with gains from oil and banks
Next article
Skrekas: The EU’s measures to deal with the energy crisis should be specified immediately