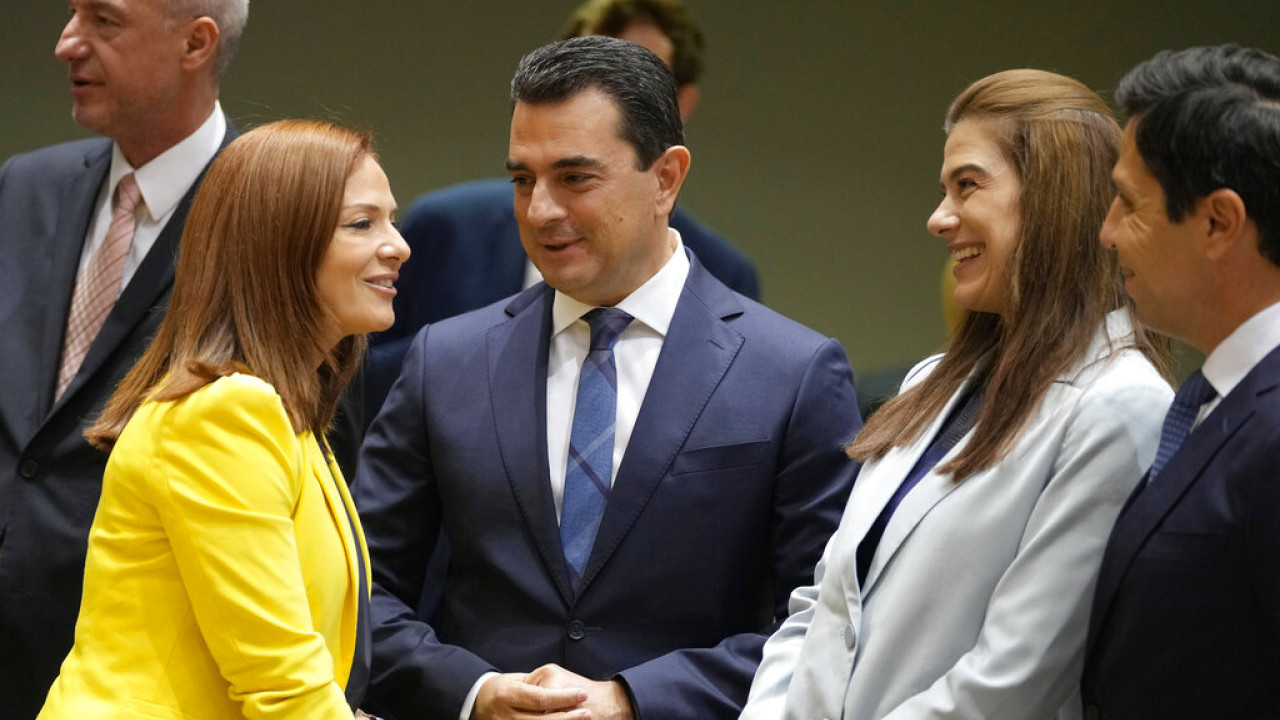 The Commission is preparing an alternative proposal – Ministers widely support the introduction of a dynamic ceiling on the price of natural gas, however, there are different opinions regarding the price correction mechanism

Extraordinary Council of EU Energy Ministers on November 24for the adoption of measures that will reduce energy prices, the President of the Council and Minister of Industry and Energy of the Czech Republic announced today, Joseph Sikela.

During a press conference, shortly after the work of the Council of EU Energy Ministers ended in Luxembourg, Joseph Sikela stressed that the European leaders agreed on the main directions of the measures that will lower energy prices and called on the Commission to specify them.

In particular, Joseph Sikela said that “the ministers agreed that it should to focus on joint natural gas supplies – it’s something we’ve been discussing for several months and we need to start buying natural gas from reliable suppliers,” right after the summer season.

In addition, energy ministers widely support the introduction of a dynamic ceiling on the price of natural gas that will limit excessive price volatility, the Czech minister said. He noted, however, that there are different opinions regarding the gas price correction mechanism on the TTF exchange. “The point is to ensure that with this ceiling, we will continue to be able to receive the gas we need from the markets”, stressed G. Sikela. He also added that the Ministers welcomed the solidarity measures, which will ensure that member states will be able to receive natural gas, even without concluding bilateral agreements between them.

“We have had a detailed discussion with the Energy Ministers about how to move forward,” said Energy Commissioner Kadri Simpson, adding that the package of measures agreed has a number of important elements on which “we will have to work together to get it adopted in the next Council Energy”.

First, we should implement common gas markets – there is strong support for this measure among ministers, the Energy Commissioner said. “If this is done we will start buying natural gas together after the summer season,” he added. Second, “there is a broad consensus” that a supplemental LNG index until the end of March is a “very useful step,” Simpson said.

Regarding the “dynamic cap” on the price of natural gas in the TTF, Ms Simpson said that there had been a constructive discussion today and the Commission would soon present detailed proposals. He stressed, however, that at the same time, the security of energy supply in the EU should be ensured and the increase in natural gas consumption should be prevented.

Facebook
Twitter
Pinterest
WhatsApp
Previous article
Skrekas: The EU’s measures to deal with the energy crisis should be specified immediately
Next article
He remains Minister Finance in the Sunak government Jeremy Hunt – Ministers from all wings of the party