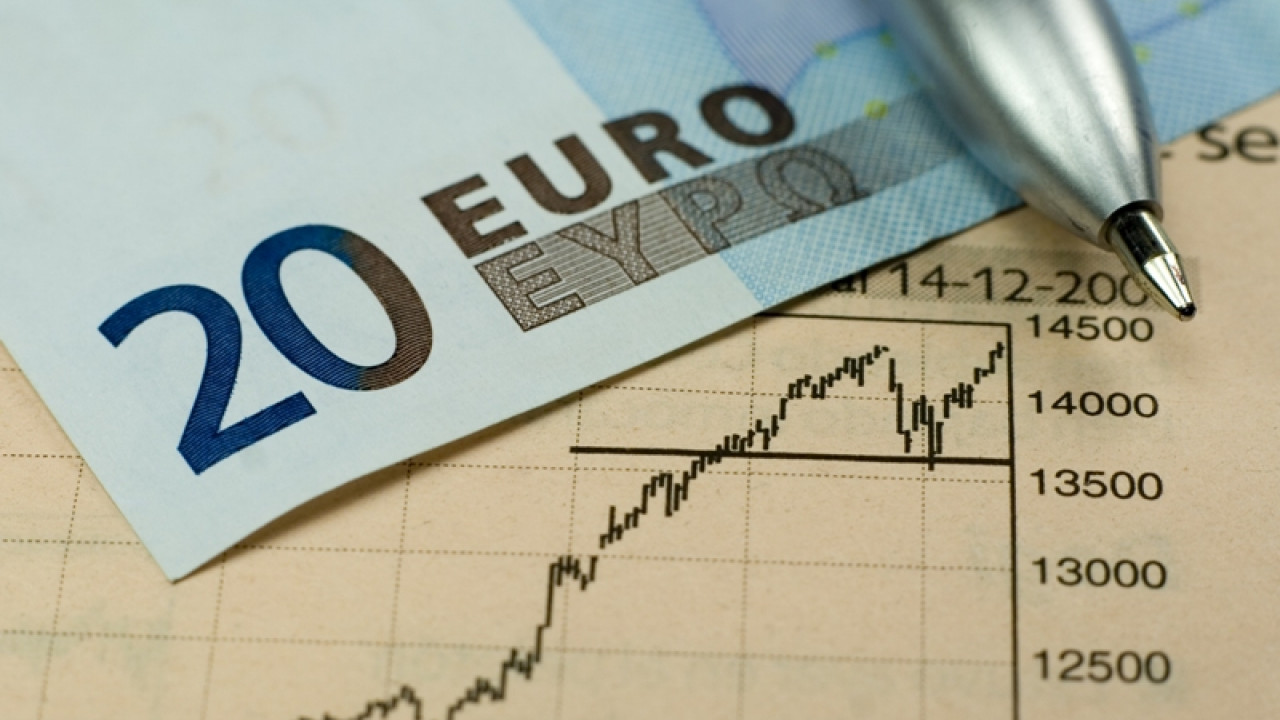 H another increase in interest rates by the European Central Bank (EKT) yesterday by three quarters of a percentage point (75 bps) led to a much smaller or no increase in the euribor, to which the interest rates of floating loans are linked, while the yields of the 10-year bonds of the Greek government and other countries of the Eurozone took a dive.

The one-month euribor was negative on July 1st at -0.5%, as was the interest rate for deposits at the ECB. On August 1 and after the ECB interest rate hike to zero had intervened, the euribor was adjusted accordingly and became zero. After the second increase in the ECB’s interest rate by 75 bp. to 0.75% on September 8, it rose to 0.7% and on October 25 it topped 1% as markets await another rate hike at the central bank’s meeting on Thursday. Yesterday, after the ECB raised its deposit rate to 1.5%, the one-month euribor rose less than 10bps to 1.10%.

This development, according to analysts, mainly reflects the high liquidity that exists in the banks

The three-month euribor, which incorporates market expectations for the path of interest rates in the next quarter, was negative (-0.2%) on July 1 to rise to 0.25% on August 1 and climb to 1.58 % on October 25, while it remained at the same level yesterday afternoon.

Greek government bond yields, which determine the country’s borrowing costs, had started to rise long before July, having been significantly affected by the decisions of the American central bank (Fed), which had proceeded since March to tighten its policy to deal with very high inflation.

In October, the yield on 10-year Greek bonds was hovering above 4% to just over 5%, with the spread over the corresponding German bonds – considered the safest in the Eurozone – hovering around the 2.5 percentage points, reflecting the country’s risk.

After yesterday’s ECB announcements, the Greek 10-year yield fell 26 bp. to 4.33% and the German 10-year by 16 bp. to 1.95%. There are two reasons for the mismatch between the ECB raising interest rates and falling bond yields.

Second, the markets have changed course in recent days following reports that the Fed will discuss slowing its rate hike in December.

However, market expectations are volatile and the scene may change again if it appears that the ECB and the Fed will continue their aggressive rate hike policy, which will depend mainly on the progress of the fight against inflation. Both the ECB and the Fed have pledged to continue tightening policy until inflation has eased significantly.

Facebook
Twitter
Pinterest
WhatsApp
Previous article
The “Bloody Diary” by Achillea Goumas is an authentic account of the Greco-Italian war
Next article
Lampros Karamertzanis: The Pharmacist Who Fleeed Thousands of Jews of Athens to the Mountain