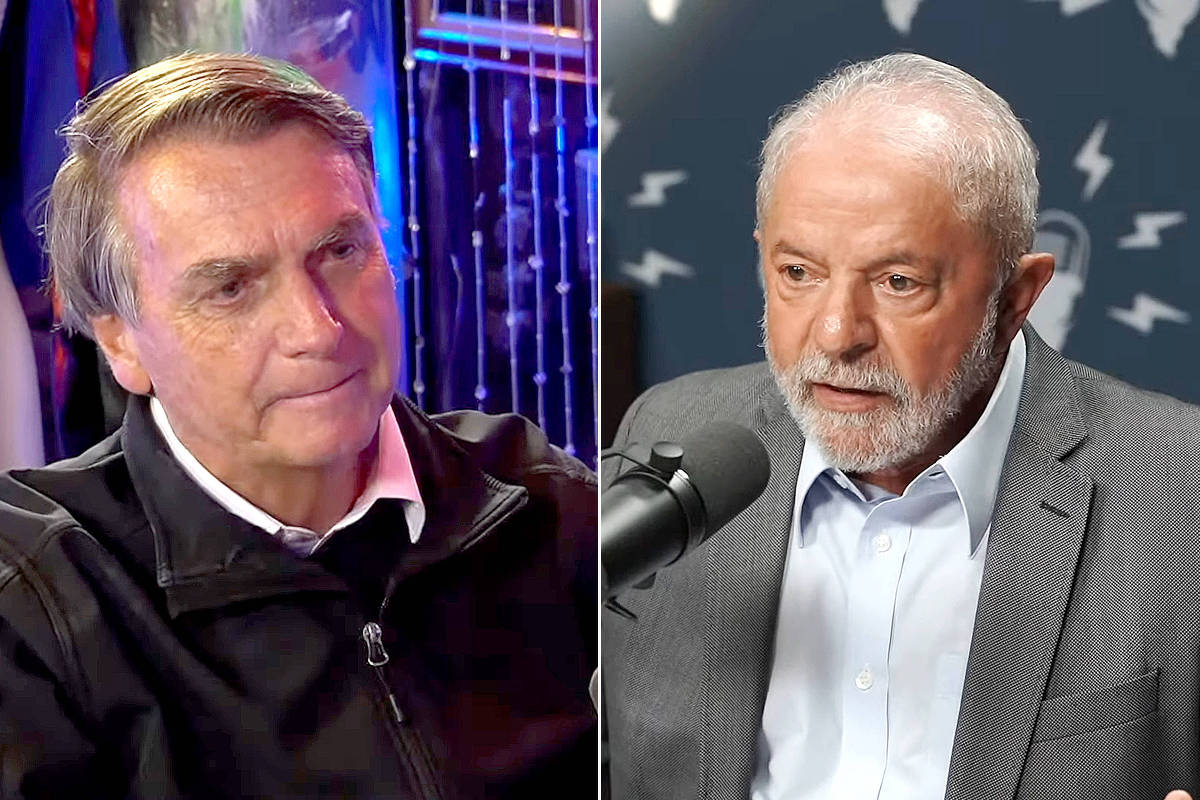 Opinion – Marcos de Vasconcellos: Recipe for not breaking a sweat with election

If this was not your first election, you must have already understood the difference between campaigning and government. During election campaigns, it is traditional for each side to paint a dire picture of the possible victory of its opponent. With the result announced, people get up in the morning, have breakfast and go to work, as in the week before the election.

The oscillation of investors’ moods in relation to their finances stems more from rumors and apocalyptic messages than from the behavior of the market, in fact, during the election period.

Those who break a sweat thinking about what would happen to their money with the election of Lula or Bolsonaro can take advantage of the end of the campaign to use the tools available in our financial market to reduce the risks of their investment portfolio.

And you should take advantage of the World Cup to be inspired. Your investment team needs players for all positions: goalkeeper, defender, centre-forward, striker… not just the next five or ten minutes.

Grab the paper and pen to prepare your anti-election wallet.

First: what is the worst thing that can happen to your money? Worth less than it was worth yesterday. This is not about the devaluation of the real against the dollar, but about inflation. It is what dictates how much you can buy tomorrow with your savings today.

Brazil (and the world) has rediscovered the dreaded “inflation dragon”, which has eroded the purchasing power of wages in recent years. But you can shield some of your money from being devoured by this mythological being.

It is easy to find public and private bonds that will necessarily yield more than inflation —those linked to the IPCA—, as well as investment funds and ETFs indexed to it. And that’s not little.

While the Ibovespa, the main index of our Stock Exchange, rose 8.45% in the last 12 months, inflation increased 7.17%. In other words: any security linked to it was very close to an investment considered high risk. And that’s more than the Ibovespa yielded in 5 of the last 10 years.

Now, the outlook for the entire market is that our inflation will fall. Excellent. But, even so, leaving a part of your investments following the IPCA will continue to prevent this money from losing purchasing power, invariably, even if there are others yielding more.

Another point that makes you sleepy during the election season: the “Brazil risk”. The instability of the local economy is severely affected by the political scenario filled with disputes and “surprises”, which will appear in the news for the next four years, regardless of the president. How about leaving a part of your money, then, “vaccinated”?

A simple path is to bet on Brazilian companies whose revenues depend on exports, being more exposed to the global economy than ours.

In the same way that shares are bought on our Stock Exchange, it is possible to buy BDRs, which are papers that replicate the movements of shares of foreign companies. For those who want to increase the immunization dose, investing directly in exchanges in other countries has become cheaper and simpler.

There are also hedge operations, that is, protection against fluctuations, in which you enter short positions in assets that are highly exposed to possible drops in the Brazilian market, balancing how much these drops will impact your investments that are more exposed to the same movement.

All are mechanisms to avoid getting hurt with possible fluctuations in the stock market. Staying out of it, however, seems like a bad idea, as independent analysts, as well as banks and brokerages, are confident that the Ibovespa will rise in the coming years.

Drink water, eat fruit, separate money from investments at the beginning of the month and diversify your investments. There is no one who recommends otherwise.