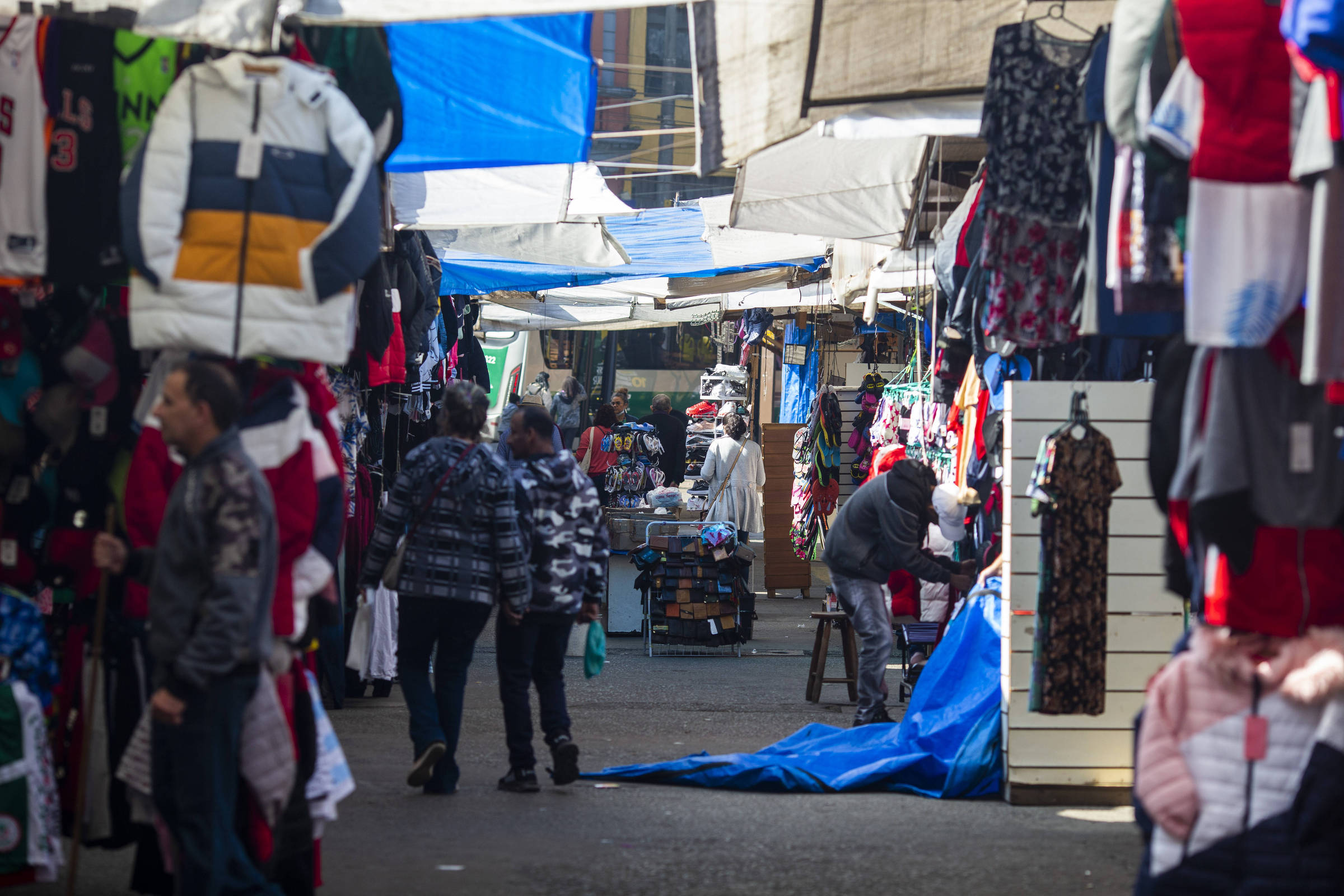 After the economic impacts of the pandemic, Brazil had a jump in the number of workers with lower income, up to one minimum wage.

This is what a survey by economist Bruno Imaizumi, from LCA Consultores, indicates, based on microdata from Pnad Contínua (Continuous National Household Sample Survey).

In the second quarter of this year, the most recent for which statistics are available, around 35.6 million workers (both formal and informal) had an income of up to one minimum wage per month (R$1,212). In absolute terms, the number represents a record in the historical series, which began in 2012.

The 35.6 million corresponded to 36.6% of the population employed with some type of work and with the income detailed in the Pnad microdata (97.1 million).

“It is clear how the recovery of the labor market took place after the impact of the pandemic. Work became cheaper”, says Imaizumi.

“Inflation bothered people’s pockets. In a period of high uncertainty, many accepted jobs with lower pay. And the recovery came first via informality”, he adds.

The survey points out that the percentage of workers earning up to one minimum wage remained above 30% of the employed population throughout the health crisis – and has not yet shown great signs of relief.

The highest percentage of the historical series was recorded in the second quarter of 2020, in the initial phase of the pandemic: 36.9%. At the time, 30.6 million out of a total of 82.9 million earned even the minimum.

Pnad is a survey by the IBGE (Brazilian Institute of Geography and Statistics) that portrays both the formal and informal labor market.

In other words, it ranges from jobs with a formal contract and CNPJ to the popular odd jobs. The microdata analyzed by Imaizumi underwent seasonal adjustment.

Informal people do not have a fixed income, nor adjustments guaranteed by inflation. However, a part of them can even be guided at least when it comes to offering work, according to Imaizumi.

“The minimum wage affects more the formal worker. The informal worker who has more qualifications can even be guided by the minimum. But the less qualified is not thinking about it. There are different levels of informality.”

The minimum wage became a central point of debate on the eve of the second round of elections. The reason was the revelation by a report by the Sheet of a plan by Minister Paulo Guedes (Economy) that could result in changes in the way of correcting the minimum and pensions.

In practice, the measure would open up the possibility of the annual adjustment of benefits no longer taking into account past inflation, a rule currently in force.

After the repercussion, Guedes denied changing the rule “during the game”, but signaled that he was in favor of de-indexing. The plan generated a flurry of criticism from opponents and was used as ammunition against the Jair Bolsonaro (PL) government in the final phase of the campaign.

Guedes even associated the disclosure of the proposal with PT militants who would have infiltrated the Ministry of Economy.

While the number of workers earning up to one minimum wage has increased in the country, the groups of professionals with higher incomes have shrunk during the pandemic, according to the Imaizumi survey.

In the second quarter of this year, the contingent that received between one and two minimum wages was estimated at 31.2 million, equivalent to 32.1% of the employed population with formal or informal work.

In the same interval of 2019, before the coronavirus, it was at 32.3 million (1.1 million more). The portion represented 34.9% of the employed population at the time.

The group that received more than two minimum wages stood at almost 30.4 million in the second quarter of this year, about 2.2 million below the 32.5 million in 2019.

The participation in the employed population reached 31.3% between April and June 2022, lower than the percentage of 35.2% verified in the same quarter of 2019.

“It’s not possible to celebrate the situation of the job market so much. In terms of increased occupation, ok. But the fact is that work became cheaper in the pandemic”, analyzes Imaizumi.