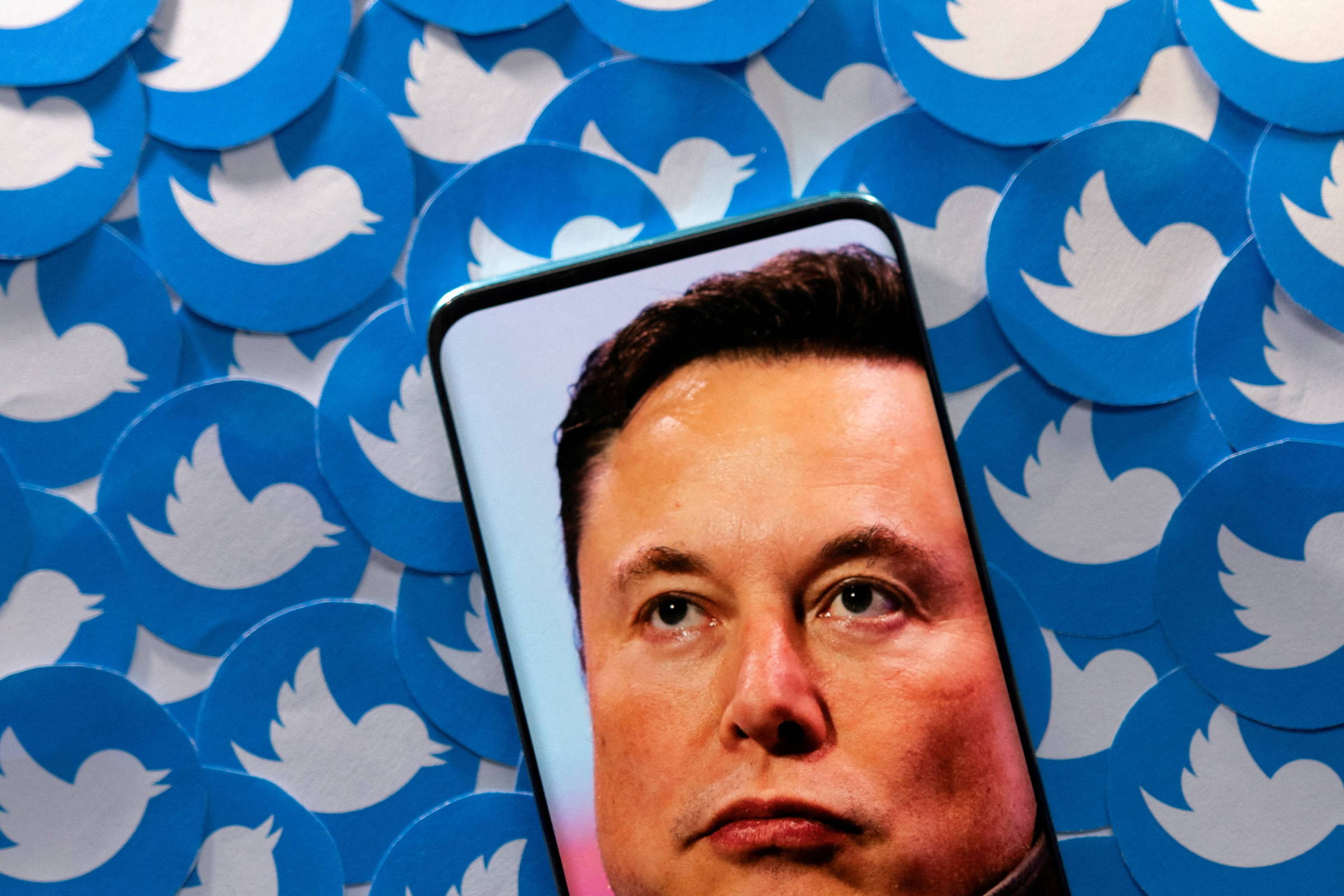 In his brilliant 1999 New Yorker magazine debut, Anthony Bourdain compared the profession of cooking to working on a submarine: being “confined for hours in a hot, airless place.” He went so far as to say that “gastronomy is the science of pain” and was incredulous that there are people “wanting to practice this profession of their own volition”, even going so far as “to study to do so”.

Cut to the present tense. Billionaire Elon Musk has just acquired Twitter, among other reasons, to change the way the platform handles the management of content posted by its users. In Musk’s view, the network does not have enough freedom of expression, and its intention is to create an alternative model. What Musk is about to discover is that “the science of pain” of today is no longer food. It is precisely what is called “content moderation”: finding the right balance between freedom of expression and the fight against unacceptable content, including incitement to violence, racism and other forms of discrimination.

This is one of the most difficult tasks of our times. Musk, however, comes to Twitter with plans that could be interesting. A few months ago he promised to eliminate robots from the platform. His project would be for all Twitter users to be authenticated and speak on their own behalf. With that, fake accounts and other hoaxes used to manipulate public debate would disappear. The rule would be: one citizen, one voice. Say what you want, but with your real name and take the consequences.

It’s a bold plan. In order to be implemented, it is necessary that Twitter is no longer a publicly traded company. The cost of losing active users and the many millions of clicks generated by robots would be intolerable for the company’s shareholders. Now that he has become the controller of the platform, he can implement whatever experiments he wants. It will be interesting to see what happens.

Another important point is that Musk announced on Friday that “Twitter will create a content moderation board with widely differing views. No major suspended accounts will be reinstated until this board meets.” This point is important. Musk is following in the footsteps of Meta, the company that owns Facebook, Instagram and WhatsApp. Meta created an independent oversight board to make major decisions on content moderation, made up of members with different points of view. This columnist is one of the members of that council.

Meta’s decision was bold and influential. The creation of independent content moderation councils has become the newest institutional evolution to deal with the issue. Other companies are following similar steps, such as Spotify, India’s Koo and now Twitter. Even the new European legislation on digital services, which came into force a few days ago, also provides for decision-making advice. As a member of one of them, I can afford to give Musk some advice: prepare to be confined in a hot, airless place. This is one of the most difficult tasks on the planet.