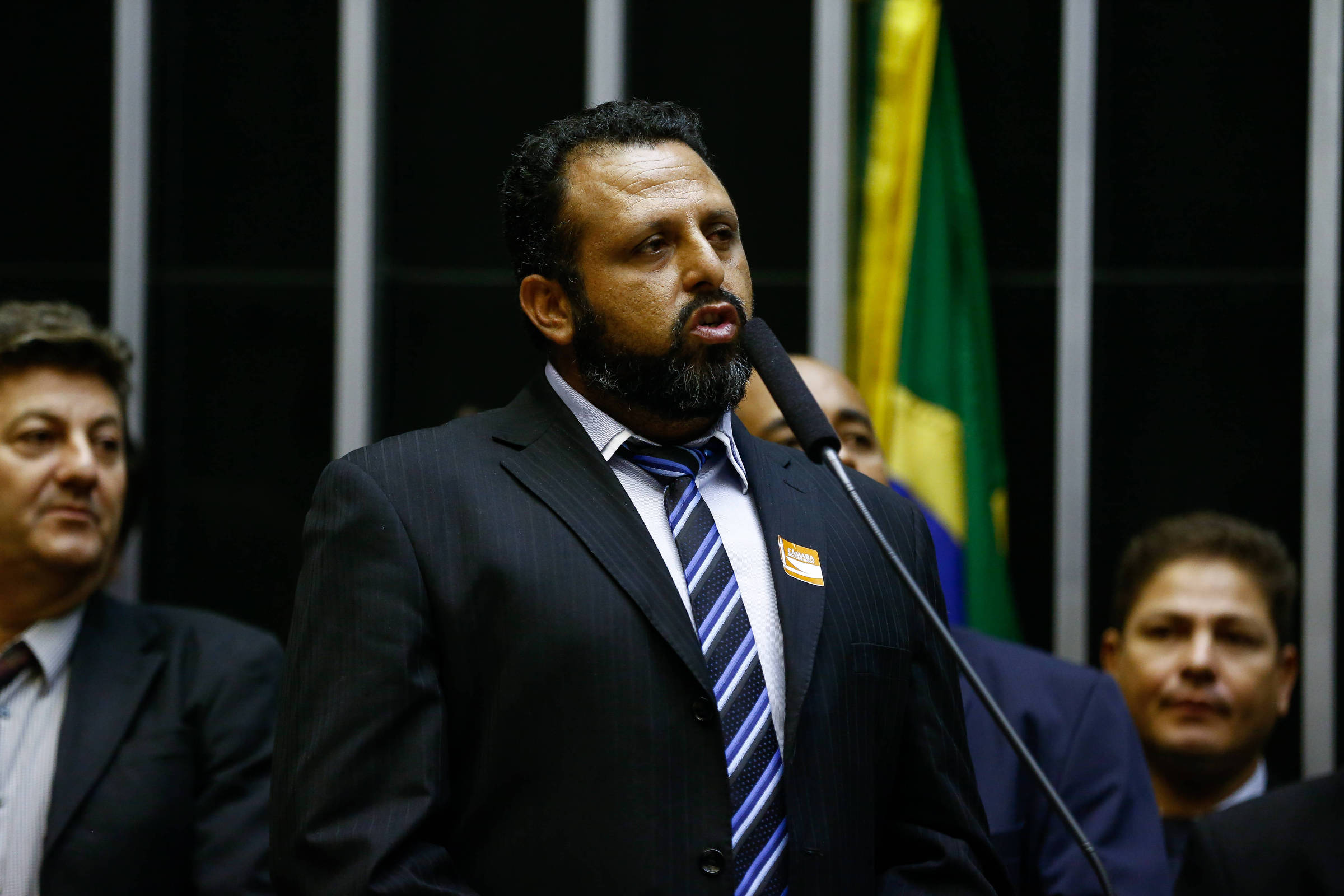 ‘This is not the time to stop Brazil’, says one of the leaders of the 2018 truck drivers’ strike; watch video

One of the leaders of the 2018 strike, truck driver Wallace Landim, known as Chorão, asked his colleagues to lift the blockades started after the confirmation of the defeat of President Jair Bolsonaro (PL) in this Sunday’s vote (30).

“At this moment, stopping the country will greatly harm the democracy of this country. We need to have recognition of democracy, of the president’s victory [Luiz Inácio Lula da Silva]”, he says, in a video released by social networks.

According to the latest balance released by the Federal Highway Police (PRF), the Presidente Dutra highway remains closed by truck drivers near Barra Mansa (RJ). The blockade started around 0:30 am this Monday (31).

Early in the morning, there was an occurrence of vandalism at the site, when protesters damaged a woman’s car. The PRF is recommending drivers to turn around to avoid increasing congestion at the site.

According to Chorão, there are reports of another 62 points of blockade, partial or total, throughout the country. In some cases, the blockades were made by residents, without the participation of truck drivers.

Chorão currently chairs Abrava (Brazilian Association of Motor Vehicle Drivers) and has been critical of the Bolsonaro government for the escalation in fuel prices after the most critical period of the pandemic.

In the video, he defends alignment with the next government to approve guidelines of interest to the category. “This is not the time to stop the country, we need to be aligned, we need to fight for our segment.”