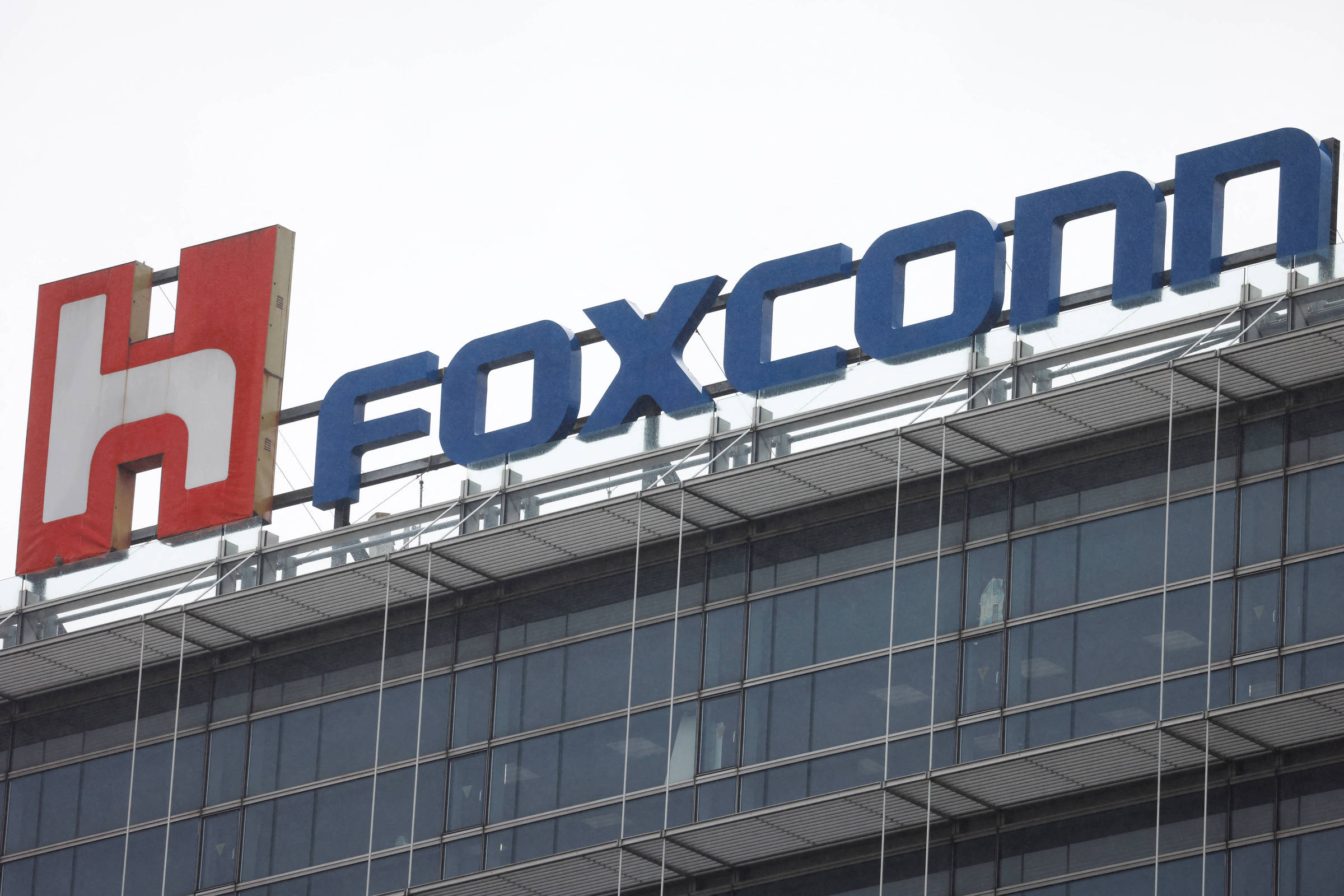 Apple’s top iPhone assembler, Taiwanese group Foxconn, is preparing to move its production to other areas of China after workers began fleeing its main assembly center to escape an escalating outbreak of Covid. -19.

Zhengzhou city government officials on Monday sent buses tasked with transporting personnel out of Foxconn’s main factory in the city, where workers say the company is failing to provide adequate food or a safe working environment during the outbreak. The situation poses a challenge for Apple’s supply chains.

Analysts say the manufacturing complex accounts for about 60% of Foxconn’s iPhone assembly capacity.

“We are in peak production season right now and therefore we need a lot of assembly line workers. Our company is coordinating the creation of reserve production capacity at other locations,” a spokesperson for the Foxconn factory told Chinese state media.

Shares of Hon Hai Precision Industry, the parent company of Foxconn, listed on the Taiwanese market, fell 1.4% on Monday.

“With the current pandemic situation, we are in the midst of a protracted war to try to do our job of keeping more than 200,000 workers safe,” Foxconn announced in a statement to markets released Sunday night.

Apple has most of its supply chain based in China, which exposes the American tech group to the consequences of the Covid zero policy adopted by Beijing authorities.

Ming-chi Kuo, an analyst at brokerage TF International Securities, estimated that the situation in Zhengzhou affects “more than 10% of the world’s iPhone production capacity.”

Chinese local officials on Sunday gave Foxconn responsibility for helping workers return home and determined that the company needs to improve conditions at the factory, after photos and videos showing hundreds of workers leaving the site on foot went viral on social media.

Two Foxconn workers who decided to self-quarantine inside the factory complex said the factory’s assembly lines were understaffed on Monday. “On my workstation, nobody said they were working,” said one Foxconn employee, who asked that his name not be mentioned.

A third worker said he was trying to decide whether to report for work on Monday night. “The pandemic scares me, but I need to make money,” he said, adding that assembly lines were already strained last week due to a shortage of workers.

Analysts at Morgan Stanley bank said they were monitoring the situation as the fourth quarter “is the peak period for iPhone shipments”.

“Zhengzhou is one of Foxconn’s main production sites, particularly for iPhone assembly,” they pointed out in a report.

Authorities have locked down certain areas of Zhengzhou in an attempt to control the latest Covid outbreak in the city. On Monday, authorities in Zhengzhou, a city of more than 10 million people, reported 40 new cases of Covid.

Foxconn and Apple did not immediately respond to requests for comment.

Facebook
Twitter
Pinterest
WhatsApp
Previous article
Inflation “sinks” the economy: The Eurozone is on the brink of a new crisis – What does the Eurostat report show
Next article
Elon Musk says Twitter will review user verification process