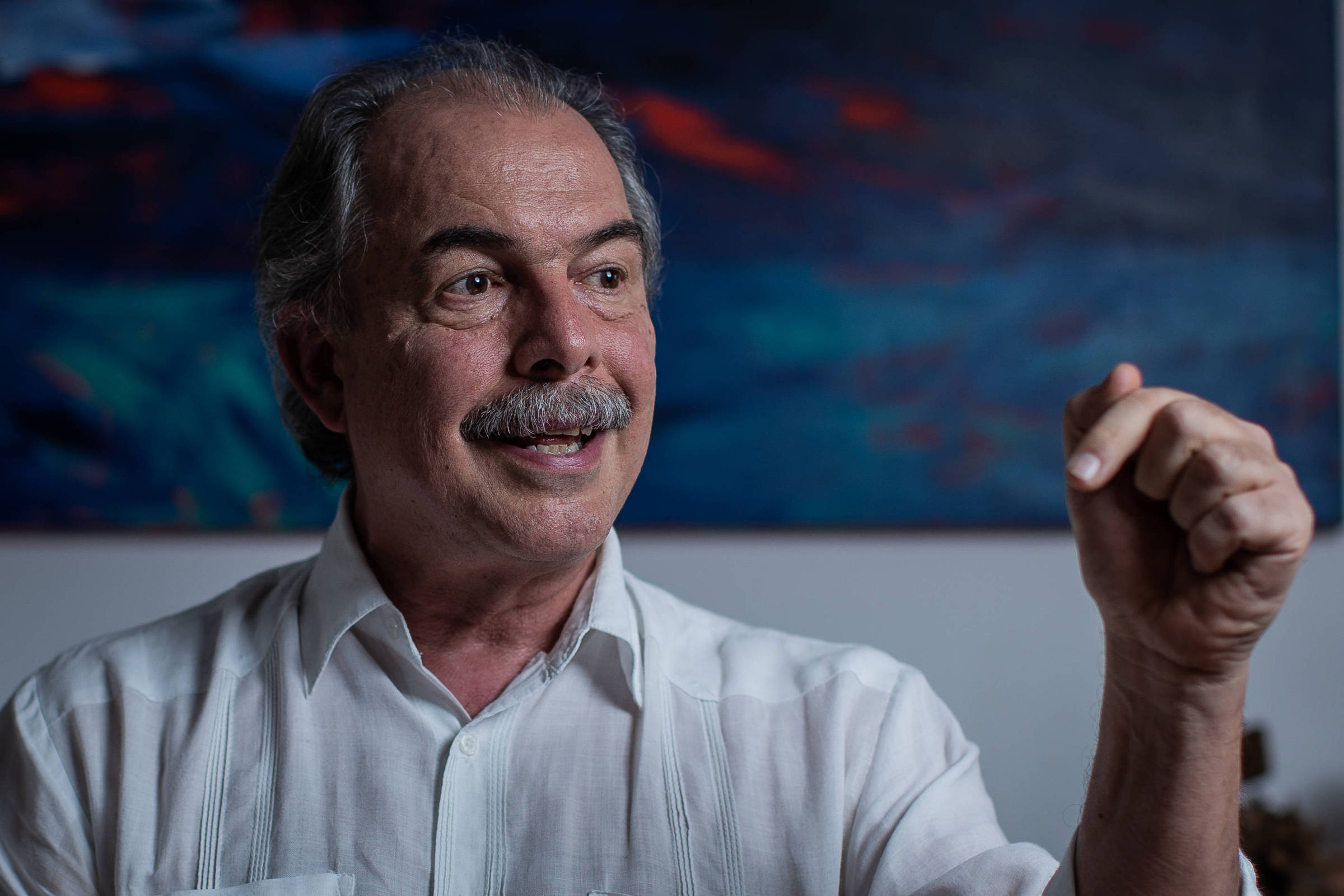 From the probationary stage to the Plateau, Mercadante’s redemption

Former minister Aloizio Mercadante, 68, returns this Thursday (3) to the Planalto Palace as technical coordinator of the transition team of president-elect Luiz Inácio Lula da Silva (PT). Mercadante redeemed himself and is now well positioned to hold a government post, in the words of a friend of Lula’s.

He’s come a long way here. When he was appointed to coordinate Lula’s government plan, PT members even joked that that would be a probationary stage.

Minister of Science, Technology and Innovation; of Education and Chief of Staff of the Dilma government, he was appointed by PT as co-responsible for the crisis that culminated in the impeachment of the former president.

The strategy of opposing the PMDB (now the MDB) within the National Congress was debited from Mercadante’s account, an articulation that, failed, did not prevent the election of Eduardo Cunha to the presidency of the Chamber. Cunha led Dilma’s impeachment.

PT supporters also attribute Dilma’s decision to persist in her 2014 re-election candidacy to the former minister, at a time when Lula’s allies were trying to convince the former president to run for the Plateau as a way out of the political and economic crisis that was taking hold in the country. .

According to PT members, it was Mercadante who insisted that Dilma run on the grounds that Lula did not intend to run.

Blamed by his peers, the PT ended up being excluded from Lula’s core of collaborators.

Friends of the former minister minimize his role in the crisis faced by the PT. They claim that Dilma would never insist on her own candidacy if Lula really wanted to run in the 2014 election. They also recall that Mercadante had left the Civil House and assumed the Ministry of Education nine months before the former president’s impeachment.

They also claim that the continuation of the Lava Jato process during the Michel Temer (MDB) government proves that the problem faced by Dilma was not restricted to a deficiency in political articulation, but to her resistance to agendas later embraced by her successor.

Arguments in defense of the former minister did not mitigate PT’s criticism. Party colleagues resurrected until 1994, when he would have minimized the success of the Real Plan, which guaranteed the election of Fernando Henrique Cardoso (PSDB), defeating Lula.

Lula’s deputy in the race for the presidency, Mercadante would have regretted being on the ticket that year, for having lost the chance to be reelected federal deputy, according to accounts within the PT.

The stance fueled disaffections within the party, many of them from Lula’s circle of friends. In 2020, former minister Fernando Haddad convinced Lula to support Mercadante for the presidency of the Perseu Abramo Foundation, linked to the PT.

The way for your redemption has been opened. At the head of the Foundation, he coordinated the production of extensive material, including the one that proposed the expansion of Bolsa Família to reduce damage from the pandemic. He also led the public policy monitoring centers, which served as a basis for debating proposals for a government program.

Owner of great capacity for work, he promoted, at the foundation’s headquarters, meetings and debates that preceded Lula’s campaign, officially started in May of this year.

Appointed coordinator of the government program, he met, virtually or in person, with representatives of the other allied parties in debates that consumed the afternoons. Meetings took place on weekends.

One of the founders of the PT, Mercadante accompanied Lula on campaign trips throughout the first round, coordinating the drafting of the government plan from a distance.

In the second round, he was the organizer of meetings, such as that of former presidential candidates and former ministers of the FHC government.

Retired professor of economics from Unicamp and professor licensed by the Department of Economics at the Pontifical Catholic University of São Paulo (PUC-SP), he served as master of ceremonies.

In one of these events, he reprimanded elected deputy Eduardo Suplicy, who interrupted the presentation of the government plan guidelines to say that his basic income proposal was not there.

“You could look more carefully,” replied the former minister.

The professorial tone is pointed out, by allies, as a trait of the PT. Lula’s allies claim, however, that he was much lighter during the campaign. Today praised by PT members, Mercadante will have, in the opinion of Lula’s collaborators, a vacancy in the government. But it should not be the Ministry of Finance.

Among the bets, the possibility of occupying, for example, the presidency of a public bank or even the BNDES itself is not excluded. Hardly in the articulation area.

With 42 years in the PT, Mercadante has a long trajectory within the party. He participated in the founding of CUT (Central Única dos Trabalhadores) and was PT leader in the Chamber and Senate. In 2010, he ran for governor of São Paulo, obtaining 35% of the votes.

Elected senator for São Paulo in 2002, with 10.5 million votes. His academic production includes “As bases for development in Brazil: analysis of the Lula government”. A father of two, he dedicates his time to his four grandchildren.