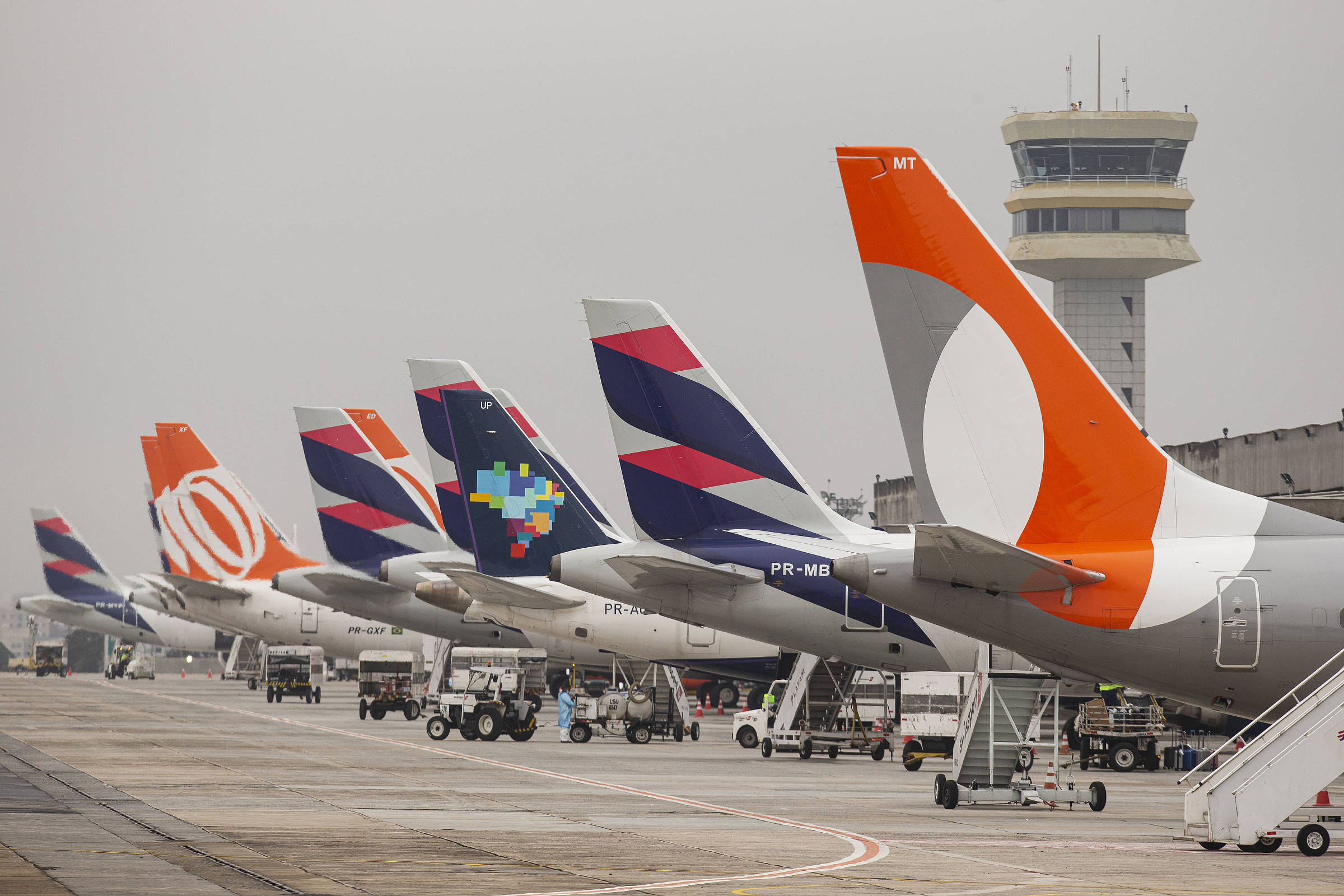 After making a fuss about cuts in the price of QAV (aviation kerosene) during the campaign for the first round of the elections, Petrobras decided to remain silent about an increase in the same product close to the vote in the second round, which ended in the defeat of President Jair Bolsonaro (PL). ).

The increase of 7.27% was announced this Friday (4) by the Abear (Brazilian Association of Airlines), the main customers of this product. With this announcement, says the entity, the QAV accumulates an increase of 58.8% in the year.

The QAV has monthly readjustment. Until this year’s elections, airlines were informed of the percentages at the end of each month, without Petrobras disclosing the changes to the market or the press.

At the end of August, already in the midst of the electoral campaign, the state-owned company began to publish announcements about this and other products aimed at the corporate market, such as asphalt. The change in strategy in a period of falling prices was seen as electoral action.

On August 26, there was a 10.4% cut. On September 28, on the eve of the first round of voting, Petrobras again issued a statement about cutting the QAV price, this time by 0.98%. In both cases, the company said it was following the drop in international prices.

If it kept the same disclosure policy, it would publish a statement with the 7.27% increase on the eve of the second round vote. But it backed off and reported the increase only to airlines.

“The adjustment in the price of QAV maintains an extremely difficult scenario for airlines and is a topic of constant concern for us and for the entire sector, as it represents almost half of the costs of the operation”, said the president of Abear, Eduardo Sanovicz.

“It is urgent to review the pricing model of the QAV, as 90% of the fuel is produced here, but we pay the price of an imported product”, he added, in the note released this Thursday by the airlines.

The current scenario of intense volatility still brings many challenges to Brazilian aviation. In addition to the QAV, the dollar exchange rate also impacts companies’ results, indexing around 50% of the sector’s costs.

The state-owned company is also accused of holding down gasoline and diesel prices so as not to negatively impact Bolsonaro’s campaign. The last change in the price of gasoline took place in early September, with a 7% cut. The price of diesel was last changed on the 19th of that month, with a 5.8% cut.

Since then, oil prices have soared, but the company’s management has yielded to government pressure to avoid transfers.

In an interview to comment on the state-owned company’s balance sheet this Friday, the Director of Commercialization and Logistics, Cláudio Mastella, repeated that the pricing policy provides for monitoring the international market, but without passing on volatilities to the domestic market.

And he said he could not anticipate when the company would make further price adjustments.

According to Abicom (Brazilian Association of Fuel Importers), the average price of gasoline at the state-owned refineries is 6%, or R$ 0.20 per liter, below import parity. In the case of diesel, the lag is 9%, or R$ 0.49 per liter.