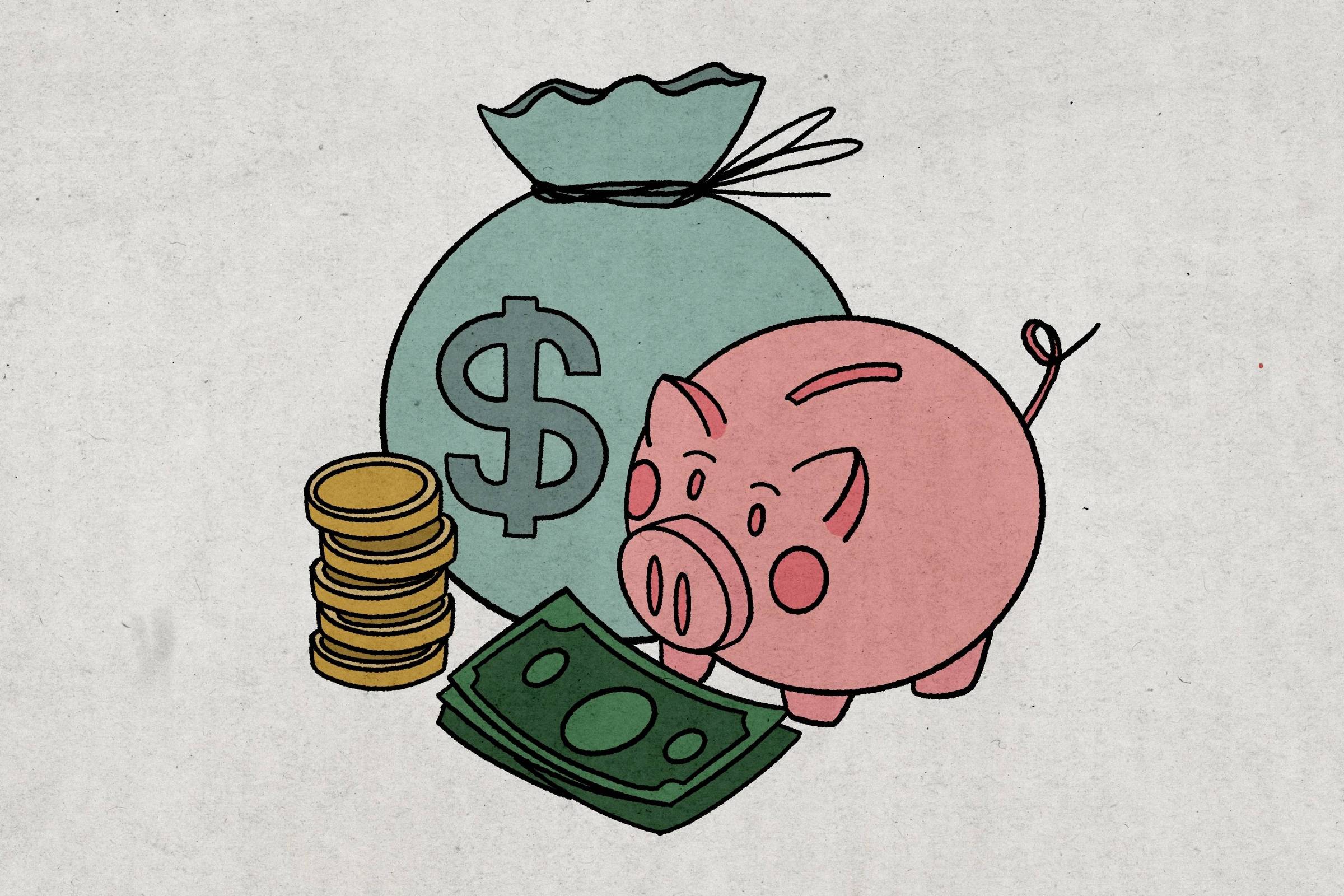 Opinion – From Grain to Grain: Is it worth redeeming a pension that is already at the minimum income tax rate?

Those who follow me know that I am against giving those little pigs to children to save money. At first, the idea seems very good. But, it creates behavioral scars that last a lifetime. One of them is the desire to redeem the private pension as soon as it reaches the minimum rate of 10%.

I remember that as a child, I couldn’t wait for the little pig to get full of money to break it and burn all that fortune.

I have already changed this behavior from the past.

However, many investors still carry the philosophy of breaking the piggy bank and when adults destroy their savings as soon as a reason arises.

In private pension plans, one of the reasons is that the IR rate reaches its minimum of 10%. At this point, the full piggy behavior is triggered. In other words, in the minds of many, the time has come to rescue.

For some conditions, rescue may even make sense, as I explain later. However, it is not because you have been saving for 10 years, which is the period it takes for the rate to drop to the minimum, that you must redeem.

Therefore, naturally, there would only be two situations for rescue. When you die and it is transferred to the heirs, or if all other resource reserves have been exhausted.

I agree that eventually, some better investment may come along and you may want to redeem to take advantage. However, it must be analyzed carefully.

If your pension is a VGBL, redemption would only make sense if the application of the same risk yields at least 109% of the pension return. That is, if you have a VGBL referenced to 100% CDI, it would only make sense to redeem if the other application to which you want to transfer yields at least 109% of the CDI. Realize that, with the same risk, this rarely happens.

If your pension is of the PGBL type, the additional return must be even greater, as you lose a large part of the return benefit on the IR that is levied on the principal.

It’s not worth saying that your pension doesn’t pay and, soon, you will redeem. The problem is not with the pension, but with your fund. So you need to do the porting to a better one.

So break the full piggy bias instead of breaking your own piggy. Private pension, of course, is the last resort to rescue.