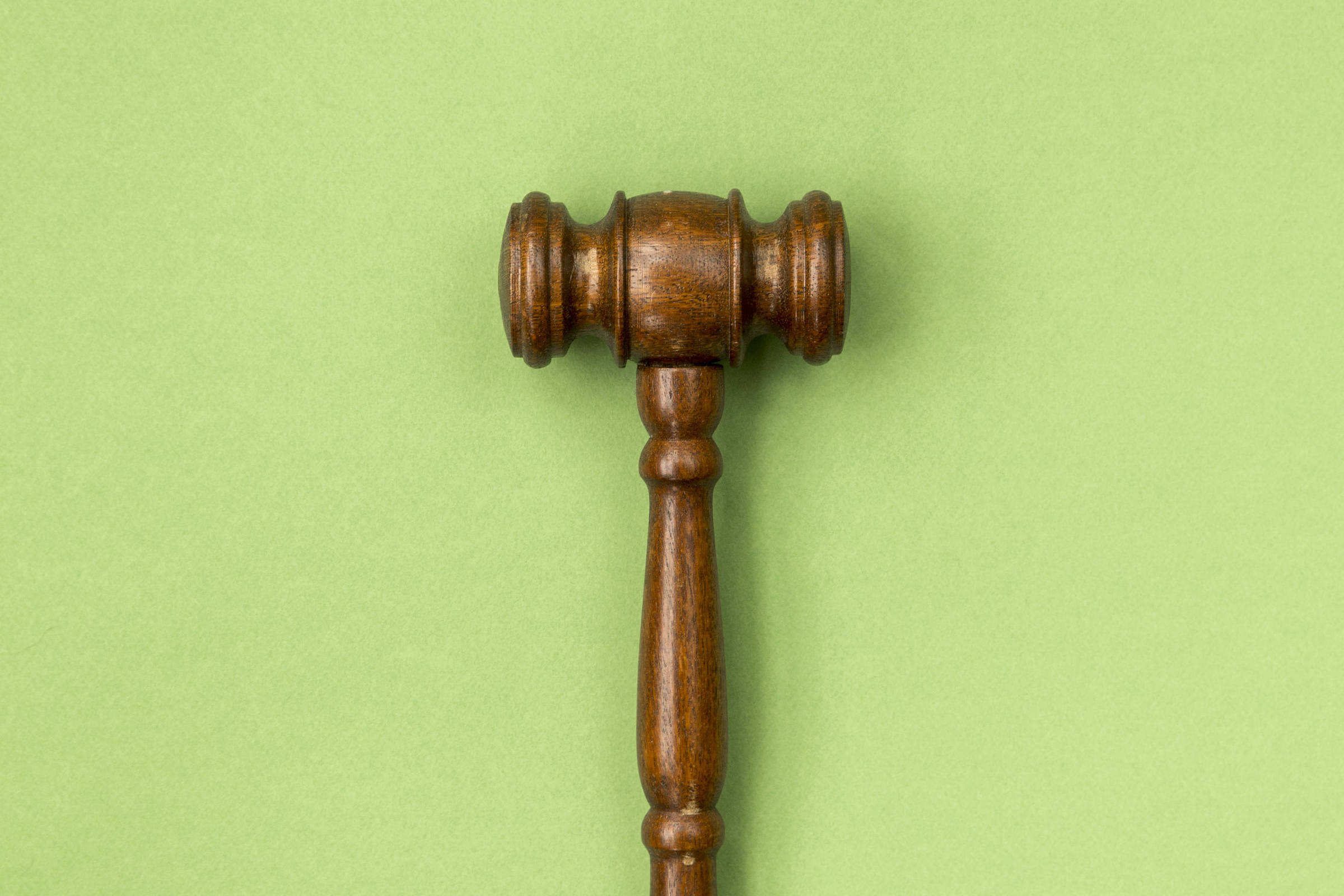 Pension fund retiree must receive benefit even with sponsor bankruptcy

Retirees who contributed to pension funds cannot be without the benefit if the company goes bankrupt. The decision was taken by the STJ (Superior Court of Justice) in a process that discusses the payment of retirement to former employees of Cofavi (former Companhia de Ferro e Aço de Vitória) in a pension plan of Usiminas.

According to experts, the understanding that has been signed by Justice aims to end controversy on the subject. With the decision, published at the end of October, the definition is that there is joint liability in pension fund contracts even in cases where there are multi-sponsors.

According to the STJ, Previdência Usiminas filed an appeal against the decision this week, which has no date for judgment. When contacted, Usiminas did not respond until the publication of this text. Previc (National Superintendence of Complementary Pensions) was also contacted, but did not take a position.

The 3rd Panel of the STJ, responsible for the judgment of the matter, decided that Previdência Usiminas will have to pay the benefits contained in the benefit plan for former employees of Cofavi even after the company’s bankruptcy. The rule applies to those who were already retired in 1996.

The understanding of the 3rd Panel is in line with what had been decided in the 2nd Panel in other judgments of special appeals, when the majority signed the thesis that it is “the social security entity’s duty to ensure the payment of the benefit to the participant who has already fulfilled the conditions provided for in the contract” to do so, although the sponsoring company went bankrupt and there was no transfer of contributions to the social security fund”.

Lawyer Rômulo Saraiva, columnist for Sheet and author of a book on fraud in pension funds, states that this is a reaffirmation of the STJ’s understanding and that it should serve as a basis for resolving similar cases in which the sponsor is not assuming its obligation.

“It is mainly up to the fund to supervise the need for the sponsor to transfer the amounts, so as not to lack the resources to guarantee retirement in the future. sponsor”, he says.

Luís Ricardo Martins, executive president of Abrapp (Brazilian Association of Closed Private Pension Entities), has a different opinion. For him, the STJ’s decision is wrong and can bring legal uncertainty, since there is legislation to guarantee “the institute of segregation of the patrimonial independence of the plans”, he says.

Abrapp represents a sector with 7.1 million Brazilians impacted, of which more than 2.6 million are active participants in closed-end funds, that is, they are still contributing. Of the total, 848 thousand are receiving benefits. There are 279 closed supplementary pension entities in the country, of which 245 are members of Abrapp.

“This is an old, specific and punctual case. Therefore, we are not worried about being a precedent. It is a sector that has legal technical issues that are not simple, as they involve long-term payment. 20, 30 years and you spend more or less the same receiving. It’s a 50-year relationship”, he says.