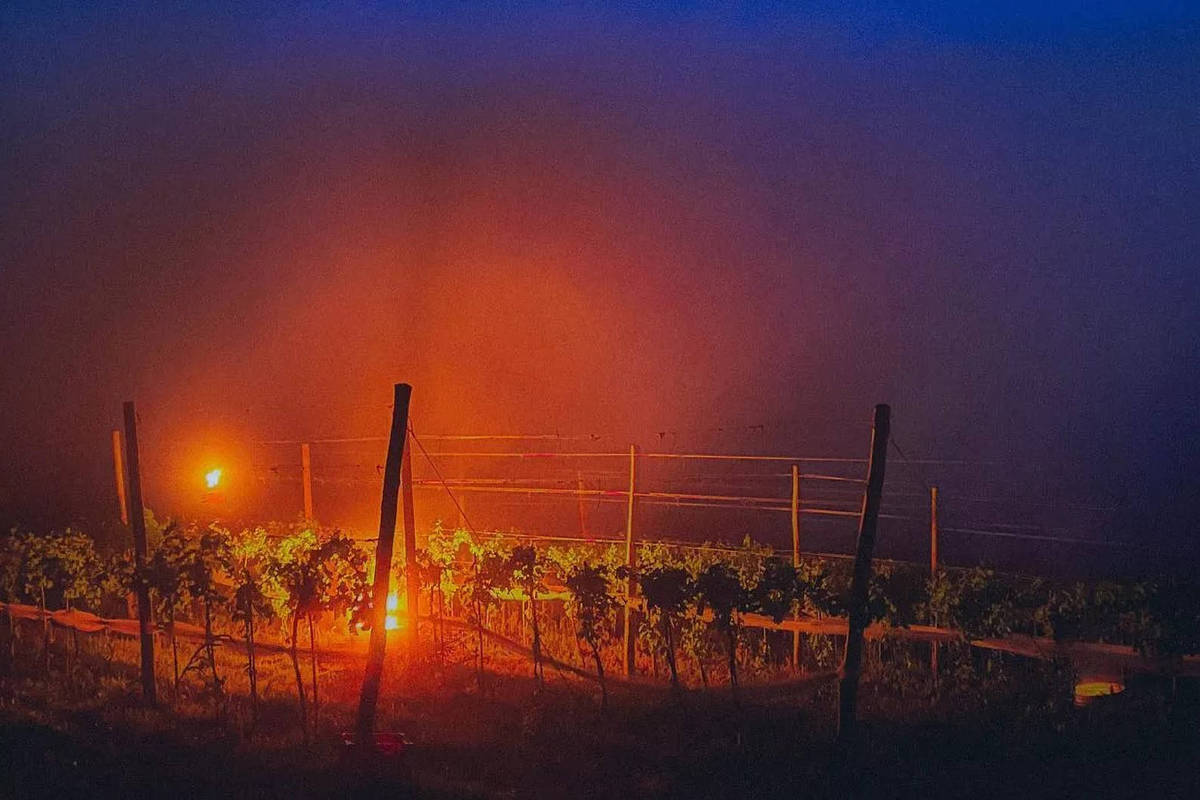 Southern farmers use fire to save crops from frost

Farmers in the south of the country have been using fire to avoid damage to crops and control losses from frost. Fruit growing, according to MetSul Metereologia, is one of the sectors most affected by the intense cold and out of season at the beginning of November, with records of frost and even snowfall in southern Brazil.

The intense cold and a strong mass of polar air that hit Santa Catarina were responsible for the snow that fell on Tuesday morning (1st) in the Serra de Urubici. The phenomenon had never been recorded in the month of November and left the temperature negative at -0.4°C, but with a thermal sensation of -20°C.

According to Metsul, the late and intense cold this year compromises part of the crop and harms farmers.

In São Joaquim (SC), producers made several fires among the apple orchards during the early hours of the morning to try to save production.

MetSul claims that the technique was used in other places in the state, such as in the city of Curitibanos, where around 140 fires were lit among the vines of the Berto Aguiar winery.

The technique, applied to prevent the freezing of fruits and increase the temperature in the place, was used in the early hours of Wednesday, when the temperature reached 1º C, measured at the UFSC (Federal University of Santa Catarina) station.

“Our vineyards, in the early hours of November 2nd, were the scene of the dreaded unseasonal frost”, published the winery on a social network.

According to MetSul, there are reports of losses, not yet accounted for, in corn and wheat crops in Rio Grande do Sul and Paraná.

Facebook
Twitter
Pinterest
WhatsApp
Previous article
Opinion – Juca Kfouri: One of the greatest virtues of Palmeiras is the lack of arrogance in attitudes
Next article
SYRIZA for publication Documento: The political system to protect its dignity and the Justice to rise to the occasion