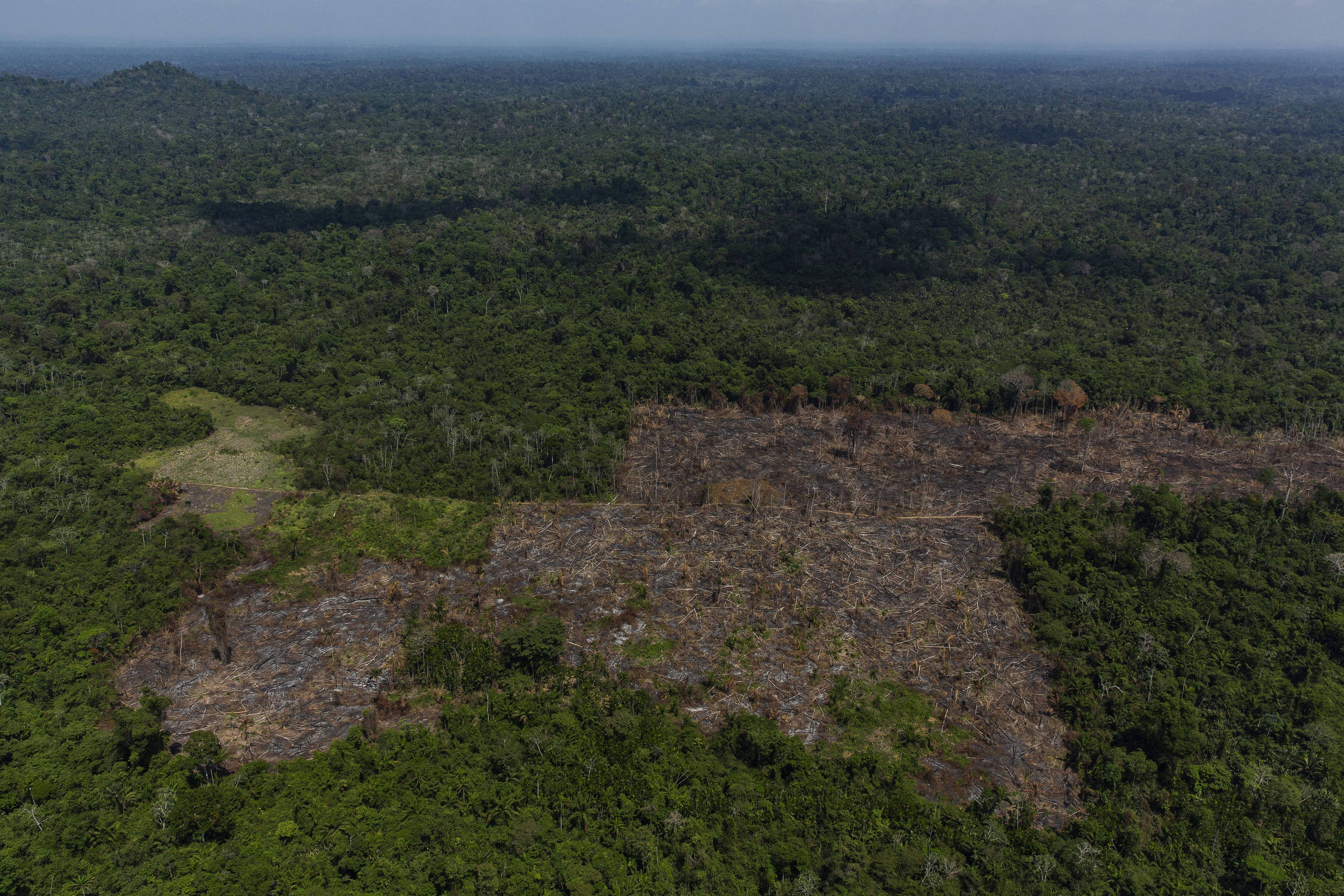 Opinion – Why? Economês in good Portuguese: Understand what Lula meant by ‘investing in the green economy’

In his first speech as president-elect, Luiz Inácio Lula da Silva (PT) stated that his government will “invest in the green economy”. But what exactly did he mean by the green economy? Is it the same thing as environmental economics? And circular economy? In this column, we will try to demystify these concepts, which have gained so much space in Brazilian politics.

The green economy is one of the existing economic systems. It is a system in which the set of economic decisions has the explicit objective of aligning economic development and environmental preservation, in the short and long term. It may seem a bit paradoxical to want to talk about development and preservation at the same time, but as Lula explains, “a standing tree is worth more than tons of illegally harvested wood.” In a text published in this column last year, we talked more about why this trade-off that we assume between the economy and the environment is not always present and, especially in the global context we find ourselves in today, why there is more and more space to align profit and environmental preservation.

The circular economy, in turn, is one of the elements that are part of the green economy. It is a strategy in which waste is an input for the production of new products, that is, it is a production and consumption model that involves sharing, renting, reusing, repairing, recycling, etc.

An environmental economist, then, can study and create projects for the implementation of a circular economy as a strategy for consolidating a green economy in a country.

However, the green economy will depend on many other elements besides the circular economy to function correctly. The first step in Brazil will be the creation of public policies that encourage green jobs, that introduce rights under pollution and open the doors to the carbon credits market, that aim to undermine inequalities and align development and sustainability, that introduce stronger monitoring. of illegal deforestation, among other factors. The signal given by Lula in his speech, which suggests a government that will prioritize environmental and climate issues, is very positive for those who defend the potential of the green economy for the country’s economic recovery.

However, it is not the green economy alone that will “save” Brazil, or prevent it from continuing to be “chipped”, as Gil do Vigor says. The green economy is one of several important elements that encourage a transition and can contribute to the country’s development. Other examples include investments in education, advancing important intersectional agendas including fighting hunger and unemployment, developing science and technology, better diplomacy and governance in relations with other countries, and so on.