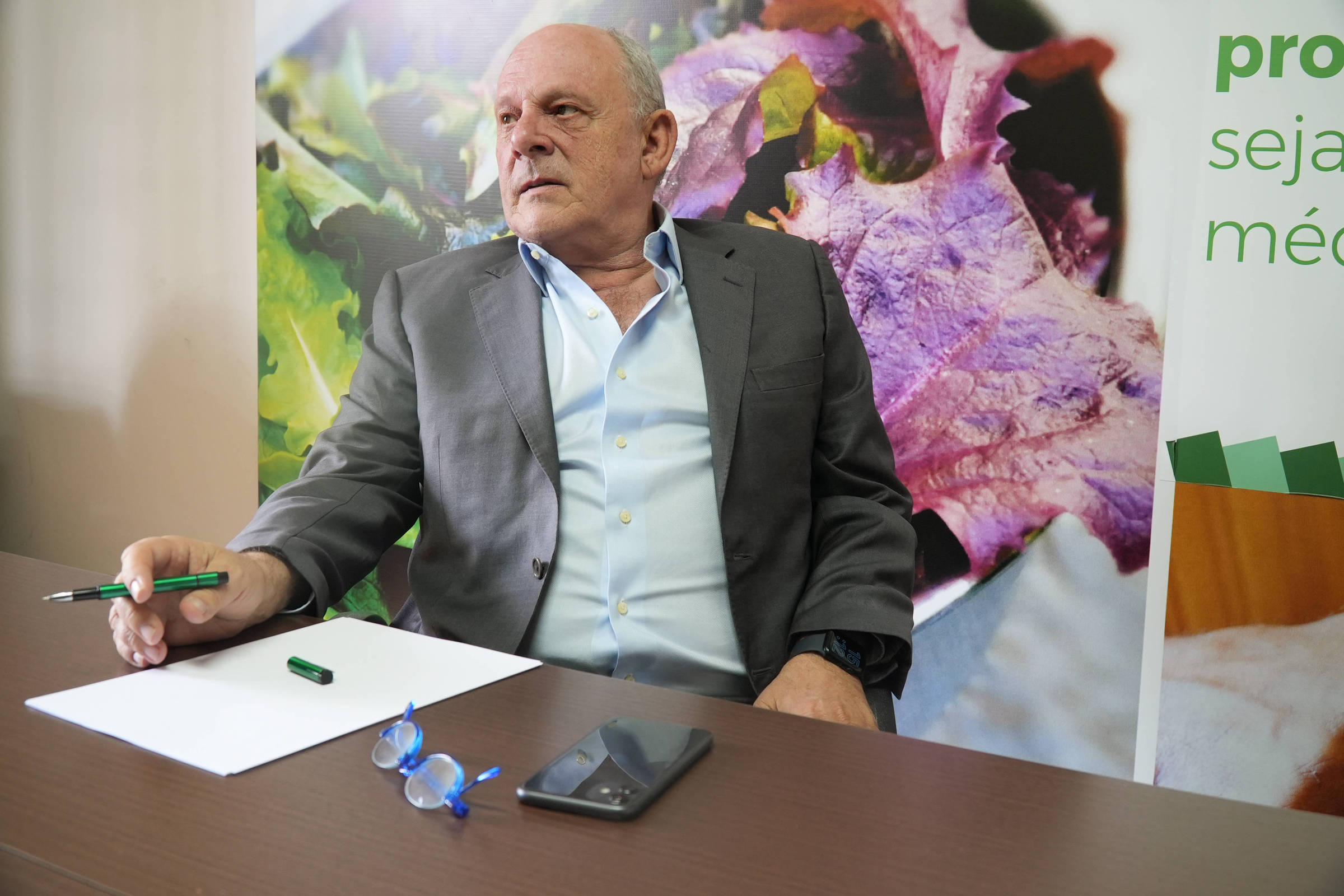 Carlos Augustin, one of the advisers for agribusiness to president-elect Luiz Inácio Lula da Silva (PT), evaluated this Tuesday (8) that the position of the association of soybean and corn producers in Mato Grosso against interlocutors of the PT with the sector agricultural sector represents a “minority”.

In an interview with Reuters, he also said that one of the names whose legitimacy was questioned by Aprosoja-MT is actually qualified to be the future Minister of Agriculture.

Augustin referred to Neri Geller, vice president of the FPA (Parliamentary Front for Agriculture) in the Chamber and former minister of Agriculture and former secretary of Agricultural Policy in the Dilma Rousseff government.

Geller, in addition to Augustin, a rural producer and entrepreneur in the soybean seed sector in Mato Grosso, and Carlos Fávaro, a Mato Grosso senator for the PSD, form the group whose legitimacy to represent agribusiness in conversations with the new government was questioned by Aprosoja. -MT.

Augustin, brother of former Treasury Secretary Arno Augustin in Dilma’s government, said that the decision of the Aprosoja-MT assembly was “half a dozen” and represents a “minority”.

“That the majority of Mato Grosso voted for Jair Bolsonaro (PL), everyone knows. But do you want to choose the minister who lost the election?”, questioned Augustin, referring to Aprosoja-MT, which according to him supported the candidate for reelection of the president, although he calls himself non-partisan.

For the agribusiness entrepreneur in tune with Lula, it is natural that Geller and Fávaro, the “two politicians who since the first round had a huge position” in favor of the PT, are remembered for the ministry.

“Of course, that’s not the only thing that someone is worth, but Neri, for having been a minister and for his articulation with the sector, is an unbeatable candidate”, considered Augustin.

According to him, the candidate for minister “is well-liked” by the sector and even those who “throw stones” today know how much the former minister has done for Brazilian agriculture.

In its statement, Aprosoja-MT cited the fact that Geller’s mandate as federal deputy was revoked by the Superior Electoral Court this year, for alleged practice of triangulation of bank accounts to capture donations from legal entities.

Questioned, Augustin said that this process was “absurd” and will be clarified, and should not affect the eventual choice of Geller by Lula.

In spite of everything, Geller would have “capacity, at this moment, to make the intermediation with the losers”, due to its historical relations with the segment.

“He has this ability, I think he is a very important asset for pacification, despite the Aprosoja demonstration, which not long ago was just a compliment to Neri”, said Augustin, citing that Geller was also one of the leaders of the Grito do Ipiranga movement, marked for the closing of BR-163 to draw the government’s attention to soy sector agendas in 2006.

Augustin said that proof that Geller and Fávaro are well regarded by the farmer — including in the state, which is the largest national grain producer — would be a demonstration this week by the president of Famato (Federation of Agriculture and Livestock of Mato Grosso), Normando Corral, that the senator would have the potential to be a minister.

“You have just heard the statement by the president of Famato, that it would be great for Fávaro to be a minister, which is good for the state,” Augustin said, citing a comment by Corral after being provoked to speak about the matter at an event.

Although he also considers that Fávaro has the qualifications to eventually take over the Ministry of Agriculture, Augustin admitted that the senator’s alternate, Margareth Buzetti (PP), is “bolsonarista”, which could be an obstacle to the formation of the new government, since it would affect the composition of the ruling bloc in the Senate, in the event of an absence of the holder to occupy the position of minister.

“Neri’s greatest quality is his political articulation, he knows what he has to do to pass a law,” said Augustin, for whom Geller has the respect of even the most radical ruralists, such as Luis Carlos Heinze (PP-RS).

This ability to deal with radicals was important for the approval of even controversial laws in the House, such as the one on pesticides, evaluated Augustin.

Geller was also the rapporteur for the General Environmental Licensing Law, a project criticized by environmentalists, including elected deputy Marina Silva (Rede-SP), who supported Lula and should have an important voice in the new government’s environmental policies.

On the other hand, Augustin said that agribusiness policymakers for the PT understand that the Brazilian government should be against deforestation, even because there is strong opposition from global consumers against the advance of agriculture in forested areas of the Amazon or Cerrado.

According to him, there are 30 million hectares of degraded pastures that can be transformed into crops, contributing to sustainable agriculture, which could attract financing from developed nations.