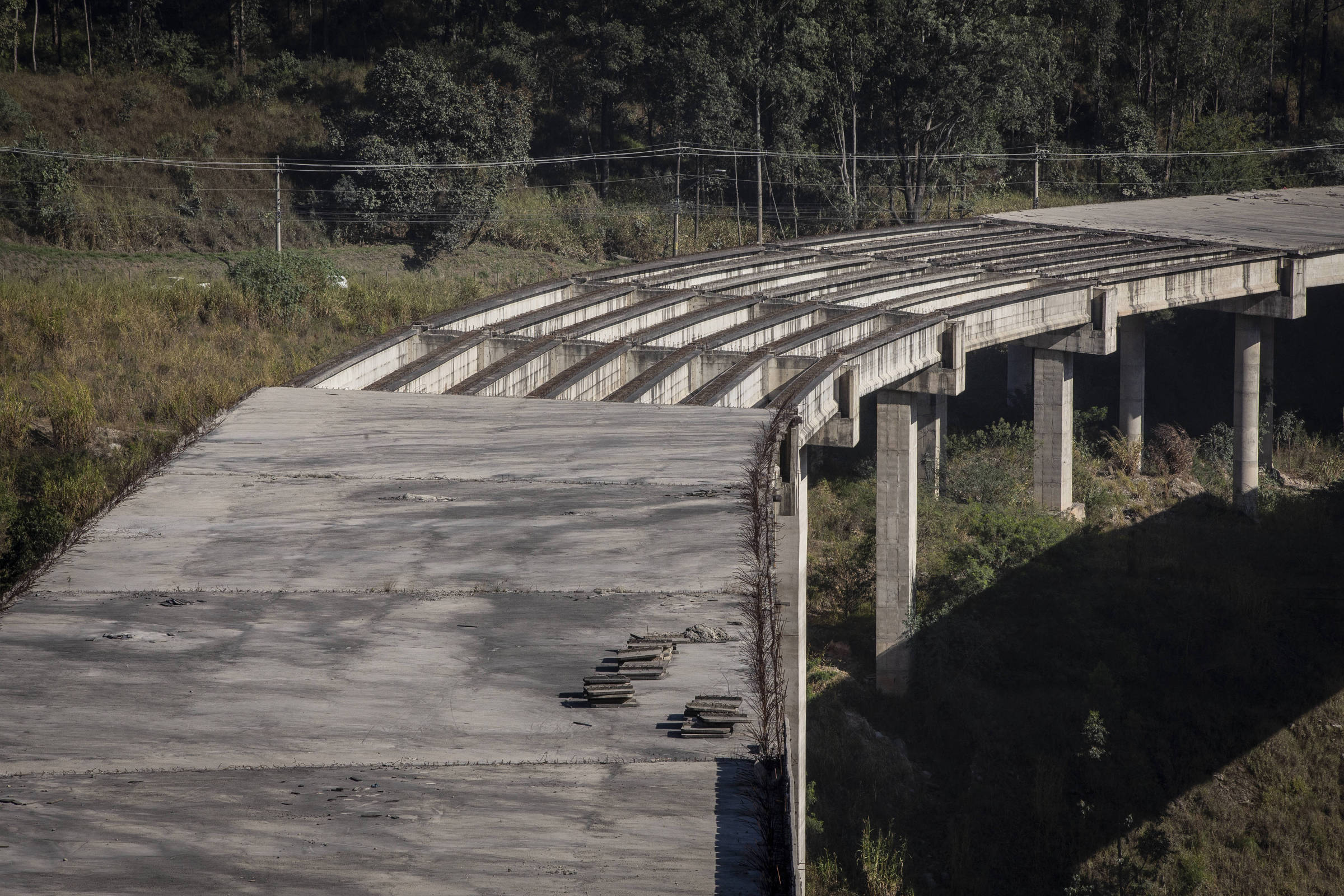 Panel SA: Contractors fight legal dispute with Dnit for losses from the pandemic

Highway contractors and the Dnit (National Department of Transport Infrastructure) have their first major legal dispute with the government over losses generated during the pandemic.

Represented by Aneor (National Association of Road Works Companies), the companies charge around BRL 250 million from the agency for the financial imbalance of contracts caused by high prices and scarcity of inputs since mid-2020.

With no agreement, the case ended up in court about a month ago, in a public civil action filed by Aneor together with the CBIC (Brazilian Chamber of the Construction Industry) and Sinicon (National Union of the Heavy Construction-Infrastructure Industry).

During this period, there was a fruitless attempt to reach an agreement and the construction companies decided to proceed with the process.

“We try to resolve the matter as best we can. We took a long time to file a decision, but as we saw that until the elections no one within the Dnit would make a decision on the matter, we decided to proceed with the filing”, says Danniel Zveiter, president of Aneor to column.

With the supply chains interrupted, the contractors were unable to obtain inputs – such as asphalt, diesel, steel and concrete – and, when they found suppliers, prices were high.

This situation led to the alleged imbalance of its contracts with Dnit for the construction and maintenance of federal highways.

Sought, the body recognizes the high of civil construction inputs as a result of the pandemic, but informs that it analyzes each case separately.

“It is not possible to say that there is a direct relationship between the rise in prices and the imbalance of a certain contract, and proof is necessary”, he said in a note.

The autarchy also says that all contracts have clauses providing for inflationary correction – something that would already have built-in the increase in construction costs.

Facebook
Twitter
Pinterest
WhatsApp
Previous article
Hurricane Nicole ‘sweeps’ Florida – More than 230,000 homes and businesses without power
Next article
They pretended to be… employees of the Municipality wearing a fluorescent vest and “breaking” houses in Northeast Attica